startrescue.co.uk is rated 4.58 stars by Reviews.co.uk based on 29585 merchant reviews

Buying a car that can achieve a good True MPG real-world figure makes a lot of sense: it's kinder on both your wallet and the environment. 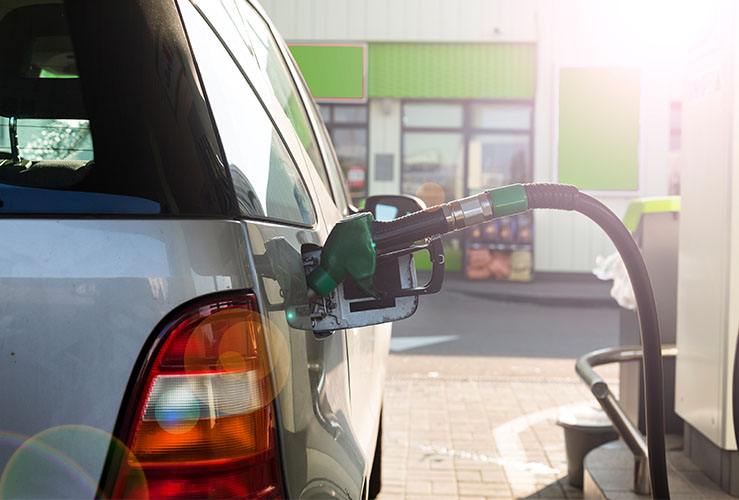 Alongside insurance, your annual fuel bill is one of the biggest financial burdens as a driver, so it pays to understand which cars have the best MPG figures.

The prospect of emissions charges is also a key consideration; a greener car is likely to attract lower congestion charge fees and other government levies in the future.

Here we look at 10 of the most fuel-efficient cars… 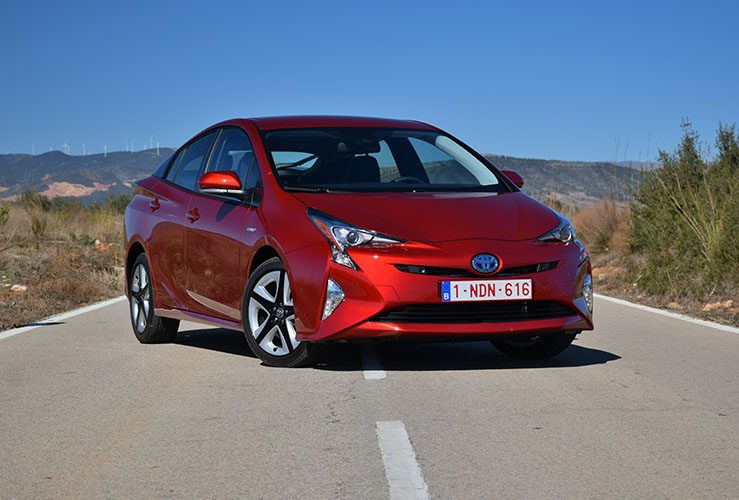 With a claimed 94.1MPG and CO2 emissions of just 70g/km, it's little wonder that Uber drivers - and many others - love this car. It also gets a great benefit-in-kind rating of 13%. The entry-level Active model starts at £24,245. However, while the MPG figure looks good, some independent tests suggest the real-world figure is about 65MPG. 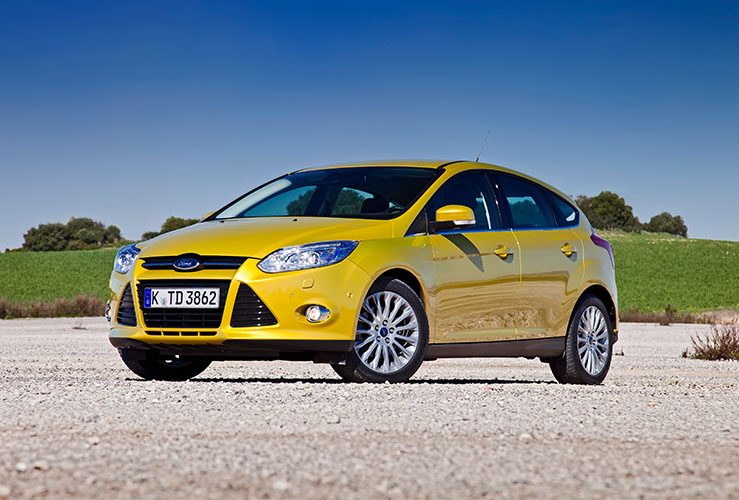 The 1.5 litre TDCi version of this stylishly revamped car delivers a claimed 85MPG figure, but real-world tests suggest it is around 60MPG. The cheapest model costs £19,600, with entry-level ‘Style’ trim.

Officially, the 1.6 TDI model comes in at 74.3MPG, but this drops to 67.3 in real-world tests. However that’s still impressive for a car of its size. The manual 'S' model starts at a decent £20,420. Build quality and tech is modest compared to its VW stablemates, although the latter is considerably more expensive. 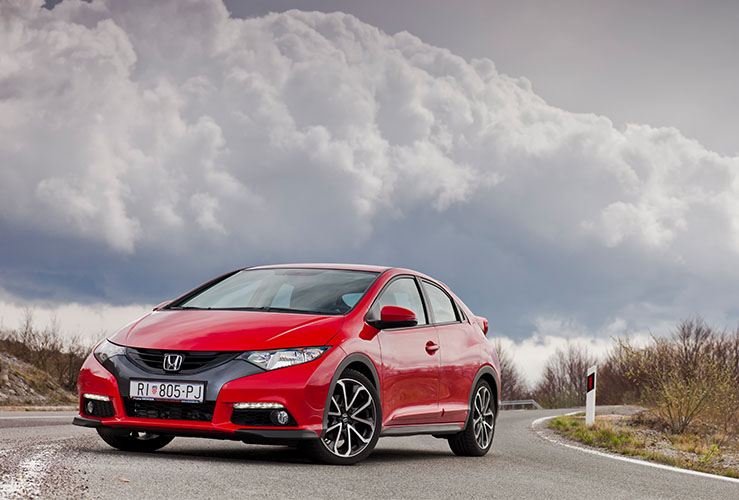 The impressive claimed 80.1MPG drops to about 65 in real-word tests, which is still impressive and a good deal better than the previous version. The 1.6 diesel with basic ‘SE’ trim starts at £19,100.

Among hatchbacks it doesn’t get much more economical than the 208. The small 1.5-litre diesel model manages 67.7 in newer, more accurate WLTP tests. The 1.5-litre diesel variant in entry-level ‘Active’ trim starts at £17,185. 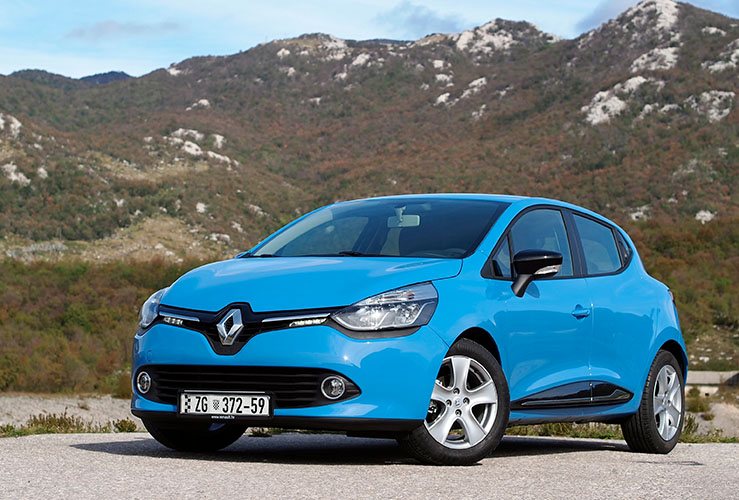 The Renault Clio dCi 90 claims 91.1MPG, but this drops to 80 in real world tests. However, 80 is still an incredible figure and with entry-level models starting at £15,695, it's good news all round for your pocket - and the environment. 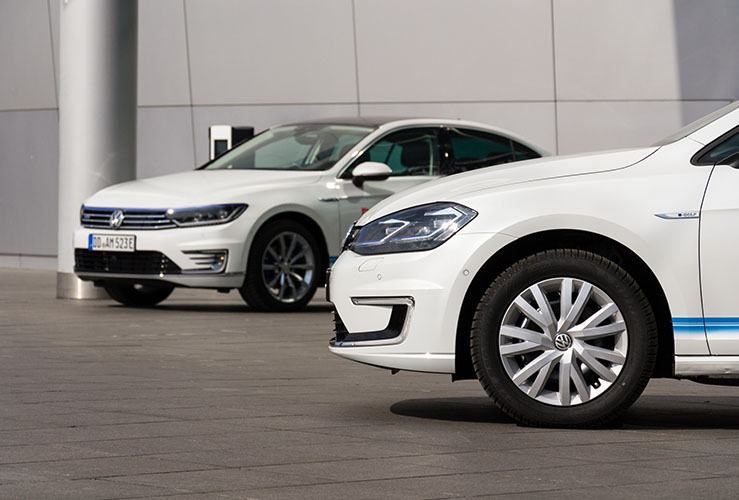 The 1.4-litre turbocharged engine, combined with the electric motor, delivers an official MPG of 188. This plunges to 72.9 in the real world. However, you can drive 31 miles on electric alone. But the £28,000 price tag will put off many. 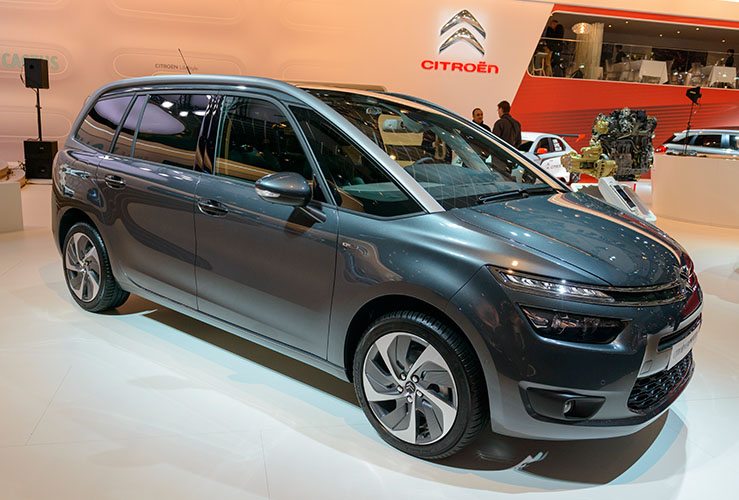 The best option for those seeking a seven-seater, the Grand C4 Spacetourer has a claimed MPG figure of 70.6, which falls to around 50 in the real world. While this seems rather modest, do bear in mind how large the Spacetourer is. 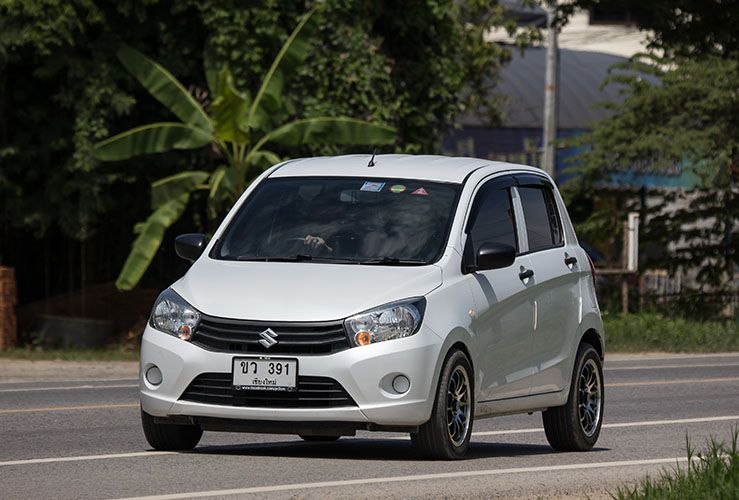 Costing just £8,999, this is the sole petrol-only model on the list and boasts a claimed MPG figure of 78.4. In the real world this drops to 64.9 - but that isn’t far from the listed figure. It doesn’t come with much kit, but for nine grand you can't really complain.