10 Most Unreliable SUVs for 2019: Consumer Reports

SUVs are among the most desirable of vehicle types right now, a fact reflected in the line-ups of almost every brand; very few marques are not fielding a sports utility vehicle of some kind.

But, as the non-profit Consumer Reports revealed in a new study, the latest crop of SUVs have been found wanting in the reliability dept.

The Consumer Reports study looked at 17 aspects of each examined SUV, covering everything from performance to paint durability.

18 SUVs received the body's lowest rating. That's bad enough, but because there weren't enough responses for some brands, this figure could well be higher. Unrated marques include Alfa Romeo, Land Rover and Maserati.

That said, here are the 10 worst performing SUVs, according to Consumer Reports.

Note: Since Consumer Reports is a US organisation, some of the vehicles listed are not available in the UK - but most are.

While the Mazda often fares well in reliability studies, the CX-3 was marked down due to issues with its climate control system. Leaking refrigerant has been experienced by some owners, contributing to a 'not recommended’ note from Consumer Reports. 22% reliability rating. 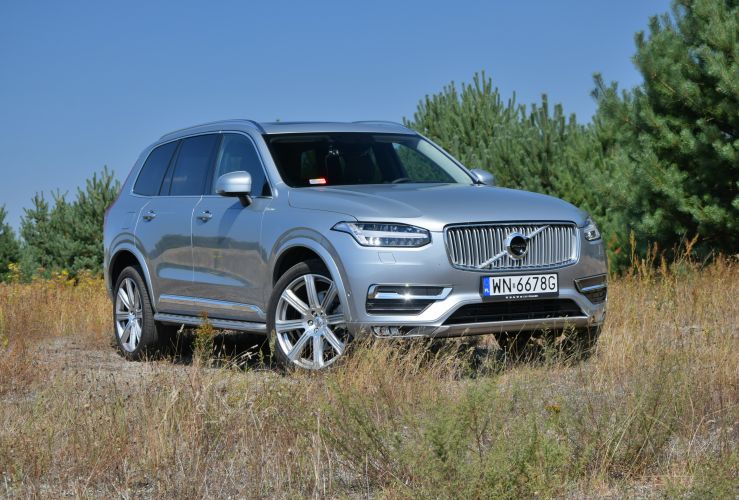 For decades Volvo has been synonymous with reliability, but sadly the XC90 puts a dent in that notion. The infotainment system was marked well below par, along with its reliability in general. Alongside electronics issues, the XC90 has worries with its power equipment and brakes in recent years. A quiet and luxurious interior were plus points - but ones that couldn't lift the car above a very poor 22% reliability rating. 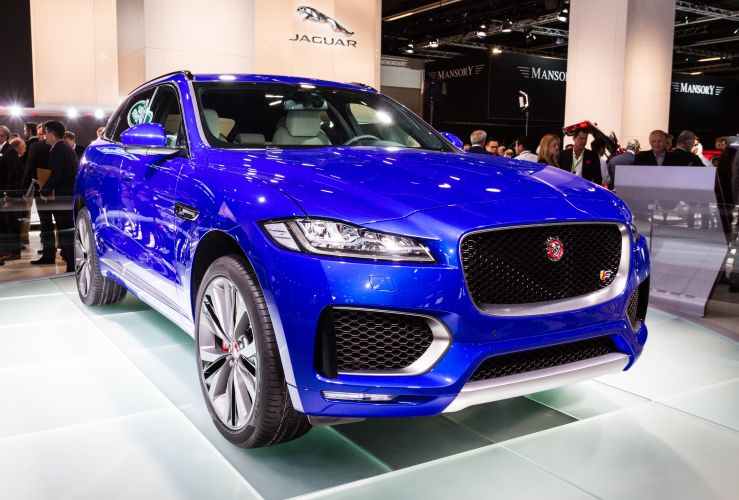 JLR's first ever SUV lost big points due to its poor infotainment system, as well as concerns over body integrity and power equipment. The fact JLR encompasses the world's most famous off-roader - the Land Rover - has not helped the F-Pace's fortunes. Reliability rating: 20%. 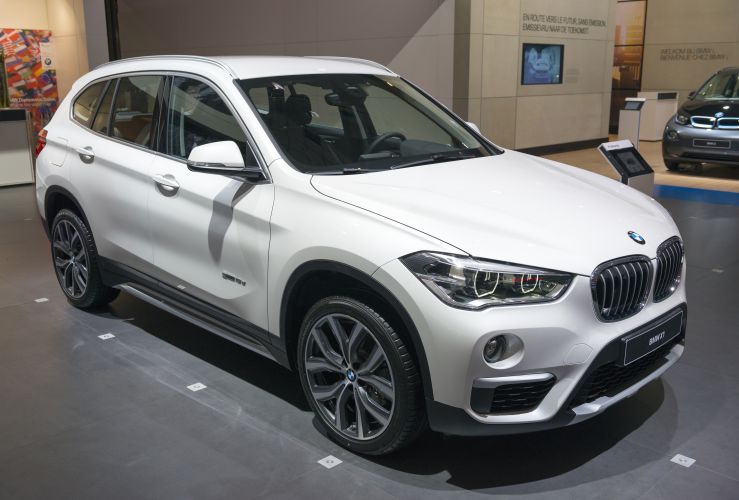 While BMW did well as an overall brand in 2019, the entry-level X1 crossover did poorly in the Consumer Reports study. "Premature brake wear", a rattling steering wheel and suspension issues landed the x1 with a 20% rating.

With a rather face-reddening 19%, the Jeep Compass, from the Fiat Chrysler stable, had issues with its in-car electronics, suspension and climate system.

The Dodge Journey, aside from having a name that invites ridicule, has not had a major redesign since 2011. As a result, old niggles have not been solved. The model's five recalls in 2018 might be considered a warning sign. Overall reliability score: 19%.

Most all-new vehicles suffer from some issues, and the Atlas is no different. The first batch exhibited problems with its body integrity and climate system, resulting in a lowly reliability score of 19%. Not available in the UK.

The Buick Enclave has been saddled with a poor rep for some time, exhibiting issues with brakes, suspension and power equipment in earlier Consumer Reports. These, combined with further issues with the transmission and climate system, have landed the Enclave with a 16% reliability rating. On the plus side, it's not available in the UK.

With a reliability rating of 14%, there's hardly any point in going into the Traverse's failings. That said, there don't actually appear to be many glaring ones, aside from in-car electronics. Whatever got on the testers' collective goat about the Traverse, it was pretty bad. 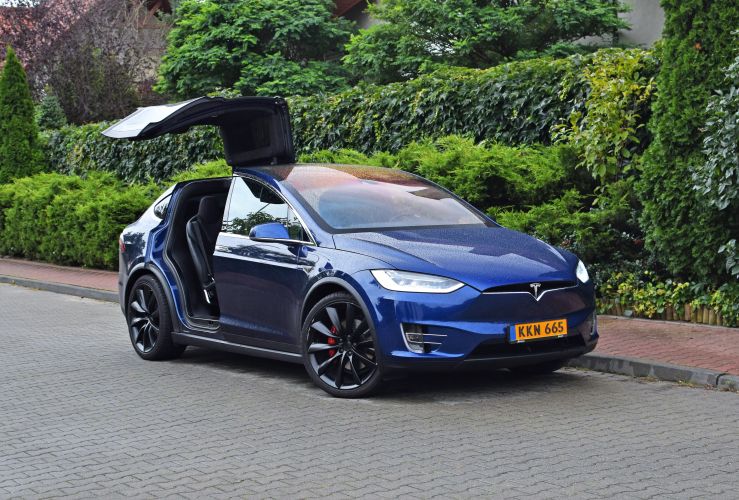 2nd worst overall and 1st worst among SUVs, the Tesla Model X was thoroughly roasted by Consumer Reports. The owner survey highlighted issues with the drive system, body integrity and in-car electronics. And let's not even start on the falcon wing doors. All in all, the X's reliability rating of 13% could hardly be described as electrifying (sorry).