10 of the best car adverts ever made

Once you've built a nice car, you need to tell people about it. The demand for slick car ads - often tailored to specific territories - has spawned a vast industry, where millions are spent on perfecting the image of a particular badge and model. Here are 10 of the most impressive and amusing car ads ever made. 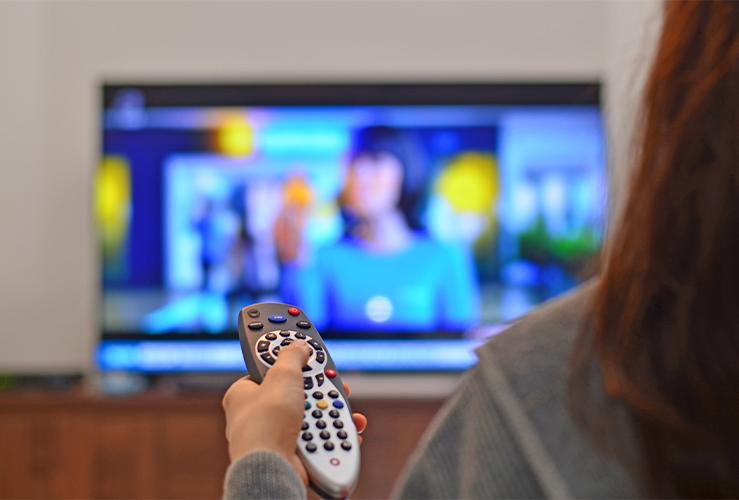 Type-casting and stereotyping of particular groups may not be the most politically correct course of action these days, but some groups are quite happy to be type-cast, especially if they get paid millions to do it. For example, "Brits make great villains'' - is an assertion uttered by Tom Hiddleston in the 2015 ad for the Jaguar F-Type. This slick, cinematic ad plays on Jaguar's British pedigree in the most entertaining way.

For those among us who grew up in the Eighties, the Nicole/Papa adverts were one of our first introductions to the magical world of bourgeois French life. The stunning Estelle Skornik played the independent-minded Nicole, who, despite enjoying a dazzling middle class life, only needed a little Renault Clio to get from A to B.

Imagine if you made a Skoda out of sponge cake and cream? Well, imagine no longer.

Even 17 years on, it's hard not to be mesmerised by "the Cog" - an insanely complex chain-reaction video. It starts with a rolling cog, which interacts with a sequence of Honda Accord components, using - apparently - entirely kinetic energy. Not surprisingly, the ad cost £1,000,000 and required 606 takes to get right.

If The Cog is one of the most costly car ads of all time, then this is probably one of the cheapest. Which ad exec dreamt up this as a way to demonstrate the Merc's on-the-road control? And what did they think they were doing at the time?

When creatives imagine the future, they are often wide of the mark. A good case in point is this Vauxhall ad from the 1980s, in which a dazzling future year was imagined... namely, the year 2000.

This ad re-imagines the famous Godfather scene in which a man - who has annoyed the wrong person - wakes up next to the severed head of his favourite steed. However, there is a hilarious twist.

Sculpt your own Peugeot - Peugeot 206

Sometimes you want something so bad you're willing to go to extreme lengths to get it. This ad demonstrates this in hilarious style. Slightly offensive to Ambassador owners, though.

Model Paula Hamilton stars in this 1987 advert, playing a woman who leaves her man following some unspecified revelation. She discards everything but her VW keys, naturally - and tears off into the British fog.