Not so long ago, a car that returned 30mpg was considered an economical choice. But today, many small cars offer double that figure - some considerably more.

But fuel economy isn't the only factor when choosing a new car. Vehicles that are exempt from the London Congestion Charge; hybrids and electric-drivetrain cars also impact running costs - not to mention how little (or often) a model needs to be taken to the garage.

We've ranked 10 of our favourite cars, selected not only for fuel economy, but for their ability to keep other costs down - while being pleasant to drive and practical to boot. 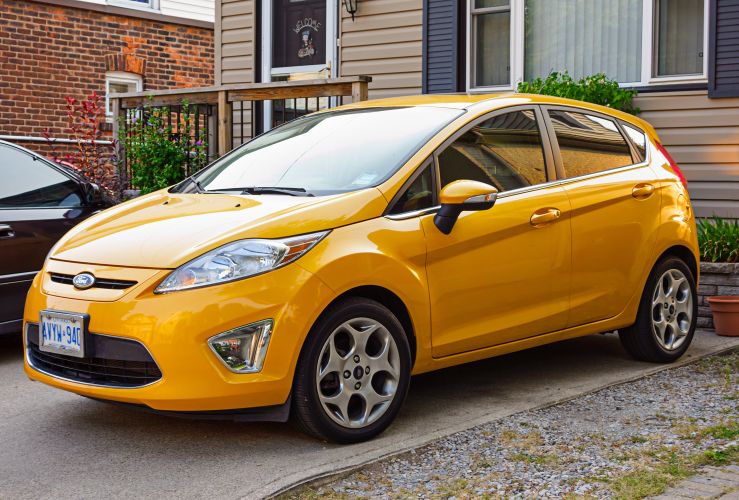 While the omens are not good for diesels in general, the 84hp 1.5-litre diesel Fiesta returns an impressive claimed mileage of 88.3mpg. Its CO2 emissions are just 82g/km, which outstrips some hybrids. However, for the diesel-phobic, the 1.0 litre EcoBoost petrol engine version, boasting 60mpg, is a great option - and costs about £1,000 less. Great styling and build quality, together with ample space, make the Fiesta a genuinely economical car. 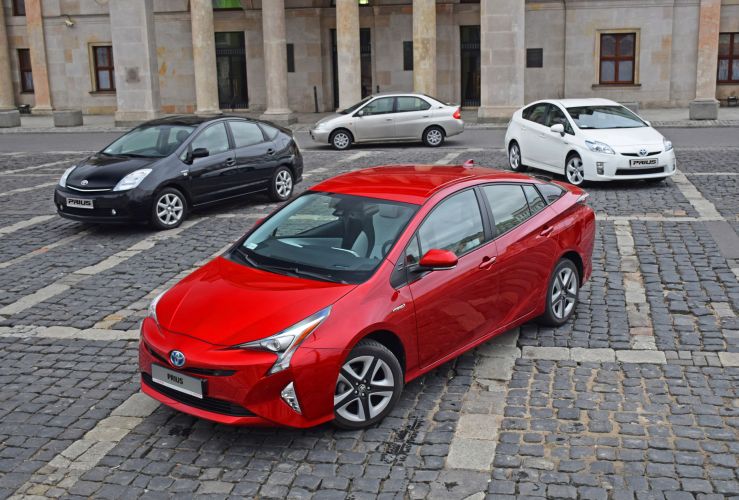 With a claimed potential 94.1mpg and 70g/km of CO2, the first mass-produced hybrid remains dominant. Company users enjoy an impressive Benefit-in-Kind rate of 13%, with short-commute motorists finding it very economical to drive. While space at the rear is a little tight and the ride a little solid, the Prius remains a very attractive option for those seeking relaxed, low-cost motoring.

The entry-level 1.0-litre Dacia Sandero costs from as little as £7,000 - which is a breathtakingly small price these days. Add an mpg figure of 54.3, low insurance and cheap maintenance, and it's easy to see why this car is so easy on the pocket. As you might expect, the interior is fairly austere and the exterior styling straightforward, but at this price, it's hard to complain. 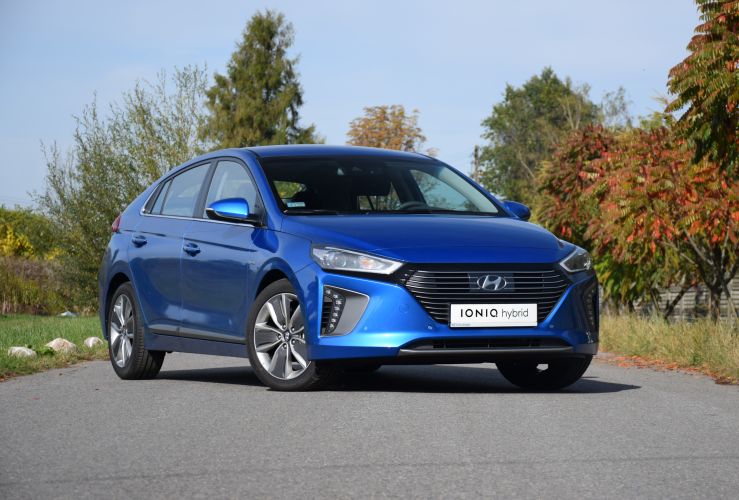 Owing more than a little to the Toyota Prius, this South Korean family hatchback was designed as a direct rival, and for the most part it really hits the mark. With powerful electric and petrol engines, this responsive car is actually notably faster than the Prius, and although its 66mpg figure is more than a tad lower than the Prius' 94.2, it costs a few thousand less to buy. 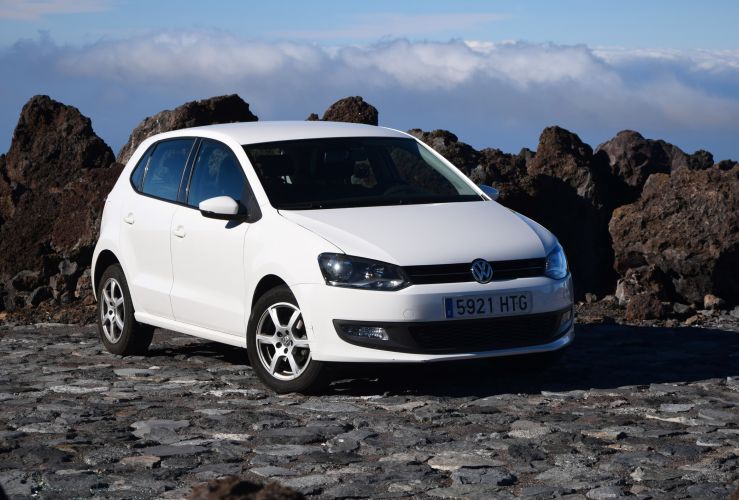 The 1.6-litre diesel Polo delivers an excellent 76mpg if driven modestly, is wonderfully built and offers plenty of space. The latest incarnation of VW's legendary supermini is packed with technology, including options for adaptive cruise control, self-parking and a digital dashboard. 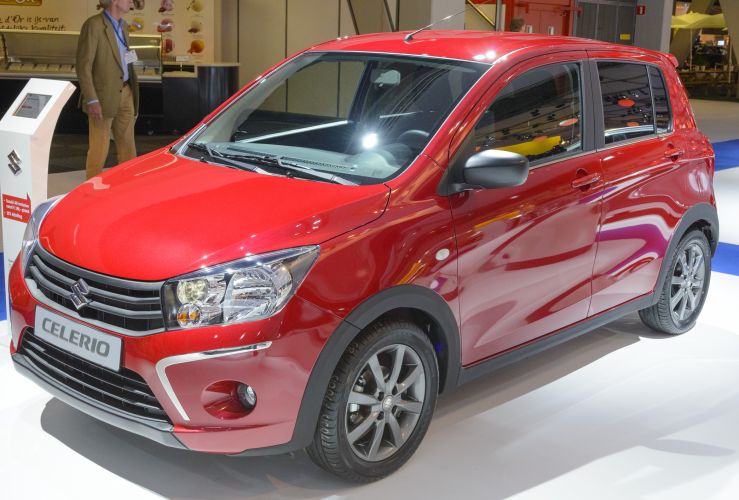 While the Celerio hardly sets the world on fire in terms of fun motoring, its real-world fuel economy figures are hard to dismiss. The 1.0-litre petrol model lives up to its advertised figures - around 61mpg, or 64mpg for the automatic model. 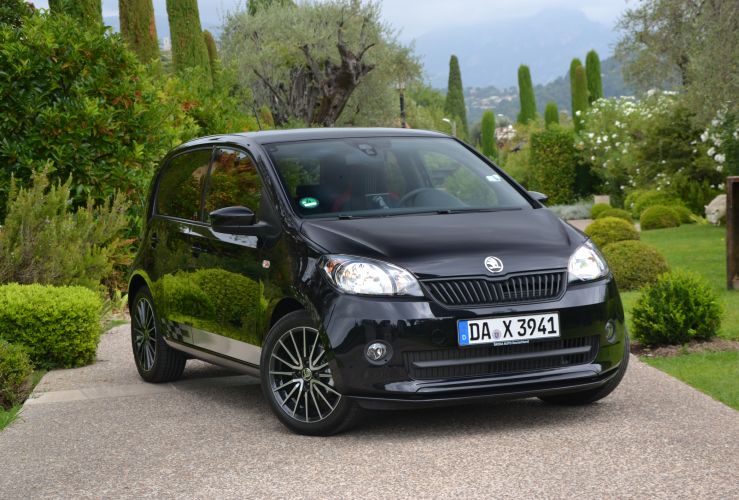 With its low-rolling resistance tyres and ingenious weight savings, the Citigo 1.0 60 Greentech returns an impressive 60.3mpg. But all that weight cutting doesn't mean you get austerity-age design - the inside looks upmarket and the outside is well-styled and modern. Its asking price is also a winner among the cost-conscious.

The modus operandi of the 3-Series has always been to cement the image of the upwardly mobile. But the latest version delivers excellent fuel economy too - particularly in the diesel 320d version, which returns a claimed 67.3mpg. The 190bhp engine promises muscular driving, as evidenced by the 0-62mph time of 7.5sec. Handsome exterior styling and a plush, comfy interior, make this a winner with aspirational drivers - and anyone lucky enough to be a passenger in one. 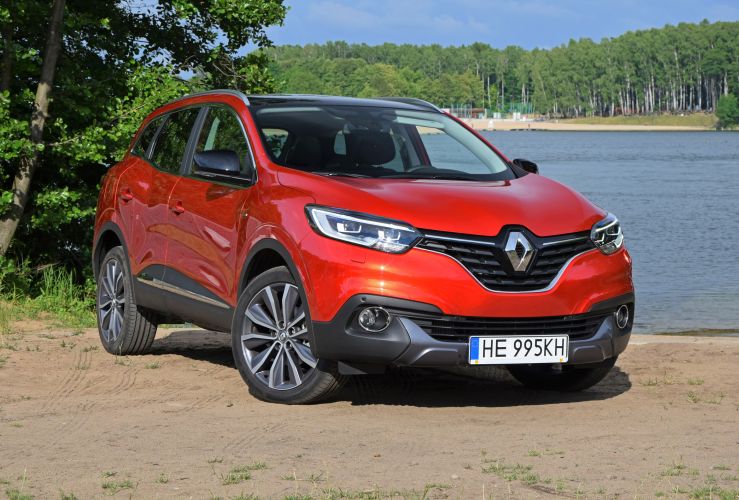 This Qashqai alternative delivers more power than its Japanese rival, with the 128bhp 1.2-litre TCe petrol engine model returning a very similar 50.4mpg. For those undertaking regular long-distance runs, the 1.5-litre dCi diesel is more likely to turn your head, with its 74.3mpg. It lacks amazing performance, but no one ever bought a diesel to win friends and influence people.

This hybrid lags behind the market-leading Prius in terms of fuel economy, sitting at 74.3mpg. However, that's still a decent figure, and you get a very good level of standard equipment. The interior offers plenty of headroom and storage space - and with its low floor it's considerably easier to access than many other SUVs!