While many car companies have disappeared over the years, a lot have survived, and part of their success, arguably, is good branding. Many of those famous brands have fascinating back stories... 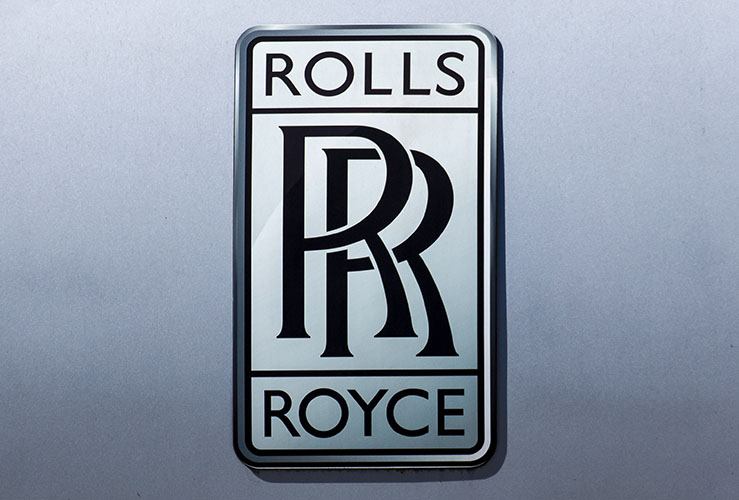 While the main Rolls Royce logo - two interconnected Rs - is self explanatory, the 'Spirit of Exactly' is rather more interesting. Baron John Montagu commissioned Charles Robinson Sykes to create a mascot for his 1909 Rolls-Royce Silver Ghost. The final mascot was inspired by Montagu's secret lover, a British actress called Eleanor Velasco Thornton. It was called The Whisper. Later, Rolls Royce noticed its customers were attaching less-than-tasteful ornaments to its cars, so it approached Sykes to create The Spirit of Speed, which we now know as The Spirit of Ecstasy. Sykes used Thronton once again as his muse for the now world-famous mascot. 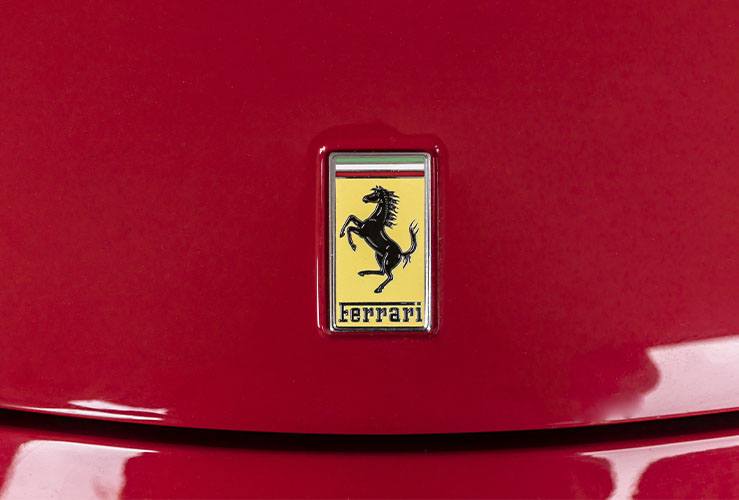 The famous prancing stallion of Ferrari came about when Enzo Ferrari met the mother of famous Italian fighter ace Francesco Baracca. Barack's mother suggested Enzo use the horse that was featured on her son's fighter plane, to bring the firm luck. Enzo agreed and the horse appears to have brought the firm a great deal of good fortune. 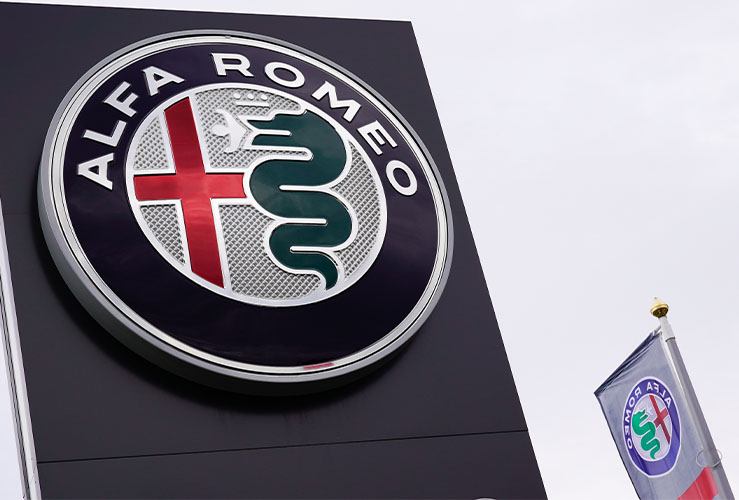 The Alfa Romeo badge is split vertically in two. The left half features the flag of Milan, the home of Alfa; a red cross on a white background. On the right is a serpent with a man emerging from its mouth, symbolising rebirth; the man is often mistaken for flames. There are other more controversial interpretations of the logo’s origins. 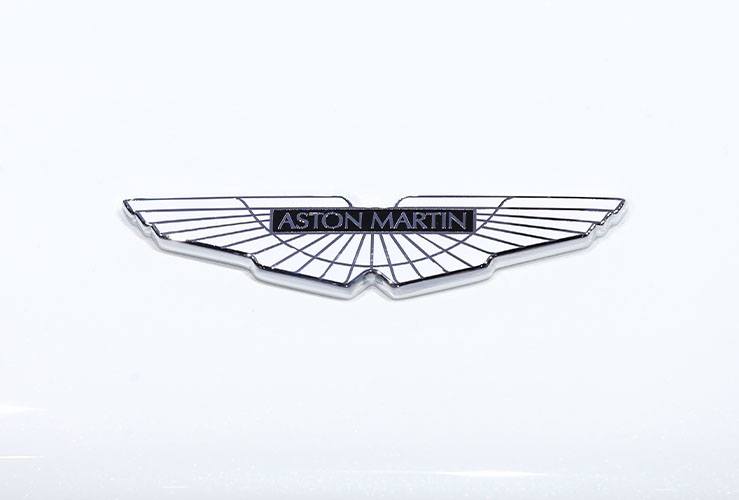 The original Aston Martin logo comprised an interconnected A and M. Later the famous wings were introduced, and were kept even after British industrialist David Brown took over the firm. The logo has become one of the most recognised of all automotive symbols. 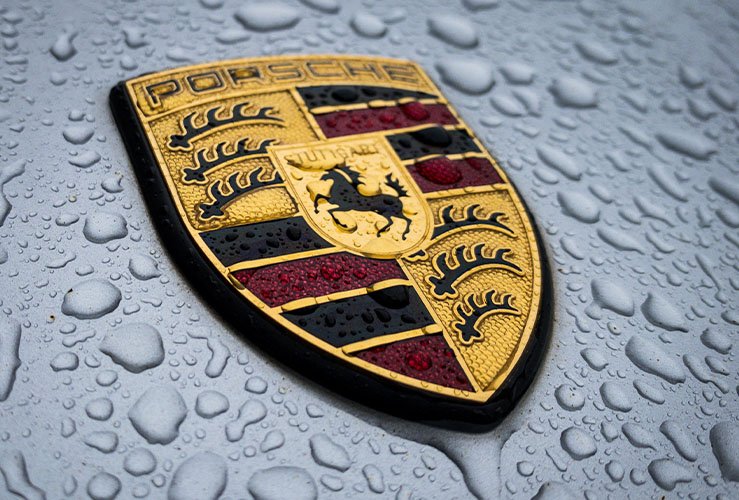 The Porsche logo is based on the coat of arms of the Free People's State of Wurttemberg, but the exact design's origins are still debated. Some say Porsche engineer Franz Xaver Reimpies designed it, while others believe Ferry Porsche scrawled it on a napkin during a meeting with US importer, Max Hoffman. The horse was added because Porsche's first base was a stud farm in Stuttgart, the city where most production models are still manufactured. 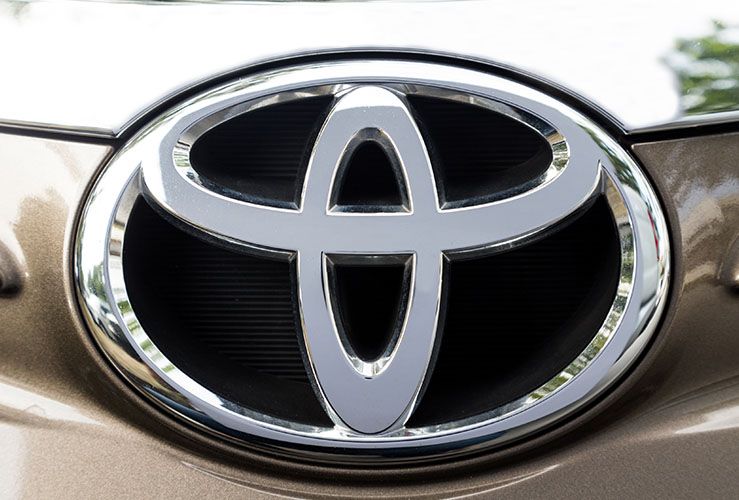 The Toyota logo is the youngest on the list, having been finalised in 1989 after five years of development. The logo was created to support Toyota's international expansion and to mark the firm's 50th anniversary. It features two interconnected ellipses that form a T, surrounded by another ellipsis. There are numerous interpretations of the logo's meaning, such as that the ellipses represent the merging of the hearts of customer and company. Interestingly, all the letters in 'Toyota' appear in the logo. As successful as the logo is, one might wonder why it took them five years to dream up three ovals! 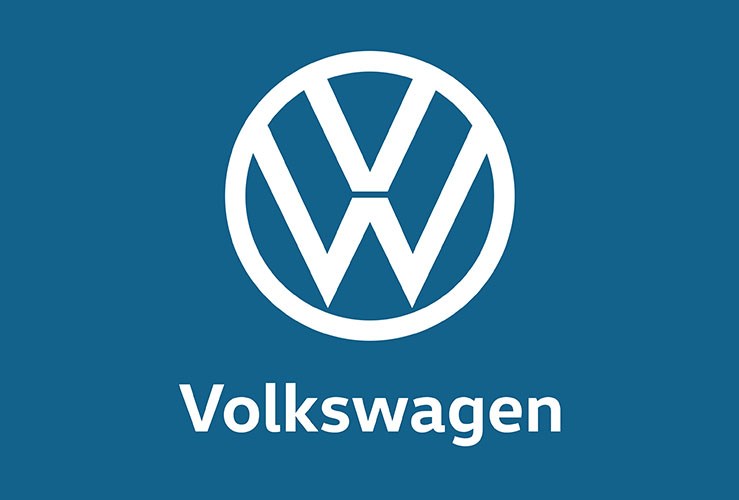 Volkswagen has its roots in pre-war Germany, when Hitler enlisted Ferdinand Porsche to develop a low-cost family car - which became the Beetle. The original logo featured the famous VW configuration, but with a 'whooshing' swastika around it. Naturally, after the Third Reich fell the swastika element was ditched, but the original VW motif remains. 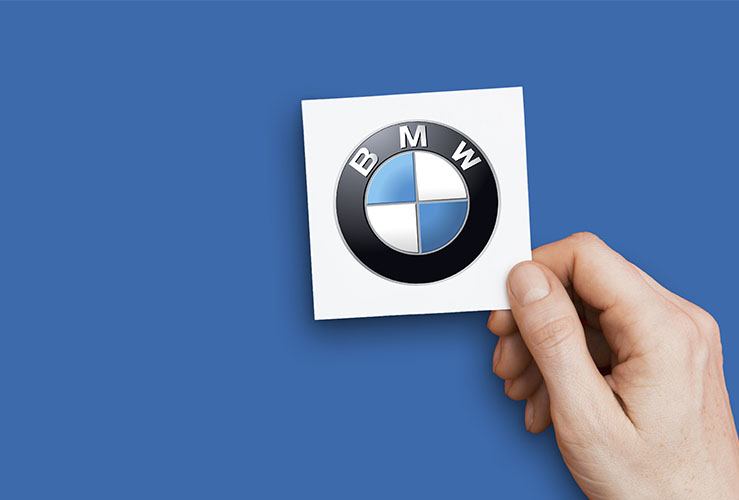 Many people believe that BMW's logo - a disc consisting of four quarters alternating blue and white - is based on an aeroplane propeller. But although BMW did make aircraft engines, in reality the blue and white is based on the flag of Bavaria - where BMWs come from. 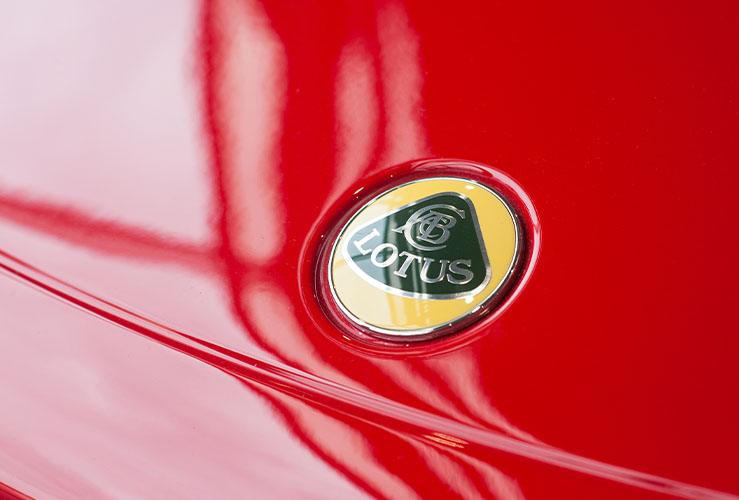 The Lotus logo is a yellow disc containing a rounded triangle in British racing green. Above the LOTUS lettering is a motif of four connected letters which stand for the firm's founder, Anthony Colin Bruce Chapman. However, rumour has it the Chapman's original partners, Micheal and Nigel Allen, were led to believe the letters stood for Colin Chapman and the Allen Brothers. 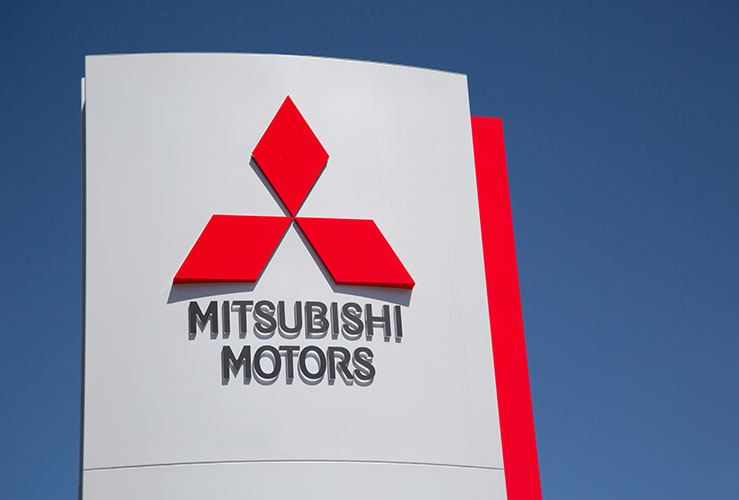 The three diamonds of the Mitsubishi logo can be traced back to 1875, when it was primarily a shipping firm. The marque was inspired by the crest of the owners - the Yamauchi and Isasaki families, with the former crest comprising three water chestnuts arranged like a propeller. It was fitting, then, that the company built thousands of fighter planes for the Japanese Navy in World War Two, notably the famous A6M Zero.