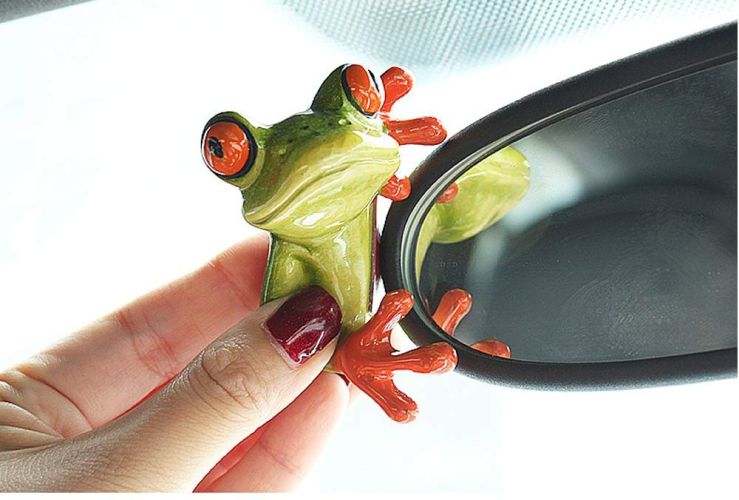 Thinking of buying the petrolhead in your life a car-based gift this Christmas? Here are some of the good and not-so-good automotive pressies you might give (or receive)...

So this is basically an air freshener with a picture of two kittens recreating the famous scene in Titanic when Leonardo Dicaprio embraces Kate Winslet on the bow of the doomed RMS Titanic. What's not to love? 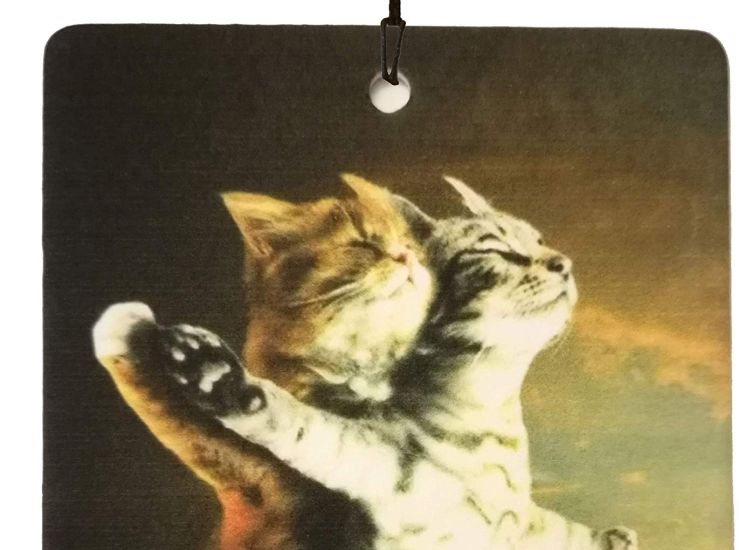 It's been three decades since the convoy of Trabants famously crossed from East to West Germany after the fall of the Berlin Wall - most of them without breaking down! Now you can celebrate the car parade with a 1:24 scale model from Revell (you have to build it yourself, though). 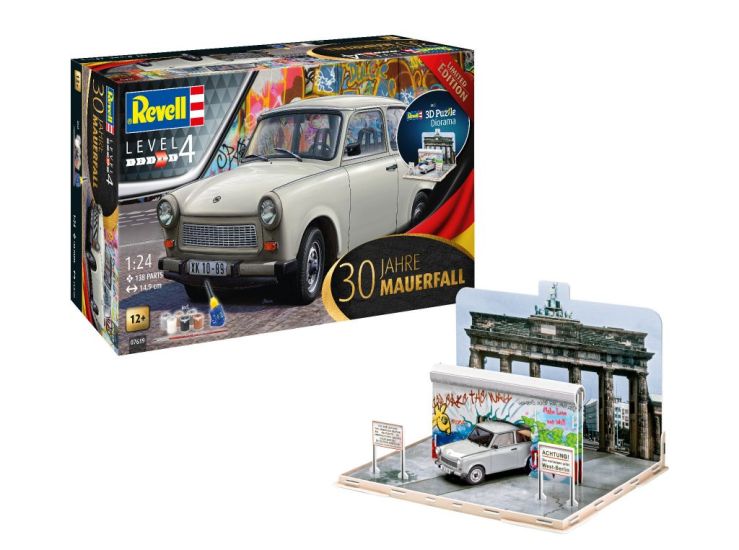 The Sound of Supercars book

What's the next best thing to standing next to a quad-turbocharged W-16 Bugatti Chiron and hearing its engine roar? A book with buttons that make engine noises, of course. That's the tantalising idea of The Sound of Supercars, which delivers fun facts about various sports cars and a button for each: press it and a recording of the applicable engine will play. Genius, whether you're five or fifty-five!

Are you known to be especially attached to your car's number plates? If so, a loved one just might get you some custom-made number plate cufflinks. While not especially cool, such a gift would make sense if you're called Russel and your plate reads RU55 ELS; but not so much if you have a bog-standard number plate.

The developers of World Rally Championship took a year off the series last year, but the title is back for an eighth installment. This time they decided to call it WRC 8. Boasting glittering reviews, WRC 8 is one of the most immersive rally games ever made, and certainly nice to find at the bottom of your stocking (assuming you already own a games console).

Devil horns for your car roof

While not particularly Christmassy, 3D devil horns are certainly eye-catching. The connotations about receiving - and then actually installing - such a gift, are open to interpretation. 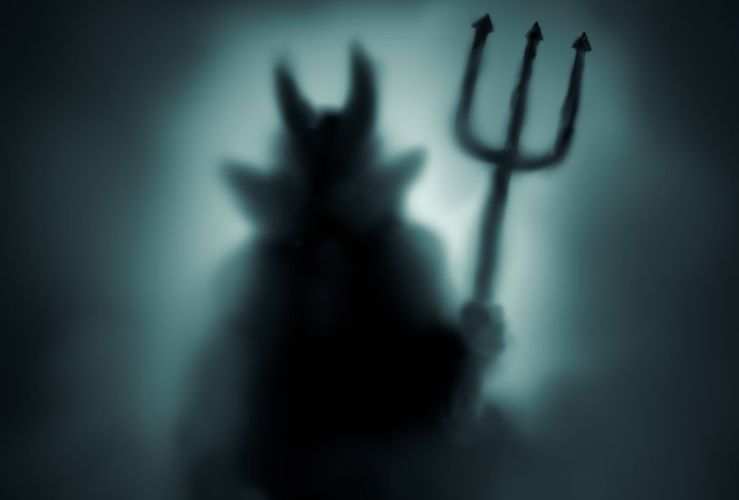 If this 3D Peep frog gets too distracting on your rear-view mirror, you can always transfer him to your kitchen, living room, or, if you don’t  mind being watched by those big reptilian eyes, your bedroom.

While not the most glamorous of Christmas gifts, a Nextbase Dash Cam is undeniably useful. The latest model can transfer files to your smartphone for safe storage, and it even has a motion sensor that triggers recording (great for identifying vehicles that prang your parked car).

Have a friend who's covered their house in Christmas lights? If so, you might want to buy them some car LED strip lights. They will then be able to attract judgemental comments around-the-clock this festive season!