The YouTube of 2020 is a car lover’s paradise - with an overwhelming choice of channels devoted to autos of all stripes and ages. It’s a wonderland of repair tricks and crazy stunts, supercars and fixed-up classics. We no longer have to rely on Jeremy Clarkson for our automotive fix (although he can be found here too). 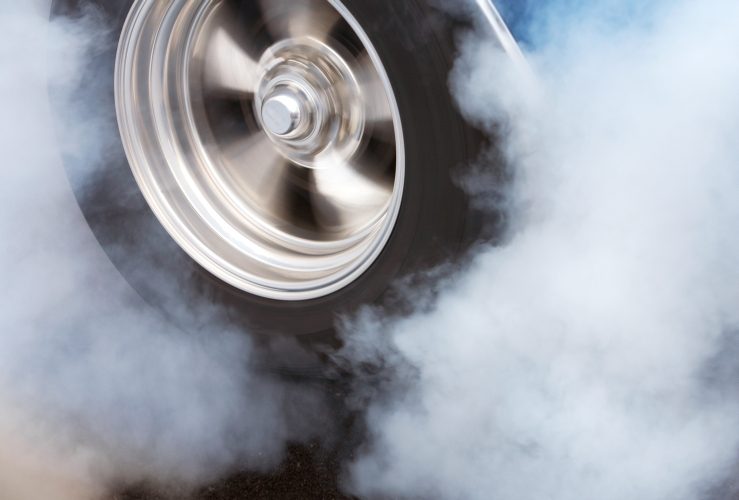 If you like both cars and YouTube, you’ve probably heard of Motor Trend. Named after a car magazine from the 40s, this channel is perhaps best-known for its highly entertaining RoadKill episodes. Animal lovers need not fret, however, as the folks behind RK are primarily concerned with driving loud, fast and usually quite antiquated cars – rather than flattening coyotes (it's US-based). Many RoadKill videos have racked up well over a million views, and include reviews, track days and fix ‘em ups.

Colin Furze is the kind of guy who makes you wish you’d become an engineer rather than a quantity surveyor. He doesn’t really build cars in the classic sense - but he has done: a screw tank (a tank that crawls over the ground via a huge screw mechanism); a hover bike; a BMW-based hot tub; and the world’s fastest bumper car!

Discover the magical world of car modifications, with Aussies Marty and Moog. They perform all manner of auto upgrades in their garage - and encourage their viewers to do the same. The channel has grown from a rather modest affair to  getting several thousand hits for each video.

Here Leno fuses his passion for talking to people with his passion for automobiles, although in recent years he’s tended to focus more on cars than people. However, his connections and his fame get him into places few others reach – such as the McLaren factory and inside the SLR Stirling Moss Edition – with Stirling Moss behind the wheel.

There's no denying Carwow's YouTube channel makes constant plugs for its website, but the reviews found here are nevertheless in-depth and entertaining. They have an upbeat, Top Gear-esque feel, and cover everything from city runabouts to off-roaders.

The YouTube Channel of Evo Magazine is a delight for the geekiest of performance cars and hot-hatch lovers. The height of automotive journalism, coupled with superior production values. Give it a shot.

More slick, cinematic production values, this time with a documentary feel, Petrolicious has made sumptuous car films on everything from the legendary David Hobbs and his 1970 Ferrari 512, to the 1957 Lambretta scooter.

Featuring a vast number of superb car reviews, The Drive is one of the most accomplished of YouTube’s car channels. The Drive brand opens some seriously impressive doors: think a behind the scenes look at Bentley's all-new Continental GT prototype, or a beautifully-made documentary about Bugatti.

A direct competitor to the US-based EVO, UK-based Autocar is somewhat more light-hearted and offbeat. It has all the slick review vids, but also offers gems like Will It Drift - featuring British taxis and even hearses among its stars.