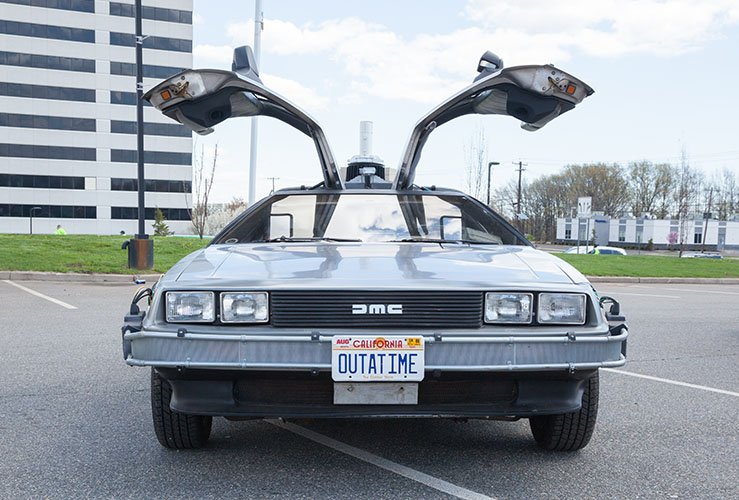 Designing and building a car that captures the public’s imagination can result in big financial rewards - but alas not every car is a hit. The following seven cars failed for various reasons: poor build quality, bad management, unsatisfactory performance - or just being too kooky to take seriously. 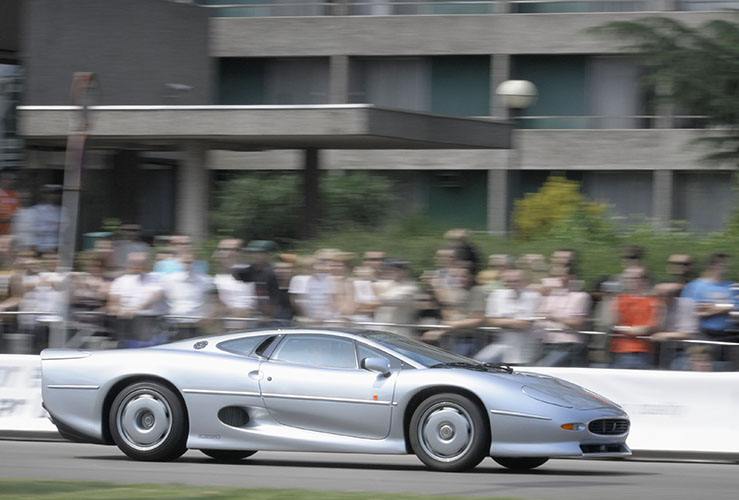 Commodore Amiga owners may recall the Jaguar XJ220 best as the star of a computer game, but for Jaguar connoisseurs, it is remembered as the marque's biggest flop. One of the main issues was a drastic change to the design - from a V12 all-wheel-drive to a V6 rear-wheel-drive. Some with orders for the car cancelled based on this change, while others dropped out because of a financial recession that hit the UK and elsewhere. Just 274 were built, although the supercar is now well-regarded - not to mention rare. 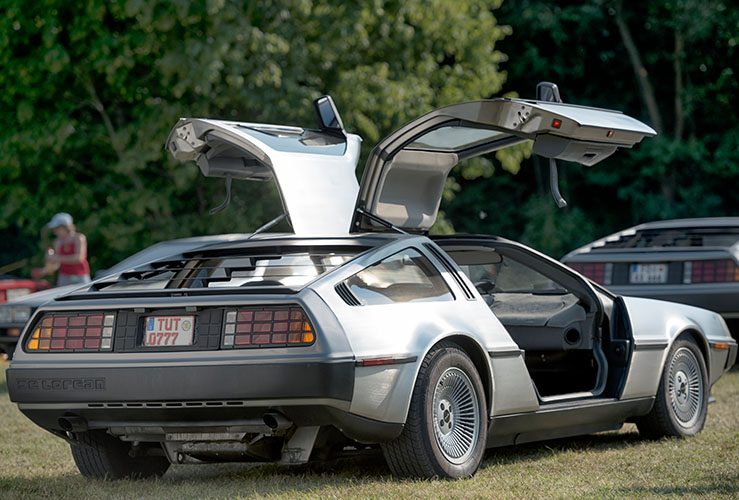 It wasn’t until several years after the DeLorean DMC-2 proved a huge flop that it appeared in the film Back to the Future (1985). The car failed for a number of reasons, including an underpowered Douvrin V6 engine, crash safety worries over the gullwing doors and sub-par handling. While it may be one of the most iconic cars of the Eighties, just 8,583 ever rolled off the production lines in Belfast. 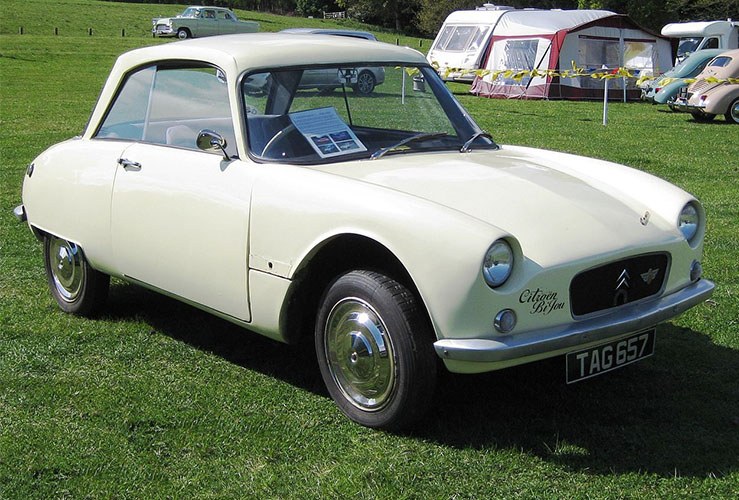 The Bijou was built using chassis leftover from Citroen's 2CV production line in the UK, after the 2CV failed to sell well. Unfortunately like the 2CV, the Bijou failed to capture the British public’s imagination. This was largely because there were a number of other comparable cars that offered better performance. The Bijou felt cramped inside and the looks didn’t appeal to everyone which is why only 207 were ever built. 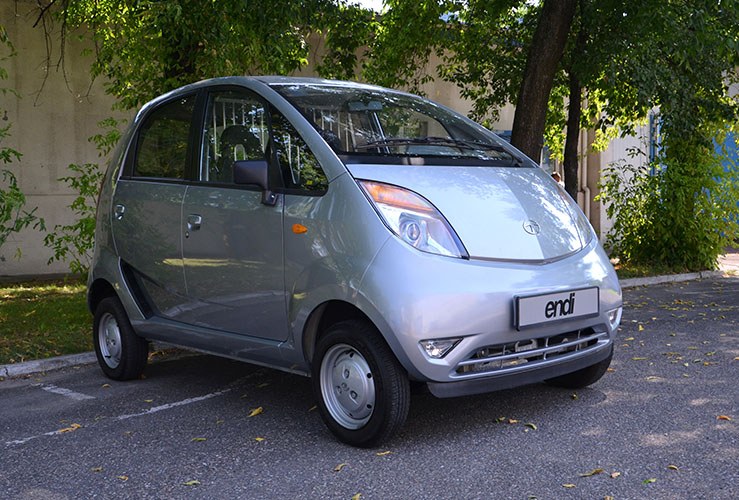 Priced at 100,000 Rupees (£1900/$2500), the Tata Nano was forecast to sell 250,000 each year but only just reached that number over its entire seven-year history. People weren’t impressed by the (perhaps understandable) lack of kit, and the production quality was known to be pretty poor. Reportedly, a few vehicles even caught fire. 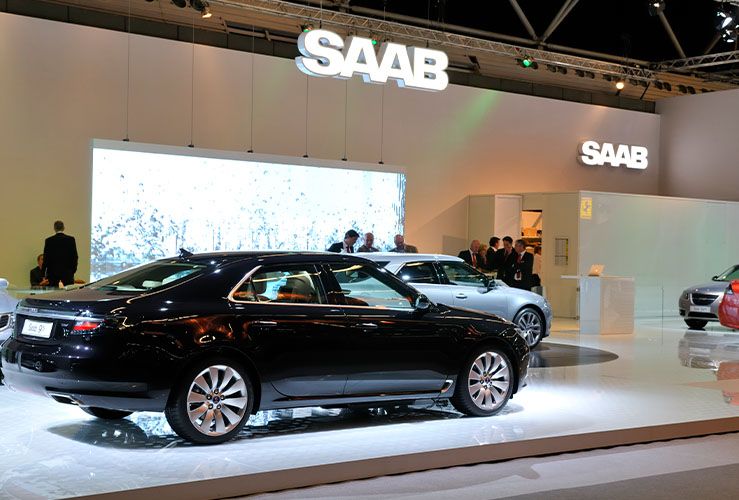 The 9-5 enjoyed good reviews, but the launch came at a time when owner General Motors (GM) was looking to cut costs following the 2008 financial crisis. Boutique supercar firm Spyker bought the company in 2010, but it couldn’t fund the high costs of delivering so many production cars, sealing the fate of the 9-5 - and the Saab brand itself. 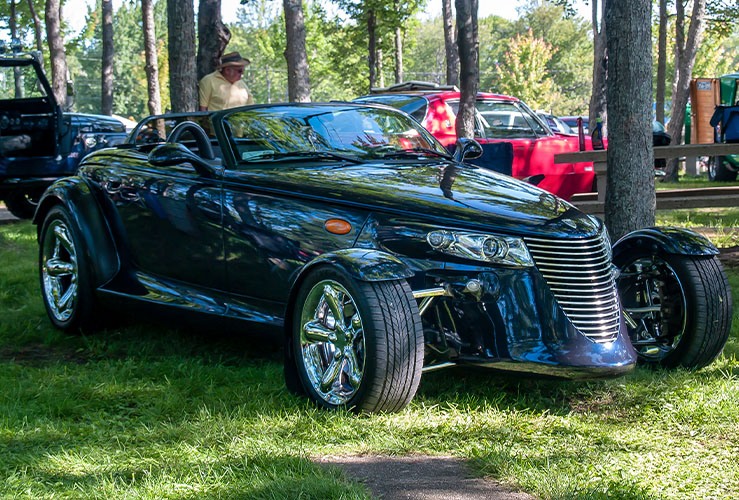 The Prowler was a pet project of Plymouth's boss, Thomas C Gale - who adored hot rods. The car looked great and had good handling due to the 50:50 weight distribution - but the 3.5-litre V6 delivered just 214bhp and didn’t issue the V8 noises that buyers wanted. Just 11,702 rolled off production lines. 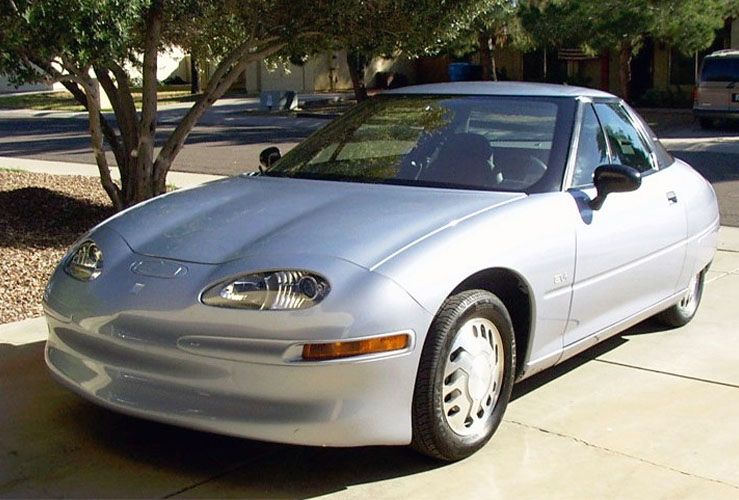 The EV1 was early for an all-electric car - far too early. It was also leased rather than sold, reflecting some modern-day changes to car ownership. The EV1 was originally only available to drivers in California and Arizona, which hit demand but then management decided the market was too small to be profitable: they may be kicking themselves now. The majority of the 1,117 examples were crushed.