In honour of the (hopefully) forthcoming Bond movie No Time to Die, we decided to rank the top 10 fastest James Bond cars ever. 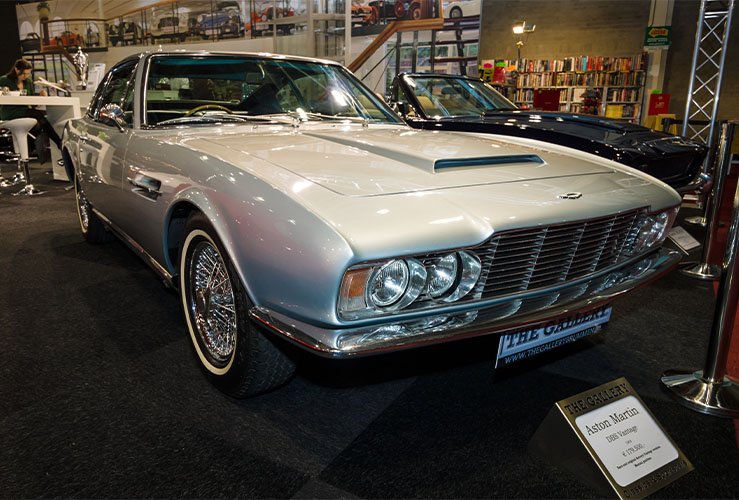 The Aston Martin DBS made its movie debut in 1969’s On Her Majesty's Secret Service, starring George Lazenby. The former Australian model only appeared in one Bond film, unlike the DBS sub-brand, which was brought back from the dead by Aston Martin in 2007, appearing pre-launch in 2006’s Casino Royale. The original DBS could “only” manage 140mph. 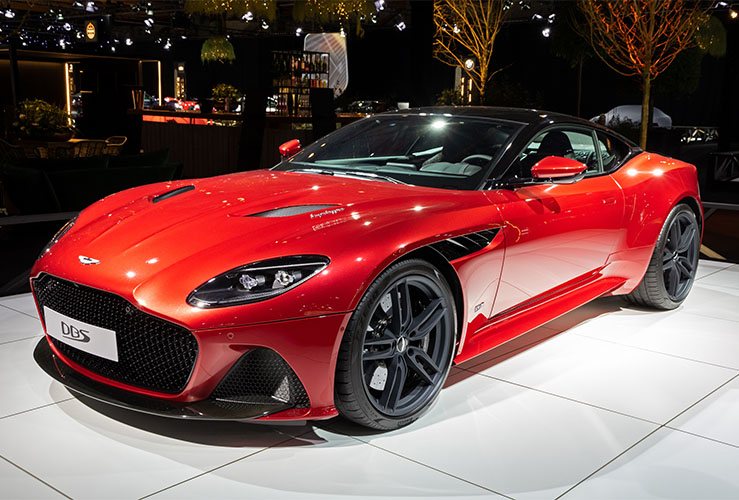 Considered by many to be the quintessential Bond car, the DB5 could reach a top speed of 145mph. It first appeared in 1964’s Goldfinger, with Sean Connery in his third Bond outing.  Such is the affection for the DB5 that it has appeared in many subsequent Bond movies, including the forthcoming No Time to Die, in which several Astons of various vintages appear. 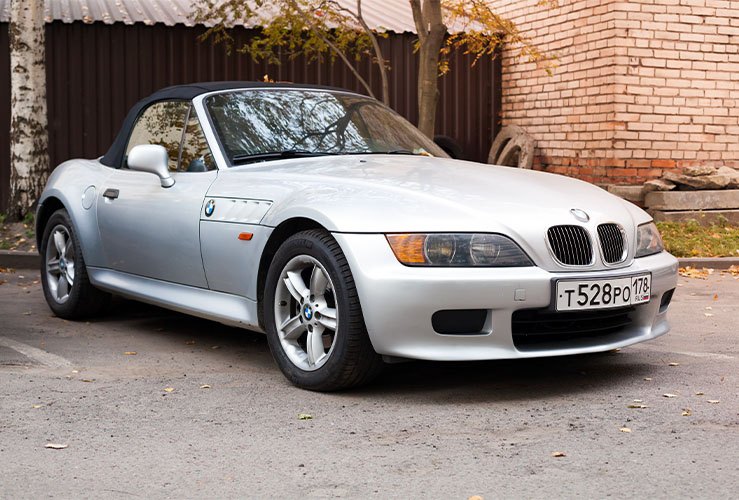 The arrival of a German-made Bond car upset a few apple carts, but super-charged sales of the Z3 for BMW. A fantastic example of product placement, and a fine car for Bond’s 1995 reboot, GoldenEye, that could top 155mph. BMW cars would appear in several more Pierce Brosnan Bond films. 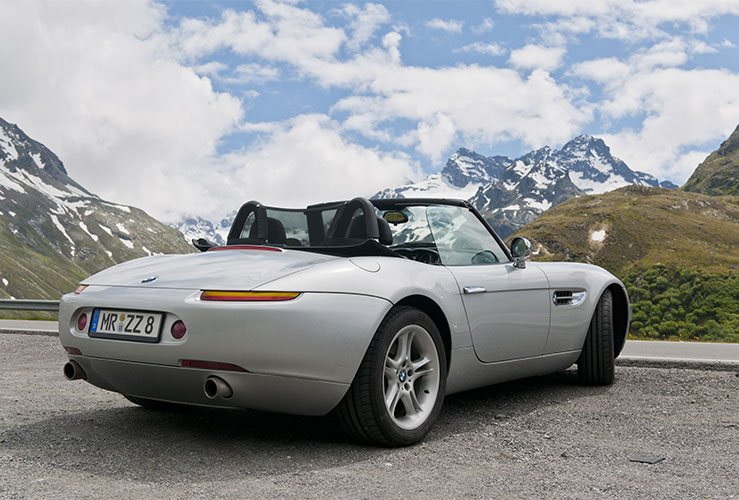 BMW revamped the Z-line with the Z8 in 1999’s The World Is Not Enough, which could go a smidgen faster than the Z3, and looked just as cool. 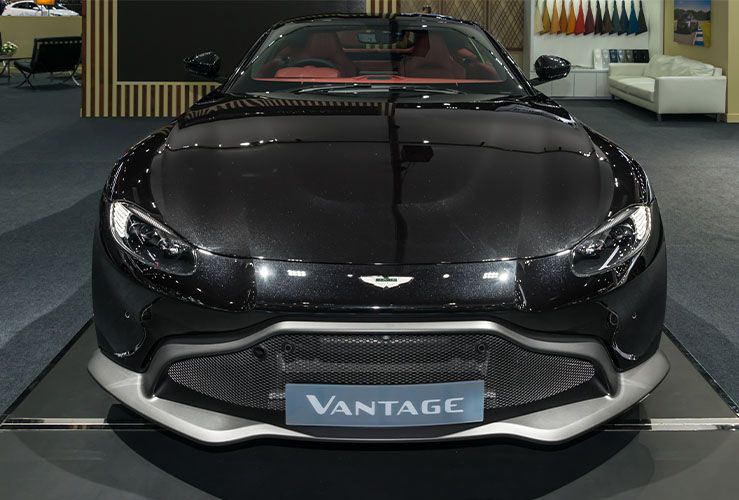 OK, nobody has seen No Time to Die, but it definitely features a 1977 V8 Vantage (alongside several other Astons). The car also appeared in 1987’s The Living Daylights with Timothy Dalton. It could reach an impressive 170mph. 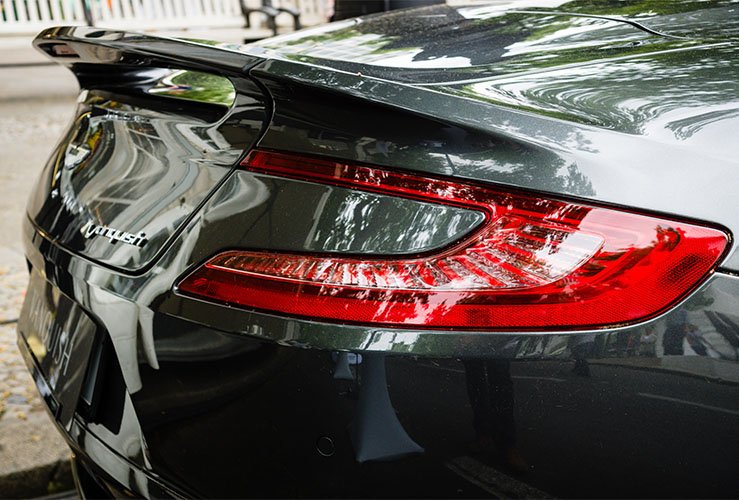 By 2002, Bond was back in an Aston Martin, after several years behind the wheel of an unseemly (to some) Bayerische Motoren Werke. The Vanquish could go a good jot faster than its German rivals, at 190mph. For some, the car’s ability to turn invisible in Die Another Day was a step too far into sci-fi for the Bond universe, making an already outlandish plot somewhat laughable. 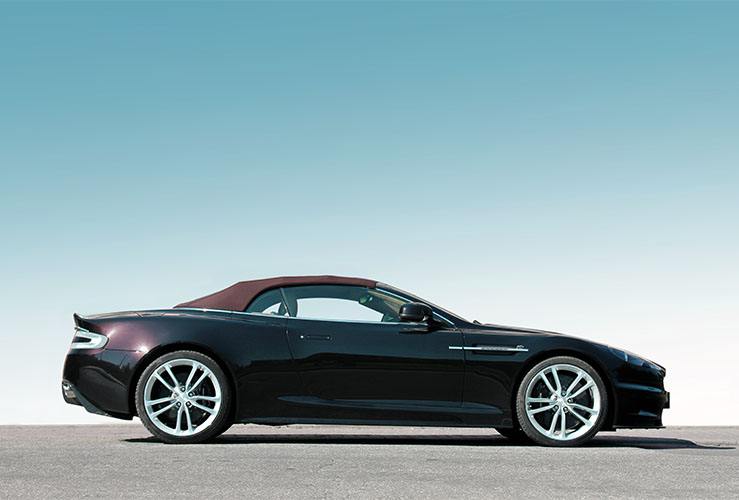 The Aston Martin DBS V12 was a rebooted version of the 1967 DBS, and at 192mph, a much faster one. Indeed, it was a fitting car for the lamentable Quantum of Solace, since it went about as quick as the diabolically-frenetic editing. 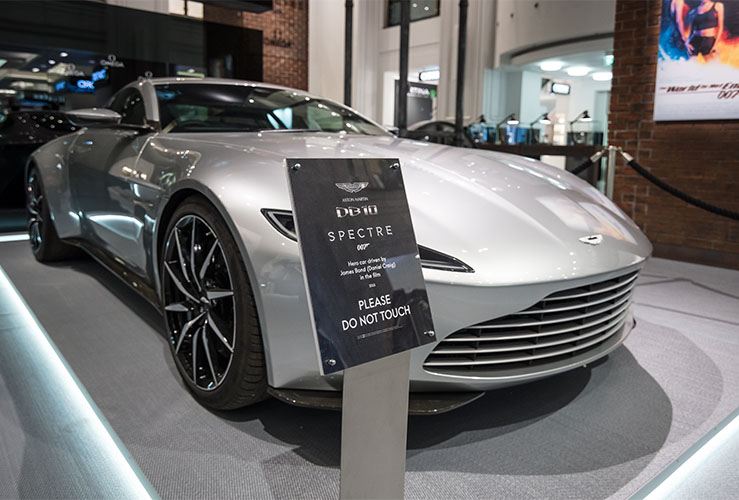 The plot of Spectre went a little slower, thankfully than Quantum of Solace, but the car - a DB10 - went just as fast. Actually, it went a little faster. In the previous outing, Skyfall (2012), Bond only had the old DB5 - with no modern Aston Martin in sight. 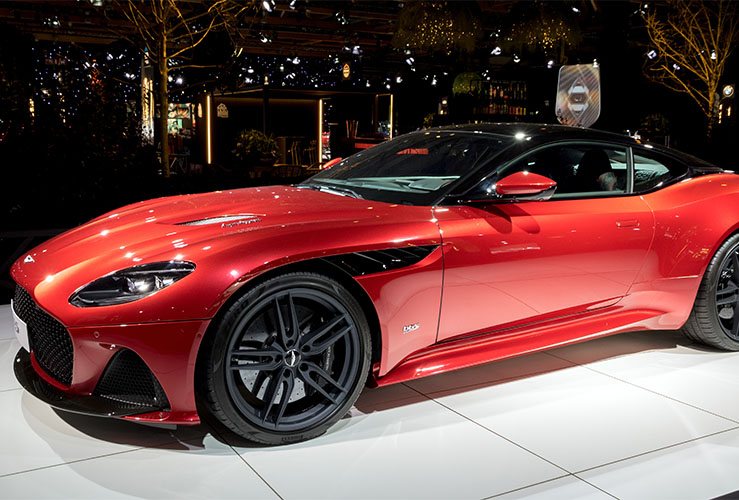 It’s difficult not to love the shape of the Aston Martin Superleggera, which AutoCar awarded five stars, while praising  its “world-class fast grand touring capability, handling and driver involvement”. Sadly, most of us will only see this 211mph car in the forthcoming No Time to Die, and we don’t even know when that will be released! 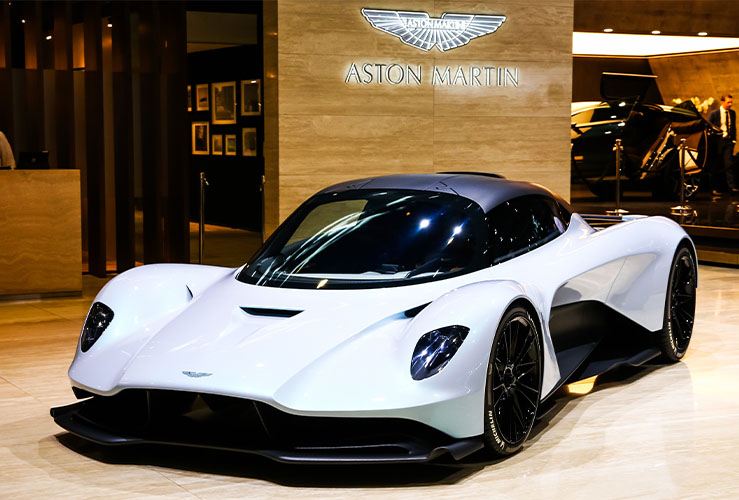 Probably the most outlandish, speed-focused Aston of all time, and easily the fasted Bond car ever, Car and Driver described the 250mph Valkyrie  as ”Purpose-built for speed... a hypercar that swaps Aston Martin's trademark gentility for raw power and brute force.”  Unfortunately for most of us, we’ll never get to see this £2.5m car in the flesh, but we might get to see it on film - if No Time to Die is ever actually released. With five different Aston Martins on show, Bond 25 promises to be a real treat for fans of fast, beautiful cars.