The 10 films that destroyed the most cars 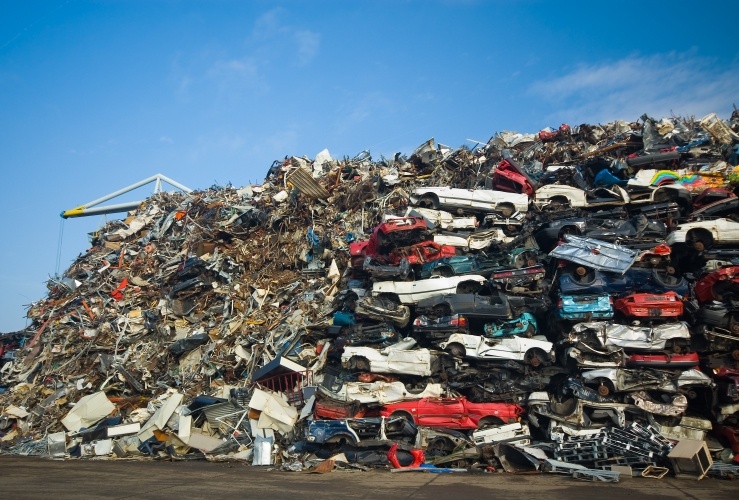 The destruction of beautiful – and not-so-beautiful – cars is commonplace in the world of cinema. But some films take it a step further than normal. Here are the ten movies that mangled the most motors.

Know of a film that despatched more cars? Let us know below.

Steve McQueen himself was behind the wheel for many of the stunt scenes in Bullit, most of which appeared in the famous car chase over the hills of San Francisco.

Admittedly, some of these motors were destroyed by accident – which perhaps only adds to the believability of the action. The producer, H.B. Halicki, actually drove the '73 Mustang in the main chase scene himself.

60 police cars were purchased for the making of this film - and none survived.

While the sequel to the 1980 classic was rather unremarkable, it did take the record for Most Totalled Cars from its own predecessor. Producers deliberately wrote-off one extra car to seize this accolade.

This flick's non-existent plot and ropey dialogue was, sadly, not salvaged by the destruction of so many good cars.

Almost as many cars were destroyed in A Good Day to Die Hard as there were Die Hard movies. Sadly, the cars are gone for good and the films aren't.

The original Gone in 60 Seconds was well known to the producers of The Junkman, who wanted to beat GI60S's car-smashing record. They managed this feat, but the plot, dialogue and execution bore a little too much resemblance, in fact, to an automotive collision.

And the entire franchise has wrecked, mangled and smashed more than 1000 cars.

Clearly unflustered by the prospect of damaging their brand, General Motors loaned no less than 300 cars to the producers of Matrix Reloaded. The producers promptly destroyed them on-screen –and showed the result to the world.

Most of these 532 cars were flood damaged and so destined for the scrap heap anyway – but hey, 532 cars...

Looking for reliable vehicle breakdown cover? Click here to find out why startrescue.co.uk is the perfect choice for you.