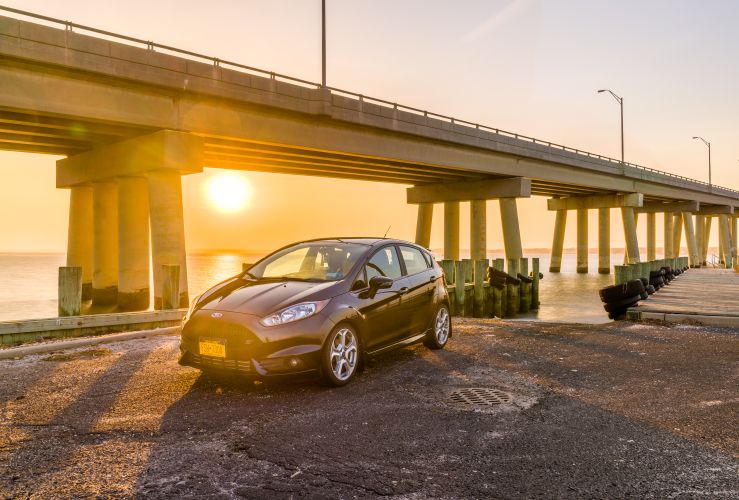 Britain's new car market shrunk by 6.8 per cent across 2018, according to final year sales data. This contraction was down to confusion over the status of diesel-engine cars, tougher WLTP emissions tests, and, you guessed it, Brexit.

This data may give us an impression of what to expect in 2019.

Across 2018, 2,367,147 new cars were registered nationwide, according to the Society of Motor Manufacturers and Traders (SMMT). A majority - 1.5m - were petrol-driven vehicles, a segment which saw year-on-year growth of 8.7%.

The eighth-generation Fiesta continues where the previous incarnation left off: great build quality, lots of space - and it’s still fun to drive.

Supply chain issues caused by the new WLTP emissions tests knocked other contenders off the number-two spot, helping the Golf’s fortunes. But the Golf is still a great car in its own right: Class-leading interior, superb build quality and highly efficient engines.

The Corsa usually occupies the number two spot, but has seen sales fall in recent times, dropping to fifth in December 2018. A new version will arrive in 2019.

The UK-made Qashqai continues to lead the crossover segment, looking more refined than ever having had a mid-life re-style in 2018.

Problems related to new emissions tests hurt sales of the Focus in 2018, but the popular car is expected to bounce back this year.

The Polo dropped off the top ten in September due to disruption caused by WLTP emission tests, but it should return to former glory this year, boasting as it does sleek styling, efficient engines and a superbly-built interior.

Suggesting a Christmas-present-desirability, the Mini Hatch rose to third place in December, bagging seventh across the year.

Ford's Kuga became the UK's best-selling SUV in December, pushing up its full-year position. A great infotainment system, good build quality and a fun driving experience have all conspired to make the Kuga a hit.

As well as looking great and being kind-on-the-wallet, the Sportage comes with a 100,000-mile, seven year warranty.