"The bigger they come, the harder they fall" - it's an adage that certainly applies to car firms when they hit troubled times. Aside from dealing with the ebb and flow of the economy, car makers need to avoid at all the costs (but be ready for) the dreaded recall.

Recalls cause short-term damage to a company's bottom line - since recalling vehicles is a costly business - but are also bad for the marque's reputation. That said, US carmakers Ford and General Motors have carried out 6 of the top 10 recalls in history - and they’re still in business.

Let's take a closer look at the biggest recalls in automotive history.

Note: the precise ranking is difficult to determine, since some are high in terms of numbers recalled, others in terms of cost. And in other cases, we don’t know how much it cost the company in question. 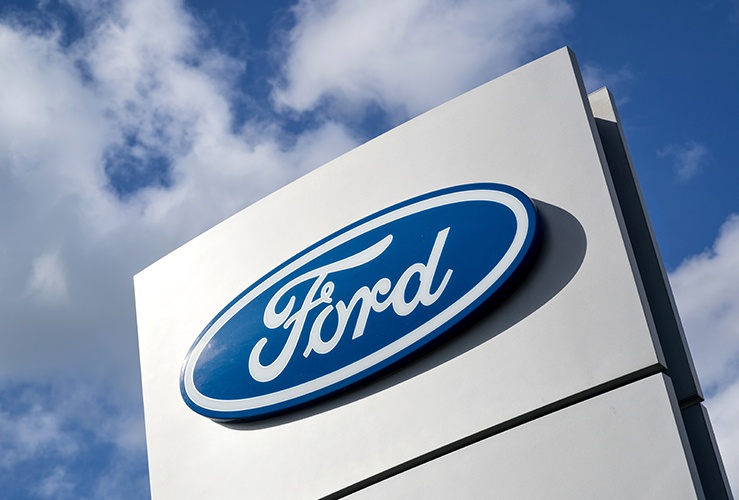 This disastrous recall centred on a faulty parking gear, which, when set into park, had the nasty habit of slipping into reverse. Sadly this led to 1,710 injuries and 98 deaths. But instead of doing a full recall, Ford sent out warning labels to its customers, telling them to set the gear to park and then turn off the ignition before exiting the vehicle. This print-and-mail operation cost $10m - but was a lot less than paying for a full recall to fix the fault.

This recall was triggered by a faulty cruise control switch which could short out and catch fire, sometimes while the engine was off. The switch was made by Texas Instruments, the firm that made the ignition switches that caused the Ford recall of 1996... 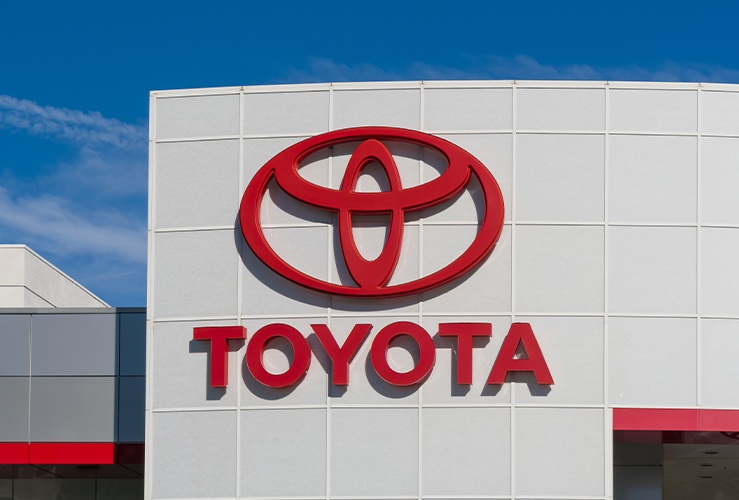 This recall demonstrates that even the smallest details can cause problems. Here, the removable floor mats had the undesirable tendency of slipping forward and trapping the accelerator pedal, sadly resulting in 89 deaths.

Faulty ignition switch - an issue that resurfaced in 2004 (see above). The switch sometimes shorted and started a fire.

An engine mount issue would let the engine come loose, triggering higher acceleration and loss of brake and steering power assist. There were 18 injuries but thankfully no deaths.

A window switch that had been insufficiently lubricated could short and catch fire. 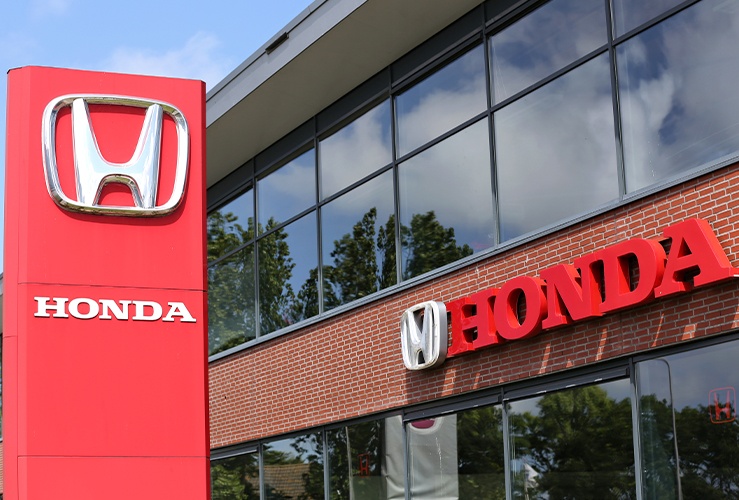 The infamous Takata airbag, which could release shrapnel when deployed. Honda wasn’t the only firm affected; Takata made airbags for 40 million cars worldwide across 12 marques. Sadly 11 people were killed by the defective airbags (1 in a Honda).

Defective ignition switch could shut off the engine and stop the airbags from deploying. Sadly 124 people died due to this problem, which GM was allegedly loath to address due to the costs involved.

Another GM debacle: suspension bolts had a tendency to rust and drop out, resulting in loss of control. 22 injuries but mercifully no deaths.

The cruise control system would not shut off unless the driver hit the brakes very hard.