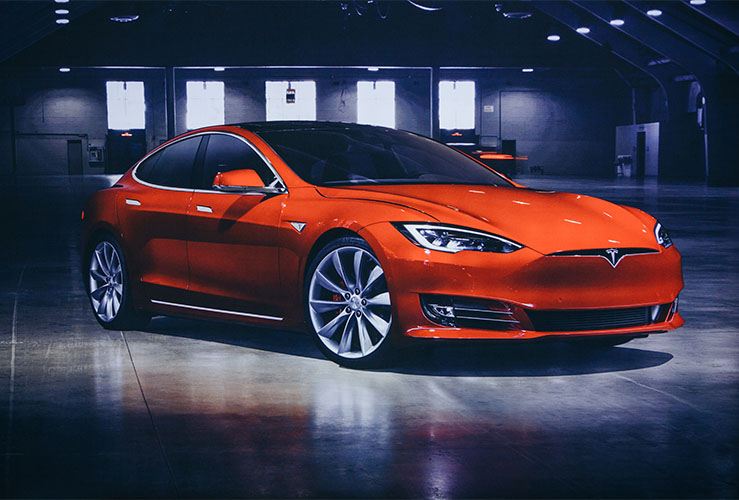 Pressure is building on combustion-engined car owners to embrace the pure-electric powertrain. Just a few years ago, poor range and high price tags made buying an EV a frivolous proposition. But today, range is much-improved and prices are getting closer to petrol or diesel models, especially when you factor in the government's Plug-In Electric Car Grant.

Here we rank ten of the best electric cars to buy in 2020. 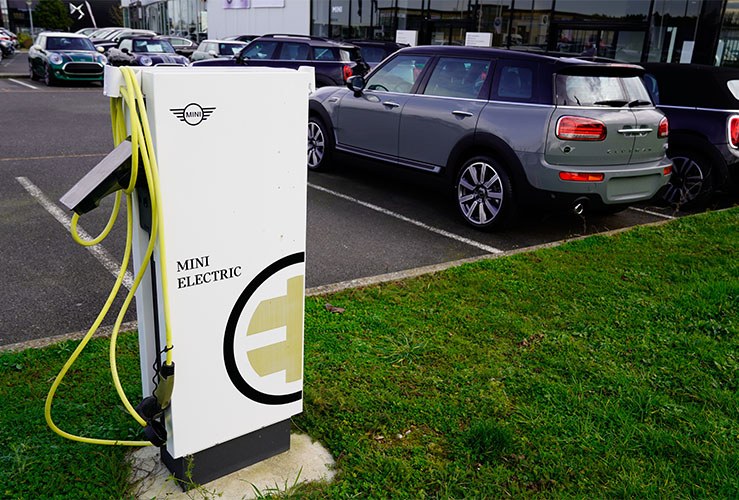 Mini fans have waited a long time for an EV version of their favourite supermini to arrive. Now it has, it promises the fun, grippy performance you would expect from a combustion-engine Mini. Fitted with a BMW i3S power train, it boasts 181bhp and 199lb ft of torque. It's also well-priced, at £24,000 for an entry-level unit. However, the sticking point is range: 124 miles if you stay on slow roads. That said, Mini lovers probably won’t worry too much about having to top up more often than other EV owners.

The ZOE is a fully electric mass-market supermini offering a driving experience close to that of a petrol or diesel. It's also comparable in price to a fossil-fuel car in this class. The only downside, as is often the case, is the range - 250 miles - making it somewhat less practical than a petrol or diesel. And that range will go down significantly when driving on faster roads. 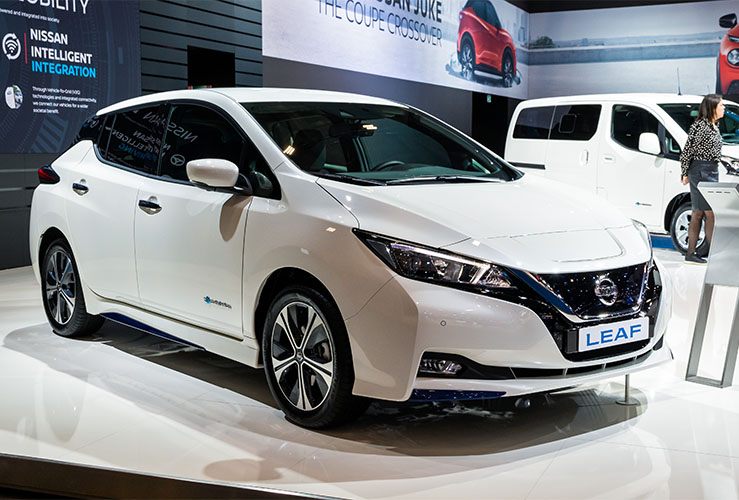 The original Leaf lacked range and pace, and arguably looks too. The latest incarnation has a souped-up inverter which helps it along to 150bhp, and a 0-62mph time of 7.9 sec. It's considered nippy at low and mid-speeds, but try too much motorway overtaking, or ascending steep hills, and your range is reduced considerably. The styling of the new version is better, but it's still not a head-turner. 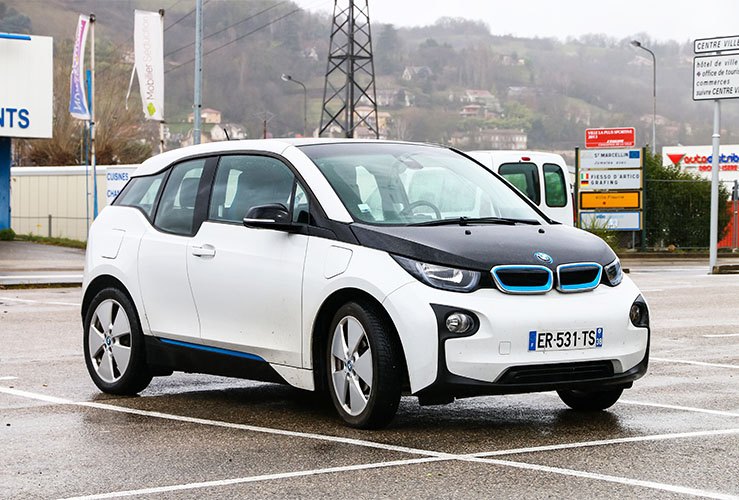 Installed with a 168bhp electric motor, BMW i3 models are available as "Range Extenders" (REx), which means they're fitted with a motorcycle engine that keeps the battery topped up. Depending on the model, this potentially doubles the normal range of 80-125 miles. 0-60mph figure is 7.2 sec - that's 3.2 sec faster than the Toyota Prius Plug-in hybrid. 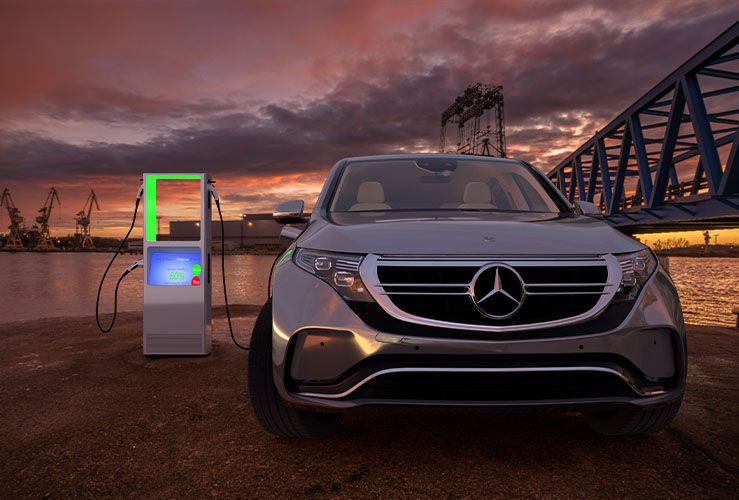 This giant of the automotive world has taken some time to create a full-blown EV - but it was arguably worth the wait. Heavily modified from the GLC SUV line, it features an 80kWh battery that powers two motors - one for the front wheel, one for the back. As well-made and high-end as you'd expect from a Mercedes, it's also remarkably quiet compared to a combustion engine vehicle. 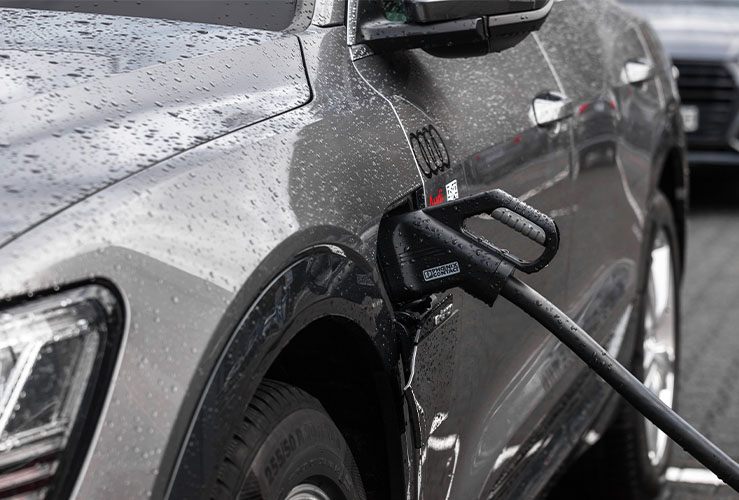 At 150kw the e-tron’s battery can regain 80 percent of its capacity in just 30 minutes, and has an impressive range of 250 miles. Add to this high-end looks and it’s clear Audi are gunning for the Jaguar i-Pace and the Tesla Model X. It's a heavy beast, but the 402bhp electric powertrain helps it up to a 124mph top speed, and 0-62mph acceleration of 5.7 seconds. Plenty of space and a good infotainment system complete the picture.

The Tesla Model S combines the performance of an Aston Martin, the luxury of a Rolls, and the green credentials of a Hyundai Kona Electric. Bristling with innovative tech, the Model S has a range of 311 miles - about three times that of most EVs. With its futuristic interior and a footprint larger than most EVs in the UK, the Tesla S is arguably worth the considerable price tag. The quickest 80kWh Performance model delivers a 0-60mph time of 4.2 sec. 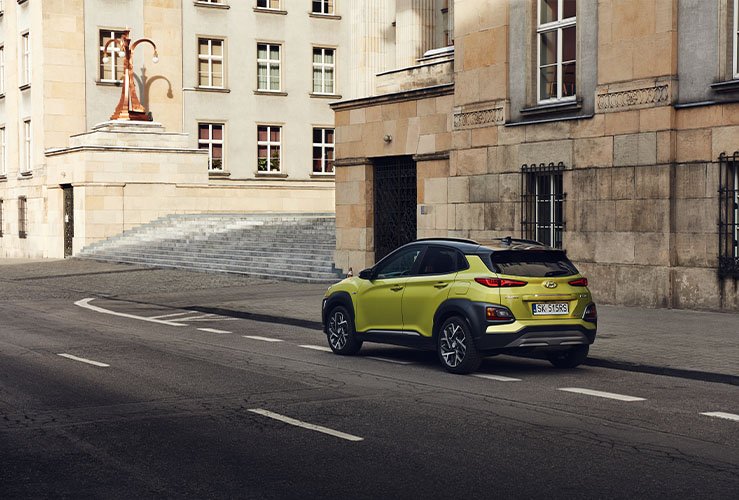 Available with either 39kWh or 64kWh battery packs, the Kona has a potential range of 300 miles with the latter option. That puts it in Tesla's class in terms of range. It also looks great and comes with a lot of kit. What's more, prices start at £30,000 - and that's before the government's Plug-in Car Grant is factored in - making it one of the most affordable EVs on the market. 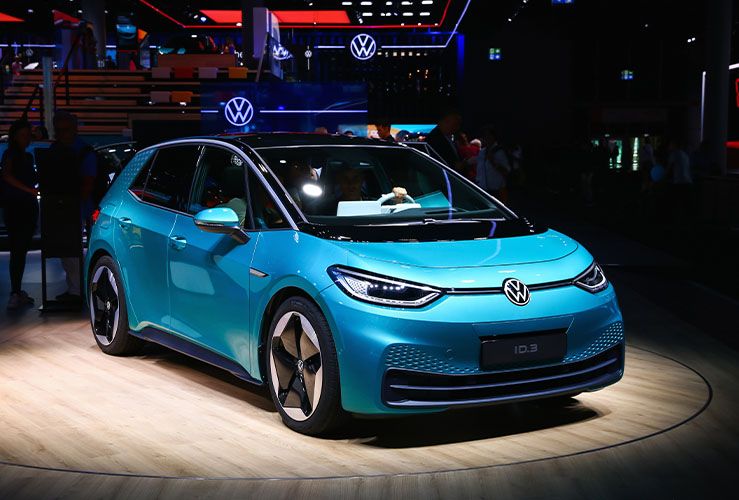 There are lots of eye-catching things about the ID 3, not least of which are its special low-resistance Turanza Eco tyres from Bridgestone. The tyres also use less rubber - which means lower particulate emissions from the manufacturing process. Initial reviews suggest the ID 3 is as responsive and manoeuvrable as you would expect from a VW, and with a range of 300 miles for the top-end 77kWh version - priced at £35,000 - the ID 3 is one of the most attractive propositions for today's EV buyer. 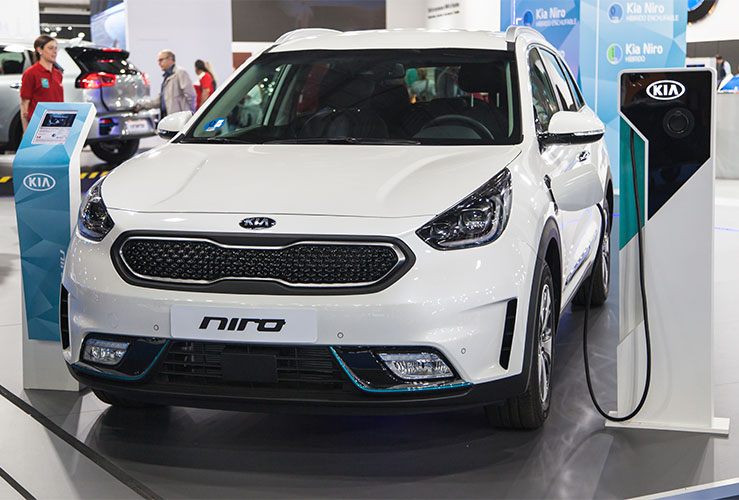 The e-Niro's 64kWh battery pack gives it a range of 230 miles on a single charge, which can be extended if you stay off the fast roads. The e-Niro shows how far EVs have come in just a few years; half a decade ago you'd expect a car like this to have a Tesla badge, and cost far more than the e-Niro's £35,000 asking price. The e-Niro is an all-round winner because it's practical, pleasant to drive, has excellent range and has a price tag close to that of a combustion-engine alternative.