The combustion-engine SUV market has long been critical to the success of today's car makers, so it's natural that a host of electric-powered variants have appeared to meet demand as the electric revolution continues. The following models have been selected for their performance, practicality, build quality and price. 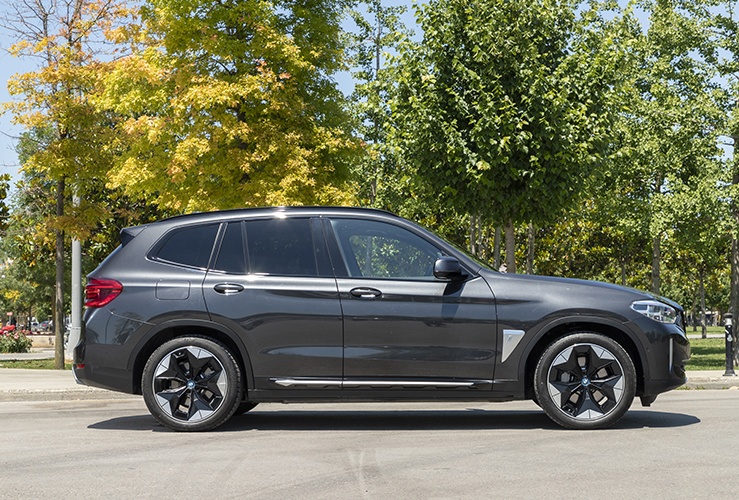 BMW hasn't exactly re-invented the wheel with the iX3, but then, that's probably the point. The iX3 delivers the build quality and performance BMW fans expect, but with an electric drivetrain. Based on a 282BHP engine served by an 80kw battery, the iX3 offers a range of 279 miles. It can reach 60mph from standstill in 6.8 sec, which isn’t as quick as rivals from Jaguar or Audi, but it's still an impressive SUV from a trusted brand. 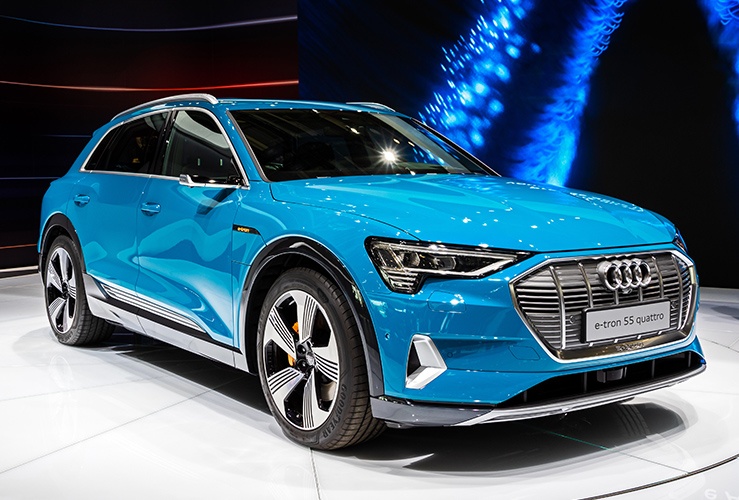 Infused with the usual Ingolstadt quality and driving pleasure, the e-tron is aesthetically similar to the Q5 Hybrid, while boasting quick performance and good range (248 miles). It's not exactly light at 2,490kg, but it still accelerates quicker than the BMW iX3, with a 0-62 time of just 5.7sec. 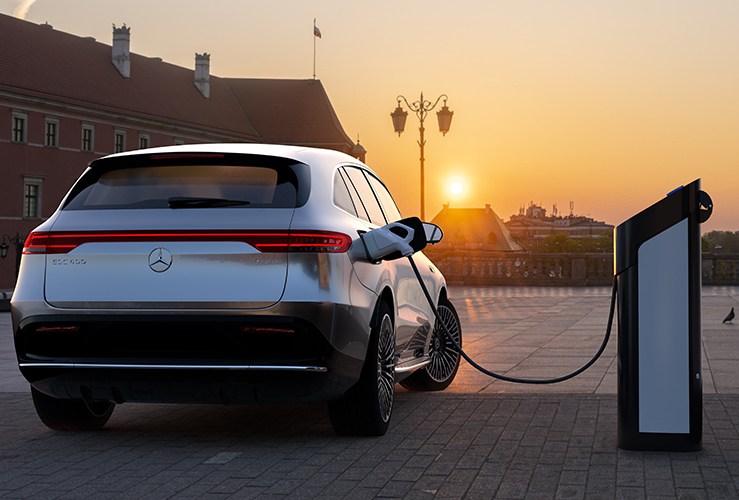 This workmanlike SUV doesn't break new ground like the Tesla Model X or Jaguar iPace, but it's undoubtedly proficient. With a range of 259 miles, the EQC features twin engines for all-wheel-drive, propelling the vehicle from 0-62mph in an impressive 5.1 sec. As with its petrol-driven counterparts, it's brimming with tech and offers seating for five, together with a vast boot. Given its 2,425kg kerb weight, it's speedy credentials are quite an achievement. Mercedes have ensured making the switch over from petrol is as painless as possible by recreating the EQC in the guise of its out-of-favour combustion-engine counterparts. 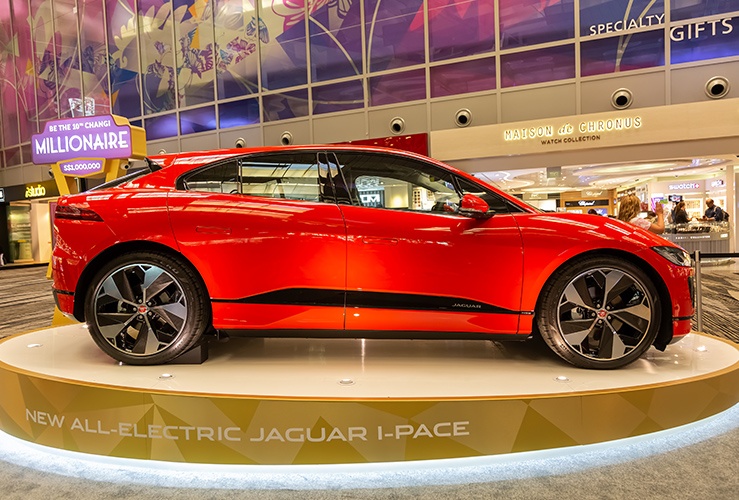 Jaguar's first foray into the electric SUV market has been well-received. It bundles the attractive body shape you would expect from a Jag, with twin engines that produce 395 brake horsepower. This under-the-hood muscle translates into a 0-62mph time of 4.8 seconds. Range is solid too - at 298 miles (claimed) - however, real-world conditions probably see this drop to about 200 miles. While it oozes British style, the i-PACE is actually made in Austria. 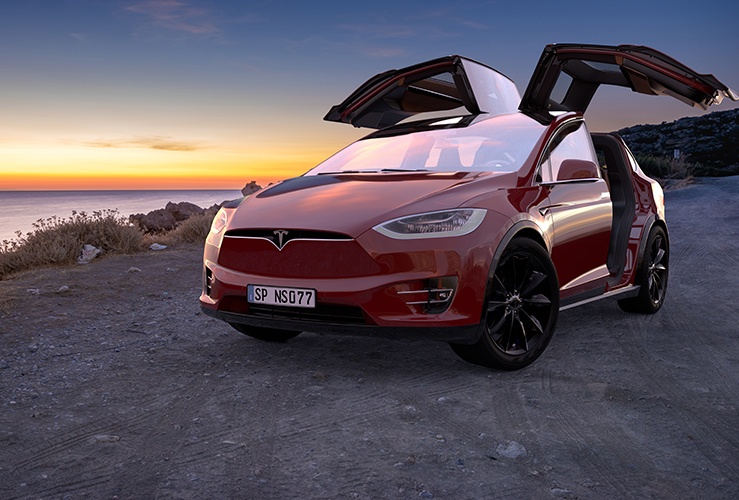 The Model X is expected to replace the Model S in terms of sales - particularly in growth markets like China, as well as in its home nation of the USA. With the practical benefits of an SUV, it's simply more usable for daily life than the Model S. It also offers a little less performance than the S, but it does have lots of boot space. Not one for the thrill seekers (despite the futuristic gullwing doors) or those with a limited budget, Model X will nevertheless appeal to a significant SUV-buying demographic. 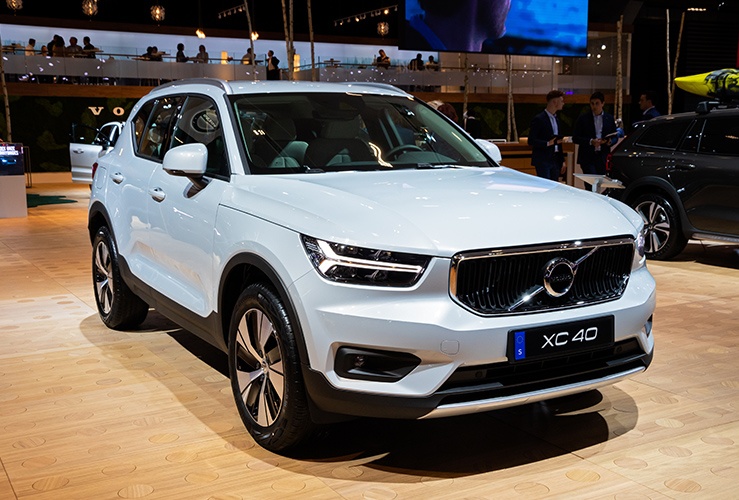 The Volvo XC40 Recharge can reach 62mph from standstill in just 4.9 seconds, placing it just behind the i-PACE in terms of acceleration. It also has a range of 200 miles per charge and the fancy new Google-based infotainment system. But what makes this model really special is its refinement and comfort, even when carrying a full complement of passengers. 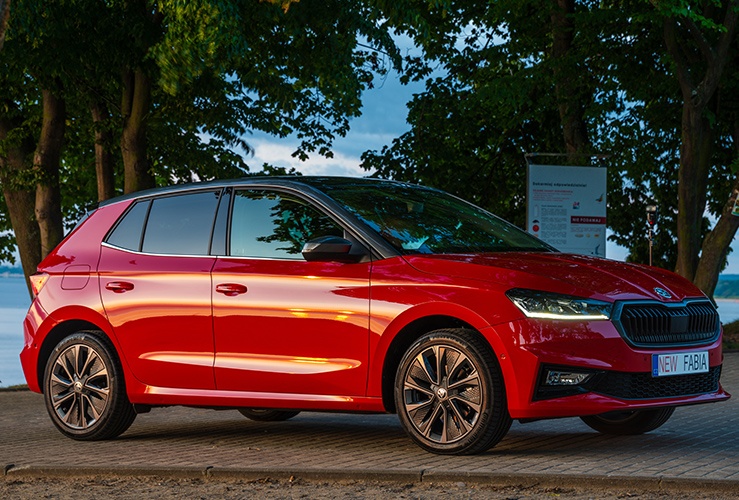 The Skoda Enyaq features the high build quality you would expect from a VW-owned marque, and offers a solid range (333miles/250+ in the real world) plus a spacious cabin. It's arguably better looking than the VW ID.4 (and about the same price) and feels more luxurious than a Kia e-NIro. The price point also ensures that buyers benefit from the government's Plug-in Car grant. 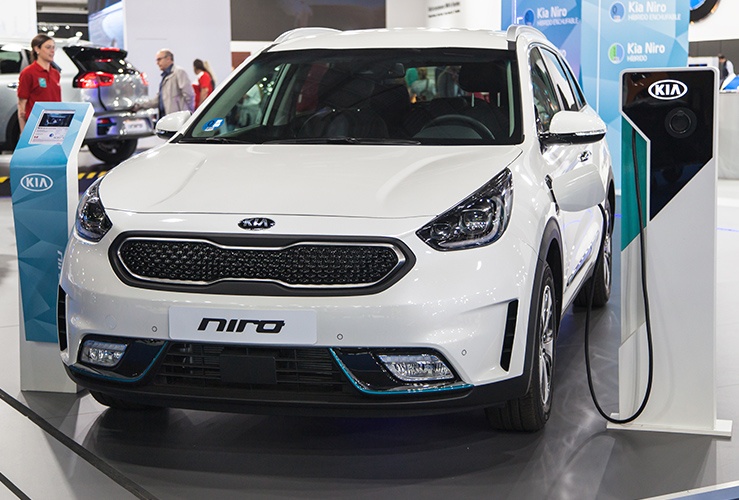 The electric incarnation of the Niro ticks a lot of boxes - particularly the "affordable" one. Despite the lower cost, it boasts 282 miles of range and comes with a seven year guarantee, which should assuage any worries about costly repair bills - particularly since EV technology remains a mystery to many drivers.

The Kona-Electric is another value offering, available in two models - 135 bhp (39kWh) and 204 bhp (150kWh). The former delivers a range of up to 186 miles and the latter 292 miles. With 0-60 time of 9.7 second in the base version, it's considerably slower off the mark than its luxury rivals, although this time drops to 7.6 sec in the upper-bracket model. The ride quality is so-so, but it's a practical option that is very kind on the pocket. 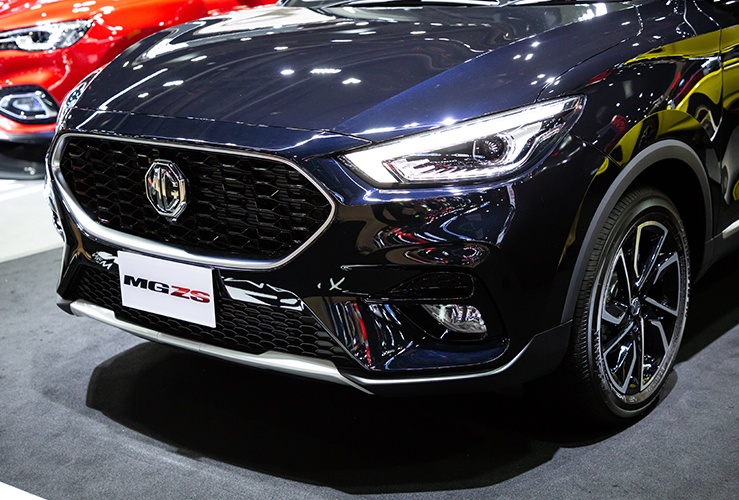 This electric EV may not have any actual words in its name, but it is very affordable. Indeed, the first 1,000 UK buyers could pick it up for just over £21,000. With a 0-62 mph time of 8.5 seconds, and a range of 163 miles per charge, it doesn't compare with its luxury rivals. But at less than half the cost of an EQC or iX3, it's a money-conscious way for the general populace to go electric.