How fast is too fast? Evidently, the manufacturers listed below have never considered this question, pursuing as they have headline-grabbing top speeds for years. It seems there remains an appetite among the super-rich for owning a vehicle that goes faster than any other. From Croatia to Lebanon, from the UK to the USA, top-end car marques aim to give them what they want - in the most audacious style... 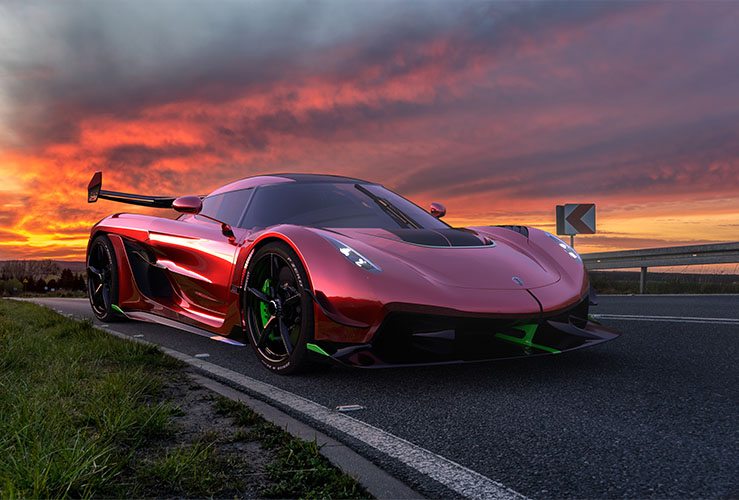 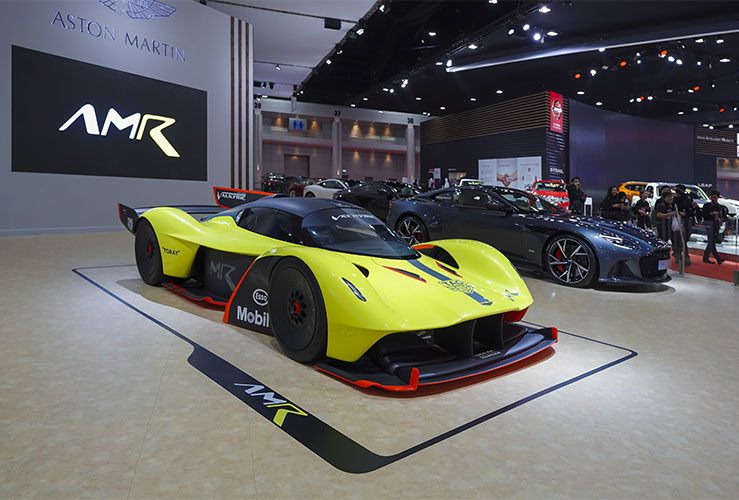 Three cars occupy the 10th spot, all managing around a 250mph top speed: The Lebanese Lykan HyperSport (US$3.4 million, the most expensive car ever at its launch); the British Aston Martin Valkyrie (US$3 million); and the American Tesla Roadster (a comparable snip at $200,000 - $250,000). If the latter can be produced for such a price, competitors will surely be worried, and Tesla might actually turn a profit for once!

The limited-production UK-built Speedtail nudges a little over 250mph, and offers a number of exciting technologies. It features an inbuilt wireless charger and glass that darkens automatically when it gets too sunny. Since it has inset video screens to cover blind spots - instead of mirrors - the Speedtail is not legal to drive on the Queen's highway (nor any other!). So Central-London supercar show-offs need not apply; the same goes for those without a private race track and a spare $2m! 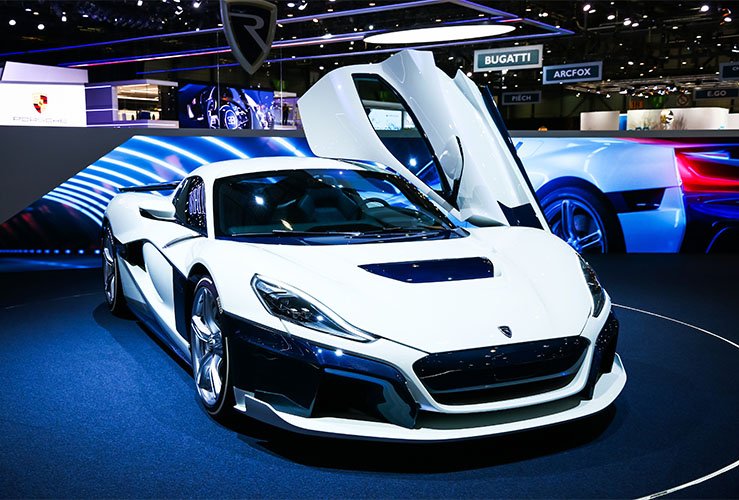 Croatia has not been well-regarded for its cars - until the Rimac came along. The limited run of 150 Concept Twos have been snapped up, and with good reason. This all-electric car boasts a very respectable range of 402 miles, while the top speed is pegged at 258mph. It can also go from 0-60mph in 1.85 seconds, has "advanced driver assistance" and sports butterfly doors. The only worry, perhaps, is the prominent fire extinguisher held in pace by a fetching leather strap! 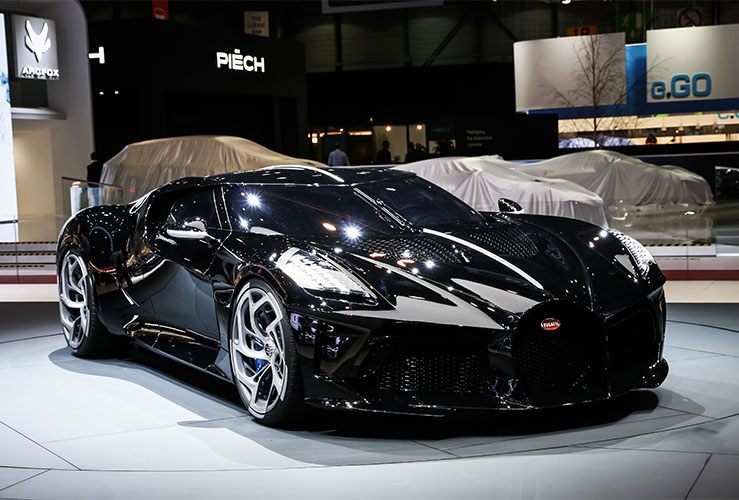 When it appeared in 2019, La Voiture Noire (the Black Car) was the most costly ever at $19 million. Considered a work of art by many, this 1,500 horsepower, French-built supercar is inspired by the much-loved Type 57 SC Atlantic. It can hit 60mph from standstill in 2.4 seconds, and has a blistering top speed of 260mph.

In 2017 the Koenigsegg Agera RS was the fastest production car on the planet. It was supplanted by the Koenigsegg Jesko in 2018, but remains one of the most exclusive supercars ever built. Just 25 examples rolled off the production line, each with its own name - including the Agera RS Gryphon and the Agera RS Draken. This Swedish-built supercar has reached a top speed of 278 mph - although this is not recommended unless you have access to a large, flat stretch of desert. 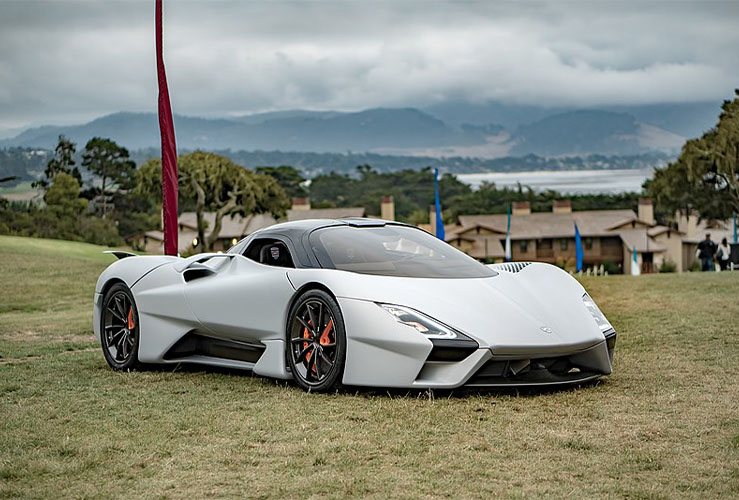 Combining the skills and experience of an ex-Ferrari designer and SSC North America, the Tuatara succeeds the Aero. Named after the fastest-evolving animal known to man - the tuatara lizard - this supercar has cameras for mirrors and so is unlikely to ever be road-legal. Oh yes, and it has a top speed of 300mph. 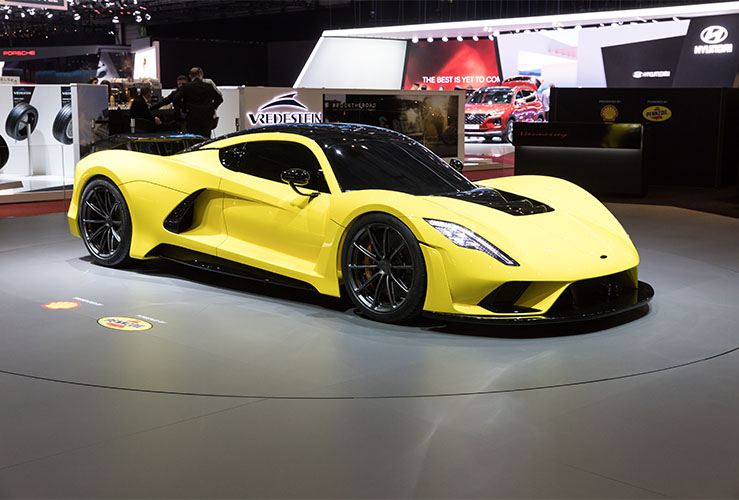 Named after the fastest category of tornado, the F5 boasts a mind-boggling 1,817 horsepower and a top speed of 301 mph. Hennessey has stated the venom F5 can reach 186mph from standstill in less than 10 seconds. This US-built supercar has a base price of $1.8 million, suggesting the options list is rather eye-watering. 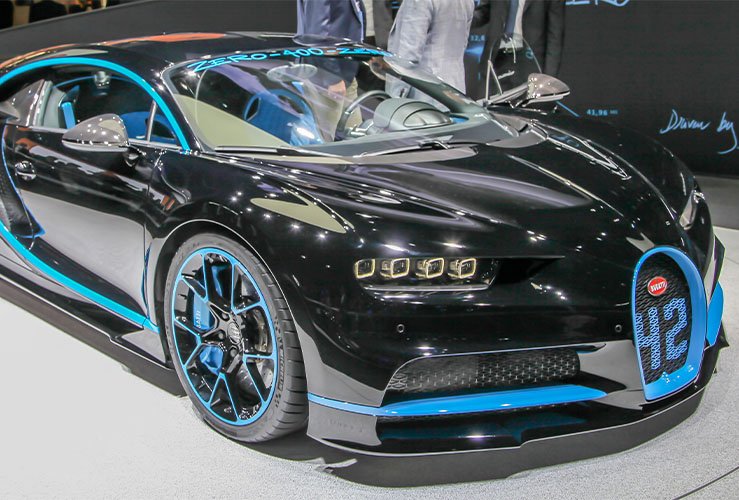 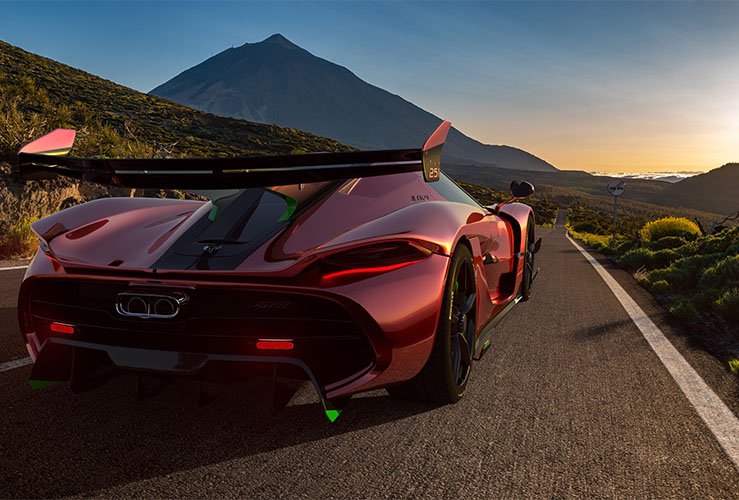 The Jesko is named after the founder's father, suggesting Koenigsegg means business. And undeniably, they do. Aerodynamics, downforce, and precision handling are the name of the game here, along with an engine that slightly improves on the Agera RS - all of which equals record-breaking speeds! if rumours of a 330mph top speed are true, it remains the fastest street legal car on the planet.

Because the Devel Sixteen is not yet released, and has never been reviewed, it's difficult to verify what the manufacturers are claiming. However, if the top speed of 350mph is true, this Dubai-built supercar blows the competition out of the water, since most are still trying to pass the 300mph mark. The prototype of this 5,007hp supercar debuted in 2013, making it one of the most anticipated vehicles of all time. The “entry-level” 3,000hp version alone is designed to surpass 320mph, so you can only imagine what the 5007hp version is capable of! 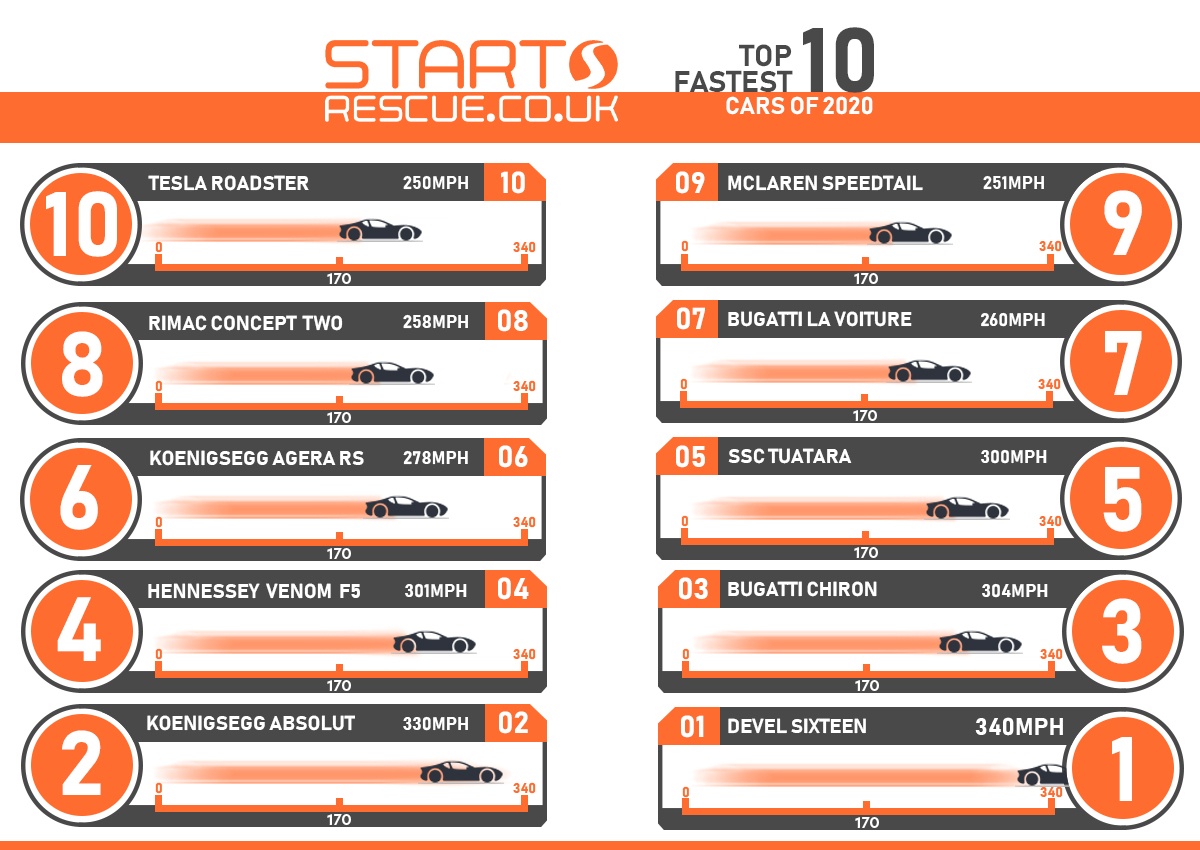