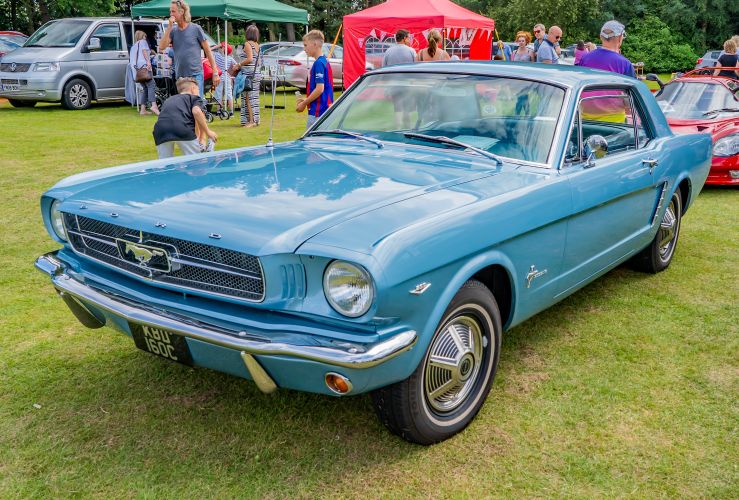 With a vibrant car culture and low import duty on classic cars (5.5%), UK car lovers import thousands of old cars each year - particularly from the United States. Indeed, despite ongoing trade wars, WCS Shipping says 2018 car exports were their highest since they started keeping records in 2007.

So, according to 2018 WCS data, the top 10 most popular imported classic cars in the UK are as follows...

It is strange perhaps to have a British-built car being re-imported to the UK, but the Austin-Healey 3000 was hugely popular in the USA, from where many models are now imported. According to Wikipedia, "In 1963, 91.5 percent of all Austin-Healey 3000 cars were exported; mostly to North America."

More than 445,000 examples of the VW Karmann-Ghia were built in Germany, including the 2+2 coupe and the 2+2 convertible. The car featured the mechanics of the Beetle, styling by Italy's Carrozzeria Ghia, and coachbuilding by Karmann.

The eighth-most imported car was the Thunderbird, also known as the T-Bird. Also built by lincoln-Mercury under a different name, the Thunderbird developed over eleven generations and was one of the first "personal luxury cars", emphasising comfort over performance and handling.

Going up against the Ford Mustang, the Camaro was known as a "pony car" - although some models were regarded as "muscle cars' '. Early examples are prized by UK car enthusiasts, making the Camaro the seventh most imported classic car in Britain.

This nimble, sporty car was Porsche's first ever production model. About 76,000 models were produced, and, as testament to their build quality - and their popularity - more than half survive.

In production for more than 60 years, the Corvette (or simply "Vette '') is as popular as ever. Built in Michigan, Missouri and Kentucky, classic versions of this car are very popular with UK car lovers. 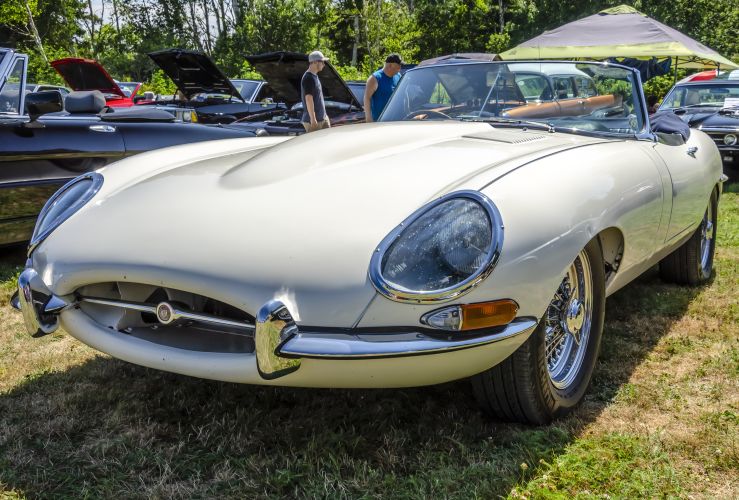 The E-type was called the Jaguar XK-E in the USA, where many units were sold. Today, many XK-Es are re-imported back to the UK from the United States and elsewhere. On its release in March 1961 Enzo Ferrari called it "the most beautiful car ever made".

First introduced in September 1964 by Porsche AG of Stuttgart, the 911 remains a favourite among car lovers. This high performance 2+2 rear-engined sports car featured air-cooling until 1998 - and was the second most imported classic car based on recent data.

Ford sold 400,000 Mustangs in the first year of production, and one million in the first two years. This affordable sporty coupe became a new kind of car - the “pony muscle car". The Mustang is the only 1960s pony car that has been in production since it was launched - and is the most imported classic car in the UK.