Cars built for markets in the European Union have had to meet Euro emissions standards since 1992.

The aim of the Euro vehicle emission standards is to reduce pollution, thereby improving air quality, and by extension, people's health. 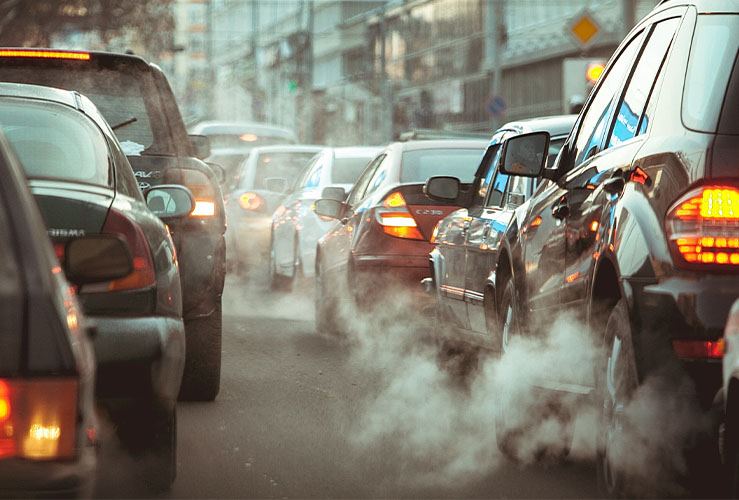 Why do my vehicle’s emission standards matter?

It's important to know what emission standard your vehicle has been built to, because some Euro standards attract certain levies and penalties when driven in some urban areas. In particular, older cars and diesels attract extra costs.

Your vehicle’s Euro standard can also affect how much you pay for your Vehicle Excise Duty (VED).

Find out what your car's emission standard is, so you know what extra costs you might incur - now, and in the future, as new legislation surrounding vehicle emissions comes into force.

What are "Euro" emission standards?

EU governments have enforced emissions standards since 1970, but only in 1992 did a Europe-wide standard come into force.

The first was "Euro 1", and it required all new cars to feature catalytic converters, which in essence meant fuel injection systems were standardised across the board.

The most recent standard, Euro 6, covers almost every new vehicle sale and registration from September 2015 onwards, and has much stricter requirements than Euro 1.

Cleaning up our air

These standards have had a positive impact on air quality. According to the SMMT (Society of Motor Manufacturers and Traders), in 2017 carbon monoxide (CO) had fallen 63% from petrol vehicles, and 82% from diesel - since 1993. Hydrocarbons (HC) and Nitrogen oxide (NOx) had fallen 50% and 84% respectively since 2001. And particulate matter (PM) from diesel has plummeted 96% since 1993.

Different standards have been applied to petrol and diesel engines, because they produce different types of pollution. 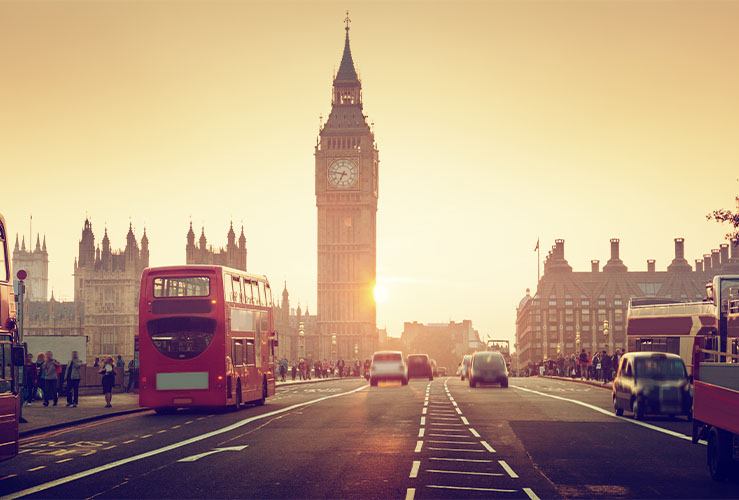 What are Euro emissions standards in the UK post-Brexit?

With a view to maintaining a common set of standards across Europe, Euro emissions standards are still applicable in the UK; it is expected that the UK will continue to uphold the same Euro standards on an ongoing basis.

Bumps in the road

Euro emissions standards have been instrumental in improving air quality for nearly three decades. However, the so-called 'dieselgate' scandal of 2015 showed it's possible to 'cheat' these standards, and that car makers have been willing to do so. Tests have also been criticised because they may not always reflect 'real-world' driving conditions.

As such, the ‘Real Driving Emissions’ (RDE) test was introduced in 2017.

Euro standards and Vehicle Excise Duty (VED): How much VED will I have to pay?

A vehicle with the latest Euro 6 standard will pay less VED than those with older certificates. How much depends on the model you buy and how fuel efficient/polluting it is. For example, a Ford Fiesta 1.0 Ecoboost, or a Kia Picanto, attracts zero VED.

Below outlines the different emissions standards for new vehicles and when they were introduced.

Vehicles without any emissions standard - i.e. those built before Euro 1 - may not be permitted to drive in some city centres at all at particular times.

Note that a minority of vehicles may have the previous Euro standard even if it was purchased after the applicable date. Your manufacturer will be able to tell you your Euro emissions standard.

You will already find Clean Air Zones in operation in Bath, Birmingham and Portsmouth,  with Bradford and Bristol among cities set to introduce Clean Air Zones during 2022.

If your vehicle does not meet applicable emissions standards, you may need to pay to be able to drive within the Clean Air Zones.

Simply enter your registration number in this Gov.uk webpage to find out if you'll need to pay.

Cars need to meet minimum emissions standards when travelling within London’s Ultra Low Emission Zone (ULEZ) or the daily £12.50 charge must be paid.

The minimum car emission standards for not needing to pay the ULEZ charge are:

You can check to see if you are required to pay the ULEZ charge for your vehicle via TfL's webpage: https://tfl.gov.uk/modes/driving/check-your-vehicle-35896

For more details on London's ULEZ, see our article: ULEZ charge: is my vehicle exempt? | startrescue.co.uk 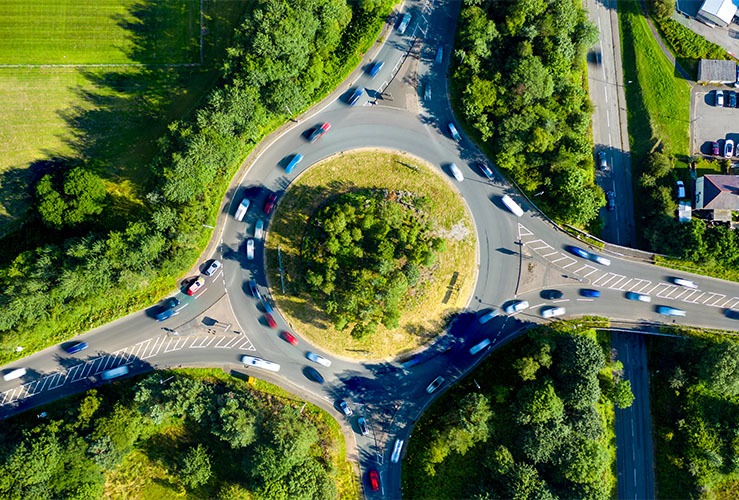 After sales of new combustion engine cars are banned in 2030 - as part of the UK government's Road to Zero strategy -  a full ban on all petrol and diesel cars will come into force in 2050.

With this in mind, a number of UK cities are considering the introduction of low-emission zones.

Nitrogen Oxide (NOx) particles are known to contribute to respiratory problems, and form the basis of Euro 6 (implemented for most new registrations on September 1 2015).

The Euro 7 standard is in the pipeline. It "is part of the European Green Deal, will develop stricter emissions standards (Euro 7) for all petrol and diesel cars, vans, lorries and buses."

Could my MOT be impacted? 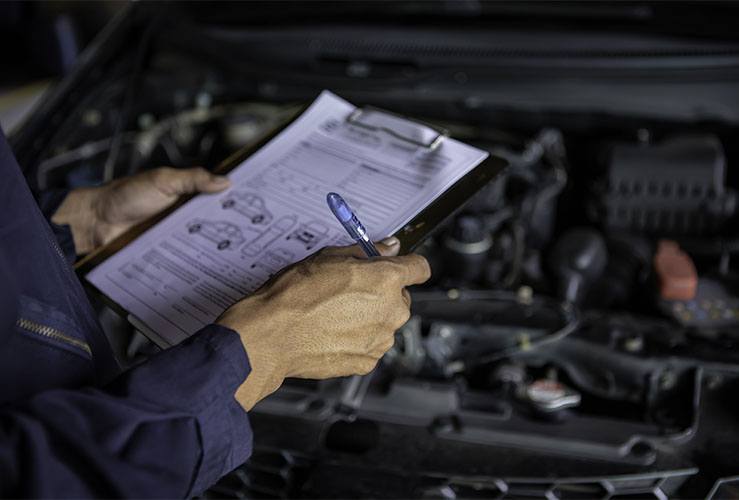 Any vehicle fitted with a diesel particulate filter (DPF) (required for Euro 5 and Euro 6 diesels) must meet stricter MOT requirements, as of May 2018. As such, vehicles that emit "visible smoke of any colour" will automatically fail.

Specific details of the requirements that must be met under each Euro emissions standard are listed below.

These outline the maximum levels of each pollutant allowed from vehicle emissions.

Pollutants measured from a vehicle emission include: