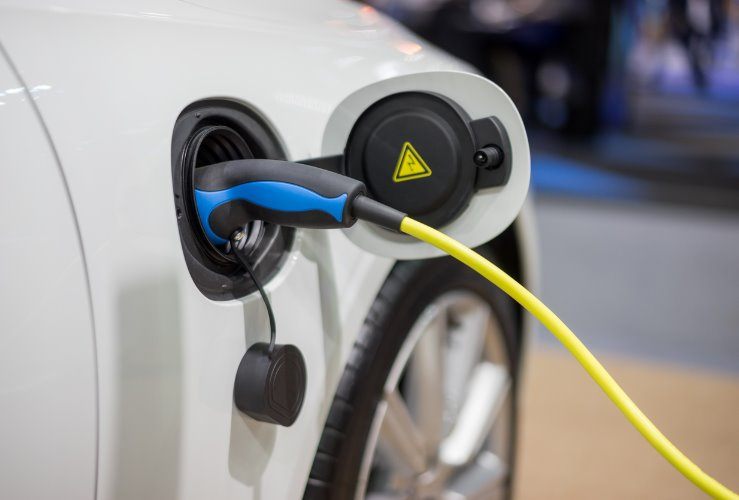 Tesco recently announced a tie-up with Volkswagen in which 2,500 charging bays would be installed in around 600 Tesco stores UK-wide.

Using a 7kW charger will be free, with a faster service available for a fee.

Part of the reasoning behind this business decision was that people could go and do their shopping while their car batteries charged.

VW will supply the tech; Tesco the car parks (and BOGOF deals).

All well and good, but a consortium led by BMW has set about reducing charge times to as little as three minutes - barely enough time to grab a bottle of milk.

62 miles of range in three minutes

The consortium combines the technological prowess of BMW, Porsche, Siemens, Allego and Pheonix Contact E-Mobility. Already, the group’s prototype charging station in Bavaria can give a car enough charge for a range of 62 miles.

And in a mere 15 minutes, a battery can be charged to 80 per cent capacity. The consortium’s aim is to make charging your car as fast as filling up a petrol engine vehicle.

450kW chargers for any kind of electric car

The group believes 450kW chargers present the way forward, since they deliver between three and nine times the capacity of most DC fast chargers currently serving electric car owners.

Siemens is providing the energy supply tech, while Pheonix have contributed the cooled high power charging cables. The result is a system that can charge up any kind of electric vehicle.

The technology features modular architecture allowing for several vehicles to be charged simultaneously and for different applications - such as in motorway service stations or for fleet charging.

Consortium researchers plugged a BMW i3, with its 57kWh battery, into the prototype charger and in only 15 minutes the car's battery had been charged from 10 per cent to 80 per cent.

Porsche also hooked up a research vehicle - this one with a larger 90kWh battery pack - and in under three minutes of a 400kW charge it had 62 miles of range. Barely enough time to locate one's Clubcard, let alone do your weekly shop.