Grand Tour Season 4 makes a splash: But where are the cars? 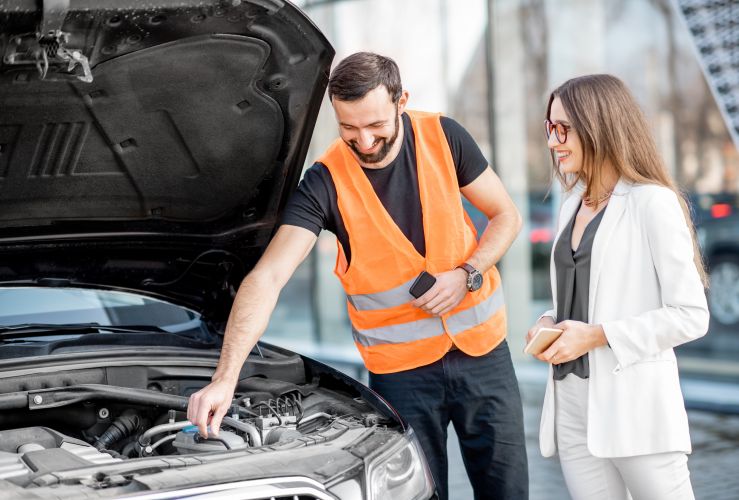 Clarkson, Hammond and May have never been shy about trying something new on their car shows. However, in most cases, their antics actually involved cars.

But in episode one of the fourth season of the Grand Tour, there don’t appear to be any cars at all.

Instead, there are boats.

"I don't do boats," proclaims Hammond in the series trailer - which then goes on to show the trio attempting to cross the Mekong Delta in small (but fast) looking boats.

As we reported in June, the GT three were spotted in Phnom Penh, Cambodia. It now seems clear the petrol-heads were using the city as a starting (or stop-off) point for their Mekong Delta adventure.

Don't worry though, they won’t be mucking about in boats all season. After the water-based thrills of episode one, you can expect more four-wheeled entertainment, as the team take to the roads and dirt tracks of Madagascar and Mongolia, among other locations.

Goodbye to the audience tent

The new series will be comprised entirely of "adventure specials", which means they've dispensed with the tent audience, a key component of the first three series.

In the last episode of season three, an emotional Clarkson said, “Although the tent has gone, The Grand Tour goes on."

With all this boating action, some fans may worry that Clarkson and Co are running out of ideas. However, the 59 year old said, “I never run out of ideas. Someone asked me, before this series, ‘What can you possibly do with a car that you haven’t already done?’ But my head’s filled with enough ideas for five years.”

If you don't have Amazon Prime Video, you can get a free 30-day day trial, which will allow you to enjoy all four seasons.