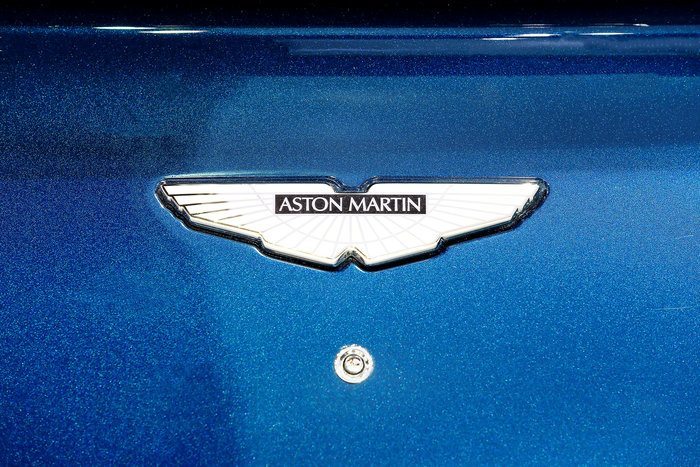 Aston Martin has revealed its latest model – a version of its four-door Rapide powered by an electric motor.

Called the RapidE, with 1,000 bhp the new car actually boasts more power than its petrol-driven namesake. The car will help the British sport car maker lower average CO2 output across its model range.

The RapidE will go on sale towards the end of 2017.

Previously Aston used its Cygnet city car – based on a Toyota – to lower its overall CO2 output, but the firm's ambitious CEO Andy Palmer thinks customers will respond better to a full-blooded electric sports model.

“On my watch we are never going to put a diesel engine in an Aston," said Palmer, “and I don’t think the Cygnet was the right thing to do. I think a car that sits squarely above the Tesla [Model S electric car] would be much more interesting. Most people who buy Teslas are buying fully loaded ones, which implies there’s room for that.”

While electric cars are considered the bastions of greener, cheaper driving, Palmer is more interested in how electric powertrains can deliver exceptional performance.

“I’m a great advocate of electric vehicles, not for fuel economy, but for performance.”

Palmer was previously a Nissan CEO, and gained valuable experience in electric vehicles with the launch of the Japanese firm's Leaf model.

Aston Martin has been talking to Chinese investor outfit ChinaEquity about the possibility of building a production model of the RapidE.

And while Chinese money may prove essential for Aston to build its new electric model, the RapidE will be built in the UK – at the firm's Warwickshire plant.

Alongside the RapidE, Aston plans to build a replacement for the DB9 GT, called the DB11. This car, powered by either a V12 or a Mercedes V8, is expected to hit showrooms in 2016.