James Bond’s Valhalla is here: But where are the ejector seats? 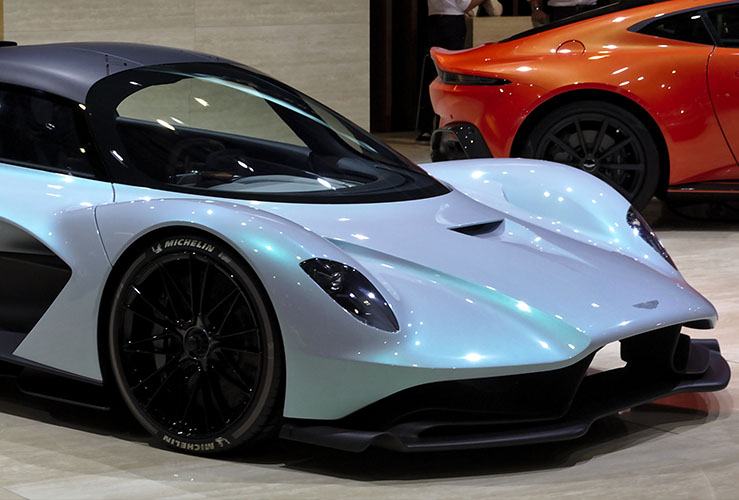 News that 007 will be driving a version of the Aston Martin Valhalla will thrill Bond and Aston fans alike and confirms the continued relationship between the famous movie franchise and the British sports car maker.

But what's missing from reports - so far - and what many of us are dying to find out is: what special gizmos does the Valhalla possess?

So far there has been no mention of ejector seats or missile launchers. According to This Is Money there's just "stowage areas for oddments such as a wallet, mobile phone or even 007's Walther PPK."

But then, much about this car's real-life design is impressive in itself. Apparently, the "variable aerofoil across the rear wing" was flight tested by NASA and the beast can hit 60mph from standstill in a mere three seconds.

Its top speed is a highly respectable 200mph and - perhaps more excitingly - it has a 3D-printed central console.

The machine rolled out of the new Aston Martin Advanced Performance Centre in Milton Keynes.

It's noteworthy that even James Bond is now embracing electric cars - even if it’s only in the form of a hybrid. It may well help dispel any notion that combustion engines are somehow more masculine than electric drivetrains!

You can even buy the Bond variant of the Valhalla - if you have a cool £1.5m in the bank.

500 of them will be built, according to reports.