Singing behind the wheel: Canadian man fined by police 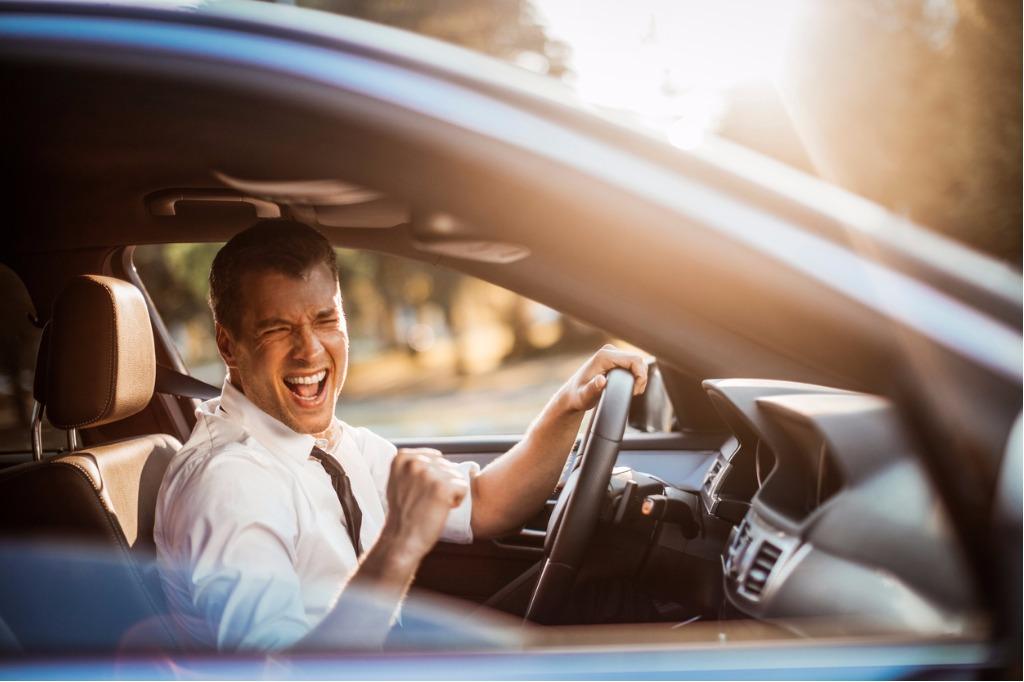 The UK's rules of the road have become more complex and more numerous in recent years, but spare a thought for drivers in Canada, where it's apparently illegal to sing in your own vehicle.

A certain Taoufik Moalla was fined by Montreal police for singing loudly in his car.

Mr Moalla was singing the 1990s dance hit Gonna Make You Sweat (Everybody Dance Now), by the C+C Music Factory, when he was suddenly surrounded by four police officers.

“They asked me if I was screaming. I said, ‘No, I was singing,’” the 38-year-old explained to the Montreal Gazette. “I was singing the refrain ‘Everybody Dance Now’, but it wasn’t loud enough to disturb anyone.”

After demanding Mr Moalla's license and registration, the police checked the car before presenting the hapless motorist with a C$149 fine for "screaming in a public place."

Moalla said his window had been mostly up when he had started singing, just minutes after leaving his home. The fine was handed to him based on a Montreal bylaw which aims to uphold peace and tranquillity.

Speaking to CTV News Moalla said, “I don’t know if my voice was very bad and that’s why I got the ticket, but I was very shocked. I understand if they are doing their job, they are allowed to check if everything’s okay, if I kidnapped someone or if there’s danger inside, but I would never expect they would give me a ticket for that.”

Moalla said he planned to contest the fine.

The man's wife, however, was unsurprised by the ticket, suggesting that if it was up to her she would have doubled the fine, due to her spouse's below-average singing skills.

Well that’s just putting ideas in the heads of our police. Another excuse to sting the motorist.