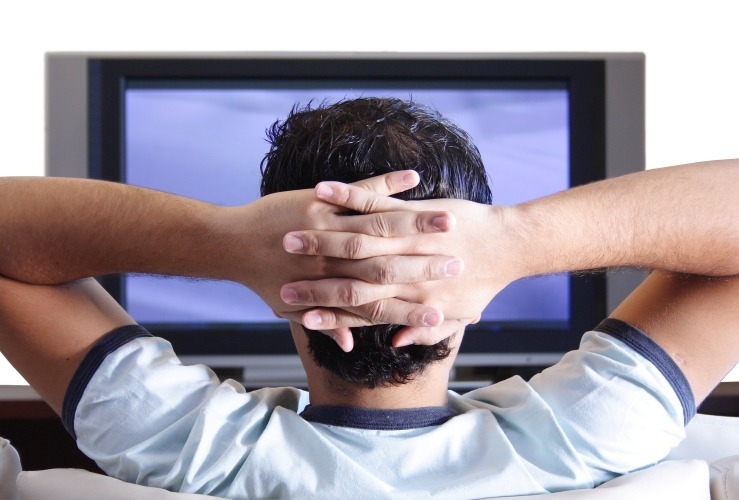 Episode three of the revamped Top Gear enjoyed the highest critical praise of the series yet – although that was not mirrored in the viewing figures, which dropped to 2.4 million.

The BBC2 show hasn't had ratings that bad for more than 10 years.

4.3 million people tuned in for the first episode, while just 2.8 million returned for another helping a week later.

While the latest episode's ratings are low, they do not take into account the consolidated viewing figures which will include people who recorded it and who will watch it sometime this week.

Today's TV landscape is also very different to 2003, with a far more fragmented audience – as well as that all-important on-demand factor.

In addition, Top Gear had to compete with The Canadian Grand Prix, a Euro 2016 match and the second of two half hour Coronation Street episodes.

The lowest ratings ever - almost

Some sources suggest the lowest ever Top Gear viewing figures were for episode six of the first series under Clarkson, on 15 June 2003. That show received 2.362 million viewers, while 2.371 million tuned in to the latest Top Gear episode. That means it avoided having the lowest overnight ratings of any Top Gear show since 2002 by just 9,000 viewers.

The Telegraph pointed that the other presenters are becoming more popular than Evans and Leblanc: "Sabine Schmitz, Chris Harris and Rory Reid ... were given one pre-recorded segment each and nailed each one. All three really know their cars, none have a disposition weak enough to cause car sickness and all are a natural in front of the camera. The more we see of all of them, the better. "

The Independent highlighted that, going by Twitter, the show was much better received than the first two episodes and that the show may be "hitting its stride".