Breakdown Nightmares: Have any of these happened to you?

In the real world, dealing with a car breakdown usually involves a quick call to a vehicle recovery company and a short wait while a trained operative is sent out. In most cases, motorists are back on the road within an hour or two.

But in the world of movies a flat battery or a double puncture have more far-reaching consequences: we're talking encounters with families of savages (as in The Hills Have Eyes, 1977 & 2006), being abducted by creepy truck drivers (a la 1997's Breakdown), or wandering into towns filled with spooky and rather aggressive mannequins (as depicted in 1977's Tourist Trap).

If we believed the movies, we wouldn't even attempt a trip to Tesco, let alone more challenging automotive feats – such as driving across the Nevada Desert or entering Birmingham at rush hour.

It is perhaps strange that what should be a rather ordinary and easily resolvable experience has inspired so many films of the horror variety. It may be that the car has become an extension of our own homes and all the security that entails: the possibility of losing that security may have been tapped into by filmmakers.

But occasionally a breakdown can be reminiscent of a bad dream.

There was the lady from LA who took her aging car into the garage because it was overheating. It turned out she was a little low on coolant. In addition she was told she should replace the radiator and timing belt at some point, although this wasn’t deemed urgent. However, later on, after a minor prang and issues with her AC, every light in her car lit up and then the whole machine died.

This was during LA rush hour and she was blocking a lot of traffic on the freeway. Terrified, she called her breakdown service, but while she was waiting a tow truck driver appeared and offered to push her off the freeway. She accepted and found herself being nudged across four lanes of fast-moving traffic. Despite having no power steering and little braking power, she made it off a ramp and into a petrol station – and safety. Quite an ordeal.

A reversal of fortunes

Another adrenaline-pumping incident happened to two men in a pick-up truck that broke down half-way up a long stretch of uphill motorway at 3 a.m. A friendly trucker stopped to help and suggested they push-start the unresponsive pick-up. At first the trucker's suggestion was met with incredulity, but he explained a push-start was indeed possible in reverse. He told them to get it rolling at about 30mph then drop it into reverse. The plan – to roll down a hill at 30mph in reverse and in the dark – was a terrifying success. Naturally, we do not recommend this approach to any of our customers. 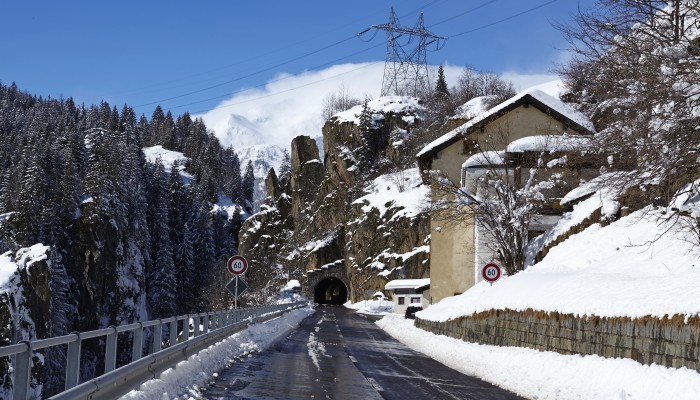 Driving abroad can sometimes be a challenging experience if you’re not used to the roads – but it can be especially taxing if you breakdown. One Dutch driver of a classic Alfa Romeo 33 suffered mechanical problems deep within the 16.9km Gotthard Tunnel in Switzerland, en-route to Italy. His car lost power while in front of a large truck, which flashed its lights and honked its horns in anger. There is no hard shoulder in the Gotthard Tunnel. Luckily, however, the Dutchman spotted a small alcove and managed to turn into it just before coming to a complete stop. There he could call for breakdown recovery. 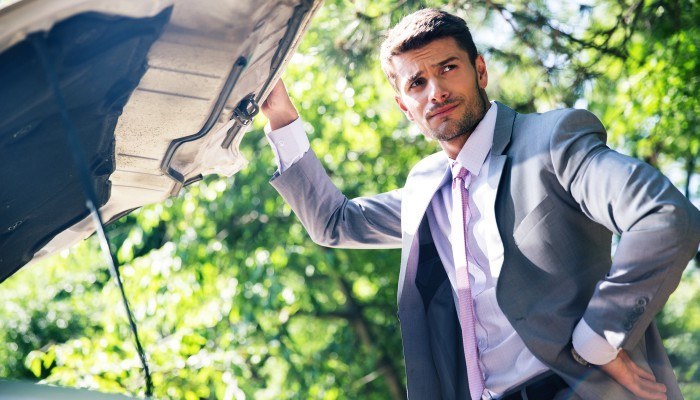 Tell Us Your Story

With millions of vehicle breakdowns in the UK each year, these are just a handful of the bizarre, funny and sometimes scary stories out there.

Has anything like the above happened to you? Do you have a memorable or nightmarish breakdown story? If so we would love to hear from you. You can tell us your story in the comments section below.