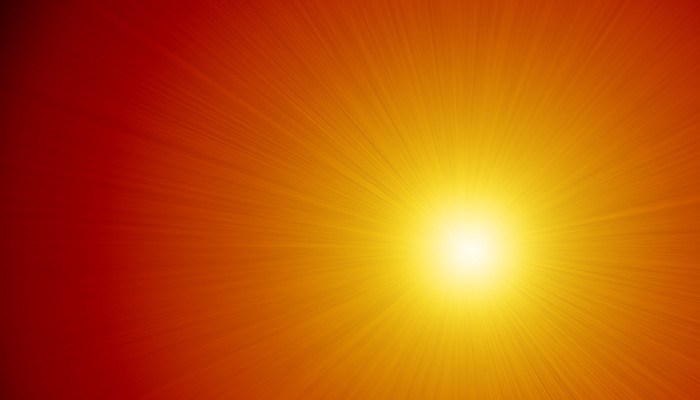 Summer temperatures can pose numerous problems to the modern motor car, but melting is not usually one of them.

However, as one unlucky Italian driver would have discovered recently, heat poses a real threat to vehicles.

A British tourist captured the moment a Renault Megane melted onto the tarmac in Italy. Taxi driver John Westbrook filmed the car's plastic side trim, wing mirrors and fittings melting under blistering sun in the coastal town on Caorle.

Temperatures hit 37 degree Celsius (99F) in the town, just weeks after a heatwave claimed the lives of at least 140 pensioners across Italy.

Westbrook told MailOnline: "The car was parked parallel to the beach and had been there for a few days - it was just the pure heat of the sun beating down on it that made it melt.

"We drove past and just couldn't believe what we were seeing. Bits of the car were literally dripping off on to the road.

"Even bits of the bumper were melted and the wing mirrors were starting to buckle."

Westbrook was on holiday with his family in the Italian resort, but found it was simply too hot to venture out for most of the break.

“As soon as you walk out of the hotel it's like walking into an oven,” said John.

Italy-bound holidaymakers have been warned to take care in the high temperatures. As well as avoiding the sun between midday and 3pm, travellers should wear sunscreen and a hat – and ensure they keep hydrated at all times.

According to reports even local farm animals have had air condition systems set up to help them deal with the heat.