The story of the ‘Old Lady’ revisited after an unexpected email 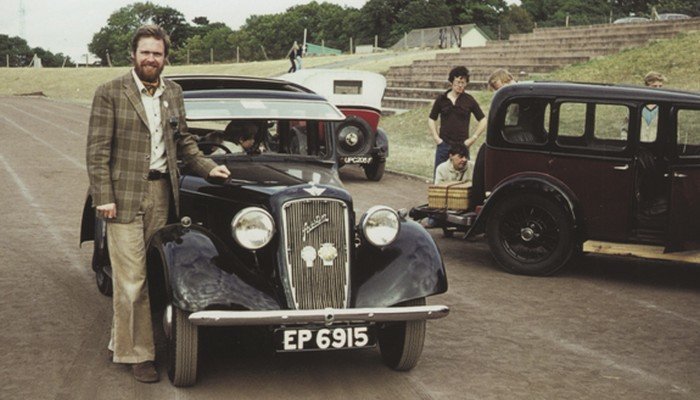 We would like to cast your mind back to the beginning of the year when we received a piece of writing from Mr Owen, one of our policy holders. In the piece, Mr Owen told us of the time he spent with his 1937 Austin Ten through the years and his desired restoration project. The story recounted memories, astonishing coincidences and, above all, Mr Owen’s connection to his cherished ‘old lady’. Well, recently we received an update from Mr Owen telling us of another chapter in his and the car’s life. Please read on to find out more. 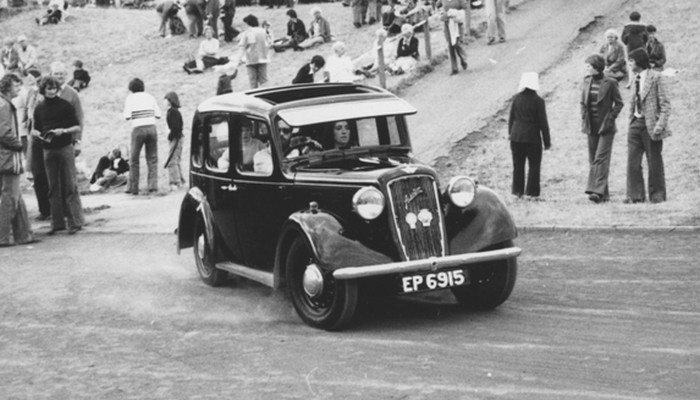 The restorers in Allostock, Cheshire had received an e-mail from someone who wanted to make contact with me before his father’s 90th birthday in August and they forwarded it on to me. Apparently the sender of the e-mail had read my article published at the beginning of the year in a blog by the national breakdown company, startrescue.co.uk (they provide breakdown cover for my ‘modern’ car and had asked my permission last year to publish the Austin story via their blogs and social media).

I assumed that his father had once owned an Austin Ten and that the family wanted to give him a ride in one again as a birthday treat. I replied and informed him that sadly my Austin would not be fully restored for a long time to come but I suggested that he got in touch with the Austin Ten Drivers’ Club.

The reply staggered me. Not only does the sender live in California (having moved out there in 1985) but the car’s original owner, Mrs Harriet Lloyd Jones, was his great aunt!  He has given me some of the family history and apparently Harriet was widowed in 1920. She actually died in 1970. As young boys he and his brother used to sit in the car in the stable at The Cottage and pretend to drive it!

This has been another most amazing coincidence in the history of the old car and of course I am really looking forward to meeting him at some time in the near future.

Sadly, the car’s restoration has stalled because of the horrendous costs and it has taken all my capital.  It is only half restored but with the chassis and the bodywork painted it is once again beginning to look like a car.

It may be several years before the Austin sees the open road again, but after all its history and this recent extraordinary ‘meeting’ there is no possibility that I will ever be able to part with the ‘old lady’!