Japanese carmaker Mitsubishi is set to leave both the UK and EU markets, after absorbing losses of £1.29bn in the first quarter of 2020.

The firm said it will not introduce any new-generation models for either market.

It will also halt development of models specifically for the European market. 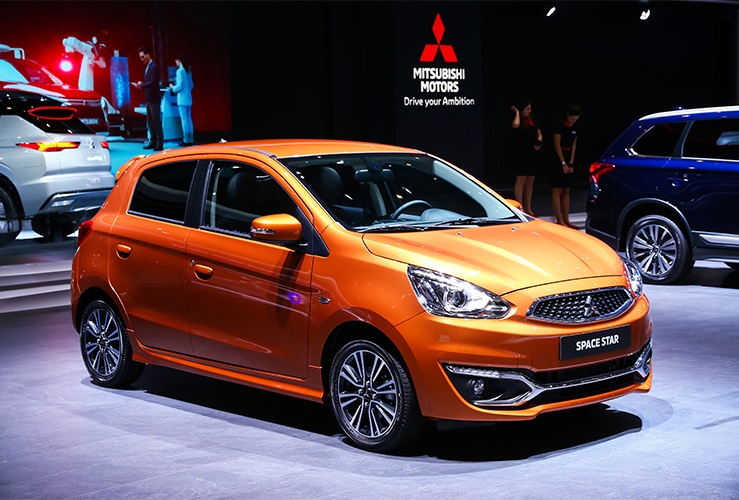 No. Consumers can still buy Mitsubishis through the brand’s UK dealership  - The Colt Company.

However, this will only continue so long as stocks last - or when those lines are made obsolete by forthcoming emissions regulations.

Can I still get my Mitsubishi serviced?

Yes. AutoExpress reports that the "Colt Car Company - will continue to offer after sales services, parts and servicing."

Despite seeing sales plummet 68 per cent in South-east Asia, Mitsubishi sees its future success in the region, where it aims to take its market share from 6.4 to 11 per cent.

The company plans to replace the old Outlander SUV, and bring an all-new electric car to the lucrative Chinese market.

Not so long ago Mitsubishi sales were healthy in the UK. By 2016, it had been the fastest-growing car brand for the previous three years.

But the impact of coronavirus on sales in the UK and globally has forced the firm to minimise costs and maximise profit - which means Mitsibishi will become a rare sight on our roads in the coming years.

Perhaps best known for its Outlander SUV in the UK, Mitsubishi also produces smaller vehicles such as the ASX compact SUV, and the Mirage city runabout.

Mitsubishi produced its first car in 1917 - the Mitsubishi Model A. Only 22 were ever built.