Petrol and diesel cars could be banned within 12 years 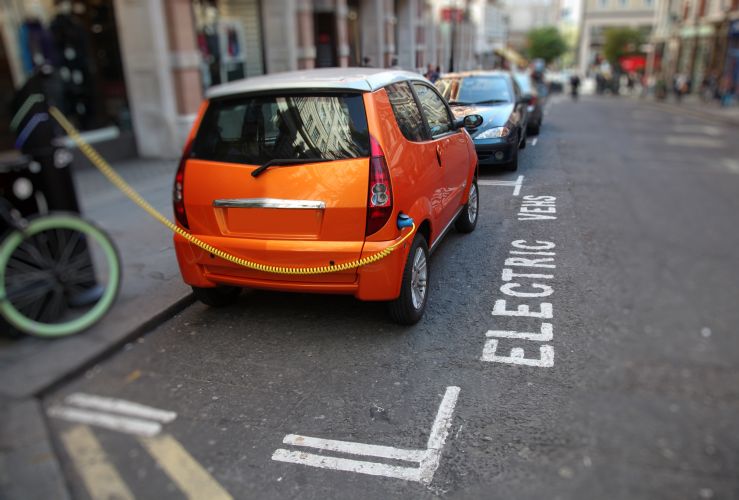 The sale of petrol and diesel vehicles could be banned within 12 years, the transport secretary, Grant Shapps, has said.

Such a ban would be three years earlier than previously suggested - and would likely worry car makers who have been working to a date of 2035.

The earlier ban has been suggested by a consultation launched last week.

Initially, a ban had been penciled in for 2040, prompting the car industry to accuse the government of "moving the goalposts' '.

Calling it “date without a plan”, Mike Hawes, the chief executive of the Society of Motor Manufacturers and Traders (SMMT), was critical of the change in tack.

Further confusion has arisen because earlier proposals excluded some hybrid vehicles - which harness both combustion-engine and battery-motor technology.

The car industry has been investing heavily in hybrid technology, since it is viewed as a powerful way to lower vehicle carbon footprints. Car giants such as Daimler and Toyota have long viewed hybrids as a method of side-stepping heavy EU fines.

Representatives from the SMMT are due to meet Grant Shapps and business secretary Andrea Leadsom. The lobby group is expected to say the UK car industry needs more assistance in meeting the new proposed targets.

There are concerns too that the UK's charging infrastructure is not ready to handle millions of electric vehicles.

Registrations of ultra-low emission vehicles stood at 22,596 in the third quarter of 2019, a year-on-year rise of 39%. However, while the figures are encouraging, they only represent 3.1 percent of new car registrations.

Car Makers across Europe are working on a raft of electric-only models with a view to meeting strict EU emission targets, with Germany's Volkswagen aiming to sell one million pure electric vehicles by the end of 2023.