Raising awareness of bullying in the motor industry 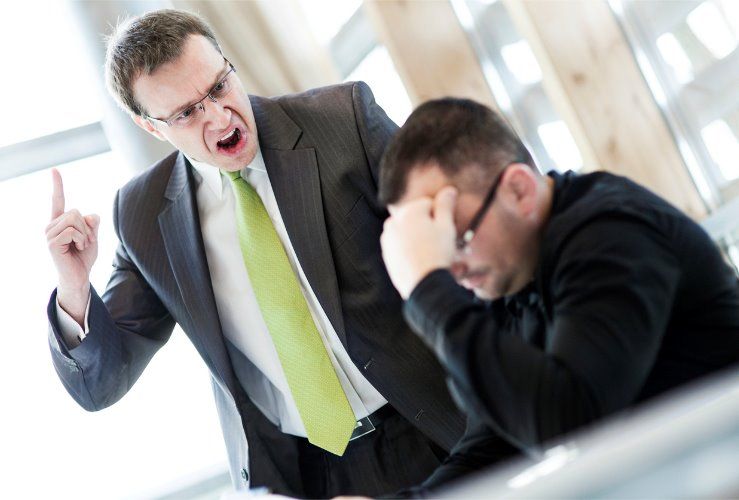 Bullying in the motor industry has been highlighted as a "very important issue" by workers in the sector, when responding to a study by industry charity Ben.

The organisation is providing employers and employees with new resources to help tackle the issue, as part of 2018’s anti-bullying week.

The problem was highlighted as the third most important 'health and wellbeing' topic in the charity's 2017 report - and the most important in relation to social health.

42 per cent of respondents said bullying was a "very important" concern in the sector, followed by bereavement (40 per cent) and confidence (34 per cent).

Younger people in particular said bullying was a key issue, with 53 per cent of 16-34 year-olds classing it as a "very important" challenge. However, just 32 per cent of over-55s thought the issue was important.

Of all motor industry areas, the after-market, service and repair sector placed more importance on bullying than other areas, with 45 per cent saying it was a key priority.

Bullying is an issue across the UK economy as a whole, with the TUC reporting that 46 per cent of workers say bullying has adversely affected their performance at work.

In addition, 28 per cent said bullying had a physical effect on them, while 22 per cent said they had had to take time off work because of it.

Bullying costs the UK economy an estimated £18bn annually, according to the Advisory, Conciliation and Arbitration Service (ACAS).

In response to these findings, Ben has created a number of resources and placed them on its website, with a view to helping motor industry professionals and employers deal with bullying.

Rachel Clift, health and wellbeing director at Ben, said: “Bullying isn’t just something that happens to children. It can be something we, as grown adults, have to deal with in life both inside and outside of the workplace. We believe that no-one should have to deal with bullying or associated feelings of being vulnerable, embarrassed, isolated or struggling with mental health issues as a consequence.”

This independent charity partners with the car industry to provide support for workers in the sector - and their family dependants. Ben offers advice and support focussing on four key areas of health and wellbeing, namely ﬁnancial, physical, mental and social.