1.6% of all UK cars are currently untaxed, equating to a revenue loss of up to £94m in the last 12 months - that's according to the Department for Transport (DfT). 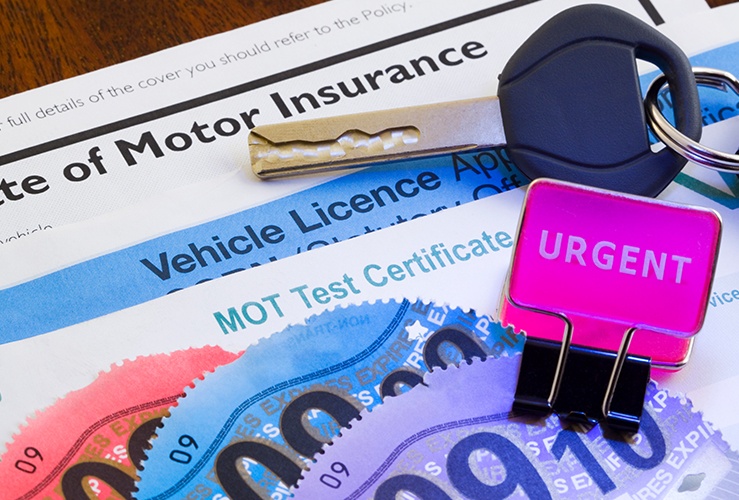 The revelations were published in the DfT’s 2019 survey on Vehicle Excise Duty evasion.

The study also revealed that 0.5% of buses and 0.8% of heavy goods vehicles were untaxed. By contrast, 1.7% of private vehicles and light goods vehicles - 89% of all vehicles on British roads - had not been taxed.

The biggest offenders, however, appear to have been motorcyclists, among which 3.8% did not have tax. However, the DfT urged caution regarding this revelation, because they said it was much more challenging to gather accurate data on motorcycles.

And while the £94m figure may be a shock some, the DfT pointed out that DVLA enforcement activity, together with arrears payments, mean the final revenue loss figure will go down.

While the eradication of the paper disc in 2014 was hailed as a big step forward in terms of efficiency, the DfT suggests this change may have prompted a sharp rise in VED evasion since 2013 - when the evasion figure was just 0.6%.