10 most dangerous UK roads for motorcyclists 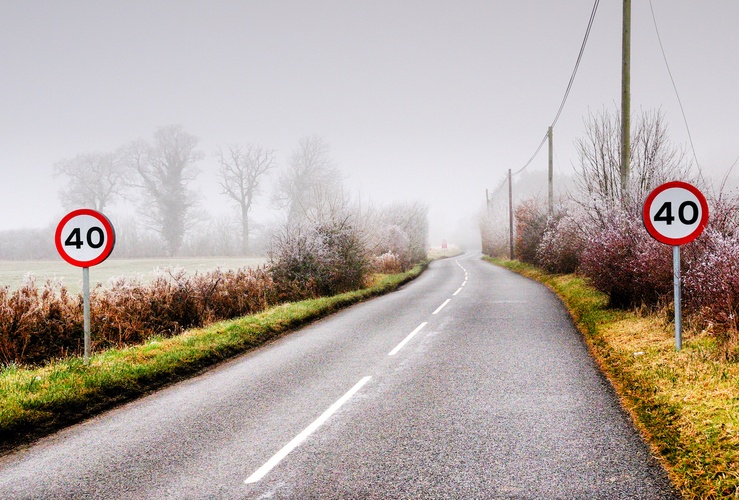 With drier spring-time roads and with summer just around the corner, a certain group of people are thinking: it's time to dust off the motorcycle.

But before you head out for your first jaunt of motorcycle season, you might want to check the list below: it details the top 10 UK roads that have the highest percentage of motorcycle crashes.

At the top is the Cat and Fiddle (A537) - which won't surprise many of our readers. A whopping 67 per cent of accidents on this road involve motorcycles, thanks largely to the road's many twists and turns.

When scoring a road, EuroRAP looks at interaction of road users, vehicles and the general road environment.

Top 10 most dangerous roads in Britain:

The data was gathered by motorcycle finance outfit Moneybarn, which also learned that a motorcyclist was six times more likely to crash on an A-road than a motorway.

A-roads are more perilous due to risks associated with overtaking, unprotected embankments and deceptive bends.

Moneybarn highlighted the most common causes for motorcycle crashes: loss of control (16 per cent) and not looking ahead properly (16 per cent).

The list serves as a reminder to extra take care when you get back in the saddle in the coming warmer months.