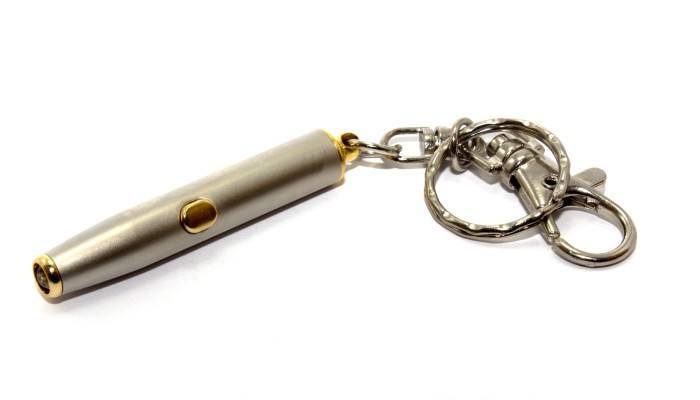 Driverless cars can be disabled with the help of a simple laser pen, it has been claimed by a US security researcher.

Jonathan Petit modified a cheap laser pen gadget and used it to interfere with the sensors on a driverless car.

The autonomous car in the experiment believed there was an object in front of it and reduced speed.

According to Mr Petit who was interviewed by tech magazine IEEE Spectrum, using numerous laser pens would bring such a car to a complete standstill.

Mr Petit used a mass-market laser pen hooked up to a pulse generator – of the sort that can be built with a cheap computer such as a Raspberry Pi.

The set-up created ghost objects which tricked the car into stopping in order to avoid a perceived collision.

Mr Petit told IEEE Spectrum: "I can spoof thousands of objects and basically carry out a denial of service attack on the tracking system so it's not able to track real objects.

"I can take echoes of a fake car and put them at any location I want."

Mr Petit's experiment focussed on autonomous car sensors produced by IBEO Lux, but made it clear that the issue he raised was faced by all sensor manufacturers.

"I don't think any of the lidar manufacturers have thought about this or tried this," he explained to IEEE Spectrum.

Mr Petit wrote a paper on the subject while he was a research fellow at the University of Cork. He will present it to Black Hat Europe – a conference on information security – in November.