startrescue.co.uk is rated 4.58 stars by Reviews.co.uk based on 30920 merchant reviews 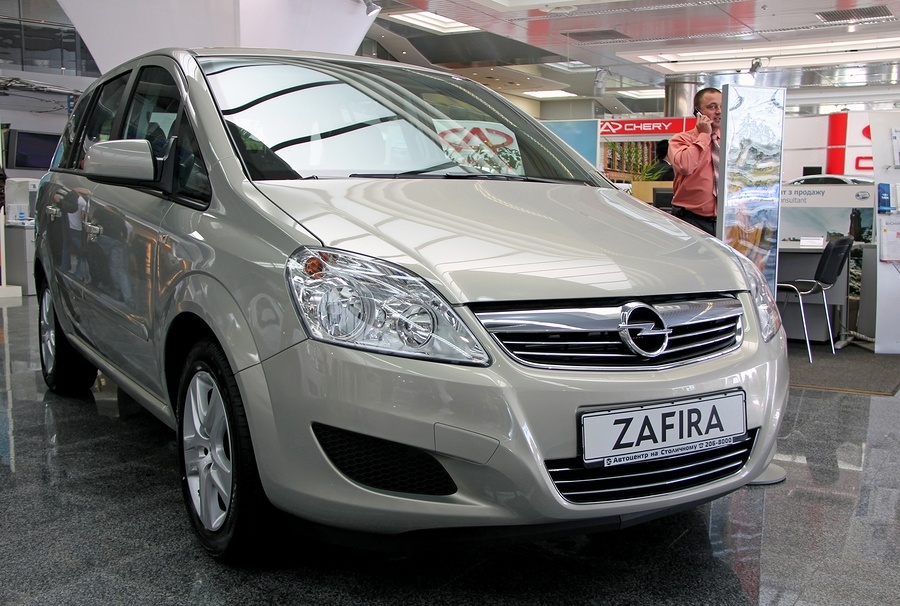 Dozens of Vauxhall Zafiras have reportedly suffered fires, prompting the UK-based firm to consider a recall.

A number of owners say a problem with the dashboard caused their car to burst into flames.

More than 130 vehicles – all built between 2005 and 2014 – have been affected by the issue, in which an area behind the glovebox heats up.

According to a report by Sky News, Vauxhall has been looking into the issue for several months.

A spokesperson for the company said to Sky News: "If you have any concerns about the operation of the heating ventilation system, any funny noises in the car then pick up the phone call your local dealer or our customer services.

"Book the vehicle in for a check and the vehicle will be inspected professionally and we'll look at the component we think may be faulty.

"When we find the root cause we will take the next step.

"That could be a recall, whatever, we've just got to get to that root cause, that's a key thing for us."

The car manufacturer, owned by US auto giant General Motors, has sent letters to dealerships that advising that any worried Zafira owners should be offered a vehicle check free of charge.

However, Vauxhall may not believe the issue relates to the original manufacturing process. In a statement the firm said: "Our investigations have found that a number of incidents have occurred due to previous repairs being performed improperly or using certain non-genuine parts."

Vauxhall said it will soon launch a dedicated helpline and website for concerned customers.