Airbus: flying cars to arrive by 2021 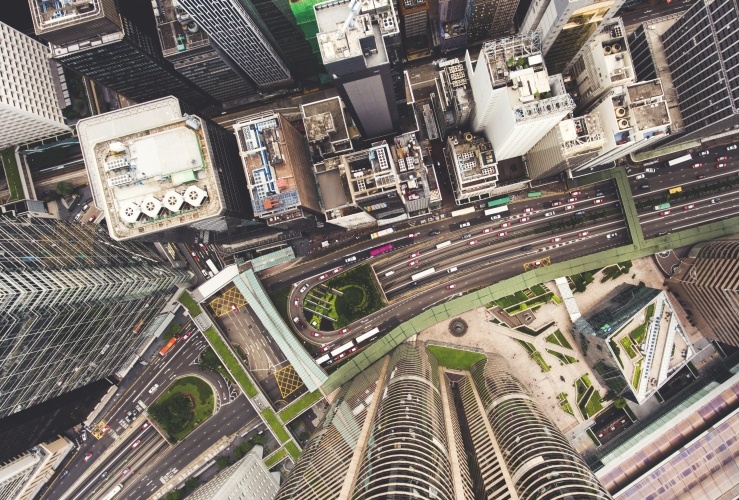 Airbus plans to test a flying car prototype by the end of 2017, in a development that could dramatically ease congestion in the future.

The news was revealed by Airbus's chief executive, Tom Enders, at a recent technology conference in Germany.

Airbus, one of the world's biggest aircraft manufacturers, set up a special unit last year to develop flying vehicles, called Urban Air Mobility. It has been looking at concepts involving single-person vehicles, as well as helicopter style units which can carry groups of people.

In common with car sharing schemes, users would book the vehicle using a special app.

Far from being science fiction, Airbus plans to have the vehicles in production by 2021. The machines will use a "vertical take-off and landing" (VTOL) system – a technology that the European company has been working on for some time.

Other companies are also working on flying cars. E-Hang of China has developed a prototype, while Larry Page, the founder of Google, has pumped millions into two flying car projects. Uber is also said to be looking at VTOL technologies.

Enders told the DLD technology conference in Munich: "One hundred years ago, urban transport went underground, now we have the technological wherewithal to go above ground,"

Indeed, in addition to flying cars, such developments as Amazon's delivery drones could mean our skies will become very busy in the not-so-distant future.

Boeing, Airbus’ chief rival in civil aircraft production, has so far not revealed any ambitions in the realm of the ‘flying car’.