Digital UK driving licence: when will it arrive? 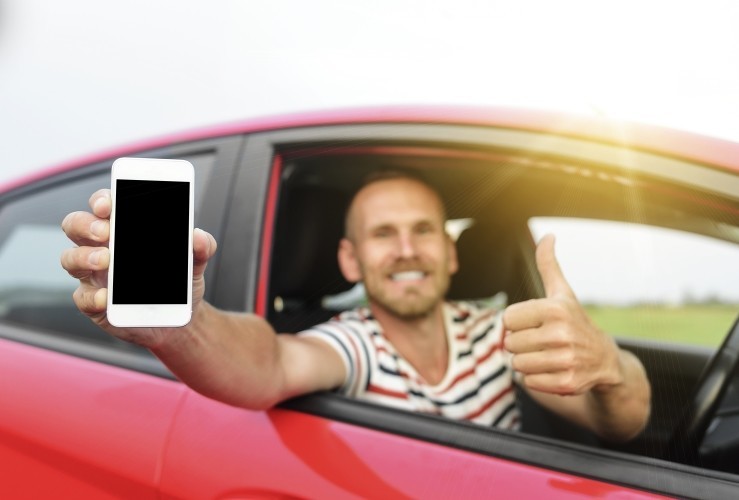 Far from being merely a communications device, the smartphone has become integral to many a citizen’s life. From paying for goods with services like Apple Pay, to boarding flights with digital passes, we can now manage various aspects of our day-to-day existence with these devices.

And being able to show digital versions of our driving licence could be next.

The DVLA is looking into the possibility of a digital driving licence, which currently takes the form of the photocard licence.

Chief executive of the Driver and Vehicle Licensing Agency (DVLA), Oliver Morley, posted a picture of what the licence could look like on Twitter recently, taking the form of a photo-pass on the Apple Wallet of an iPhone 6.

Morley said any future digital licence would be an “add-on”, rather than a full replacement for the photocard, which was introduced in 1998.

The paper counterpart to the plastic licence card was phased out last year. A principle function of this document was to list information such as penalty points, convictions and entitlements (known as “endorsements”). However, this information can now be retrieved online when needed.

While the DVLA plans for a digital licence are a long way from becoming a reality, it demonstrates a commitment to harnessing the latest technology for the benefit of both drivers and the authorities.

However, in some regards the UK driving licencing system is rather idiosyncratic. For example, the Queen can drive a car without any form of licence, be it paper, plastic or digital.

For the rest of us, the plastic photocard will remain the only way of proving our ability to drive a car – for some years.