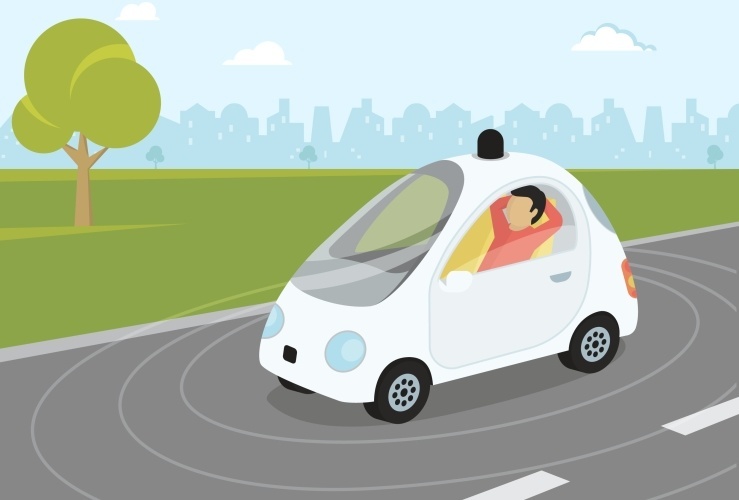 Autonomous cars could be being tested on UK roads as early as next year, according to the Chancellor, George Osborne. Mr Osborne will make the announcement in the budget on Wednesday.

It is hoped that the UK can “lead the world in new technologies and infrastructure”.

The Chancellor says action needs to be taken now so Britain has a chance of pioneering new technologies and infrastructure.

"Driverless cars could represent the most fundamental change to transport since the invention of the internal combustion engine," said the Chancellor. "Naturally, we need to ensure safety and that’s what the trials we are introducing will test.”

The driverless car trials will be paid for through the government’s £100m Intelligent Mobility Fund, an initiative set up to support innovative transport technologies.

Lanes on some motorways may have to be closed in order for the tests to go ahead, the Treasury has conceded.

Japanese car giant Nissan plans to build the first mass market driverless car in the UK at its Sunderland plant, while Indian-owned Jaguar Land Rover aims to test its autonomous and connected vehicle innovations on the roads of the West Midlands this year.

The USA is a leader in driverless car technology, with Google carrying out ongoing tests of its autonomous vehicle in California. Autonomous car testing is also permitted in the US states of Nevada, Florida and Michigan.

In Europe, Belgium, France, Italy and the UK aim to run driverless car transport systems, while Germany, Spain and the Netherlands have already permitted driverless car testing in traffic.