Forgetting to turn off your motorcycle’s indicator: problem solved? 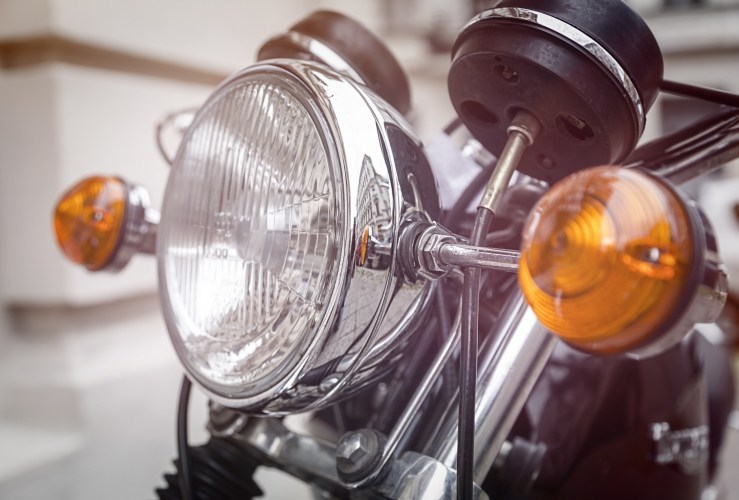 As our motorcycle breakdown cover customers are well aware, motorcycling will always be more dangerous than car travel. What might be a minor prang for a motorist could be a life-threatening situation for a motorcyclist.

Since motorbike riders will never have the benefit of roll cages or side impact bars, communicating their intentions on the road is crucial. And of all intentions, signalling to turn is the most important to communicate to other road users.

Even the most experienced motorcyclist forgets to turn off their indicator occasionally. This means car drivers may misinterpret a motorcyclist’s intentions, potentially with dangerous consequences.

But one Slovenian company called ABCS Sistem has a solution. It has developed the Smart Turn System, which utilises motion sensor technology to determine if a rider has just made a turn, switched lane or exited a motorway.

The system collects 300 pieces of information per second in order to decide whether or not the indicator should be turned off. These informational elements include acceleration, inclination, vibration and heading.

ABCS Sistem CEO Miha Kovac was inspired to develop the Smart Turn System after a personal experience. “I was riding around with turn signals left on after a completion of a manoeuvre and a very attentive car driver cut me off from the side road — his assumption of me intending to make a right turn at the crossroad was soundly based on what he was able to see: a blinking turn signal,” says Kodak.

The firm is working to get the ABCS System certified and distributed.

What do you think of the Smart Turn System? Would its inclusion with a bike make you more likely to make a purchase?