startrescue.co.uk is rated 4.63 stars by Reviews.co.uk based on 42548 merchant reviews

Apart from the occasional foray in a tuk-tuk or on a motorbike, James Bond tends to get around in rather expensive vehicles. Indeed, the Aston Martin DB5 used in Goldfinger (1964) fetched $4.6m (£3.5m) in 2010. That said, you can get hold of a DB5 that didn’t appear on film for a tenth of that price.

So what other James Bond cars might a non-millionaire get their hands on?

Finally, after several outings driving BMWs, Bond got back behind the wheel of an Aston again in Die Another Day. This one, if you recall, had invisible camouflage - perhaps to make up for all those unexciting Beamer rides. These days, you can pick up a second hand Vanquish for around £65,000.

Periodically, Lotus wanted some Bond product-placement action - and one of the results was this 4-cylinder supercar, the Lotus Esprit Turbo. In the movie - For Your Eyes Only - if someone tried to break into the Turbo, it blew up. The real version, which you can pick up for £10,000 - £20,000, mercifully doesn't do this. 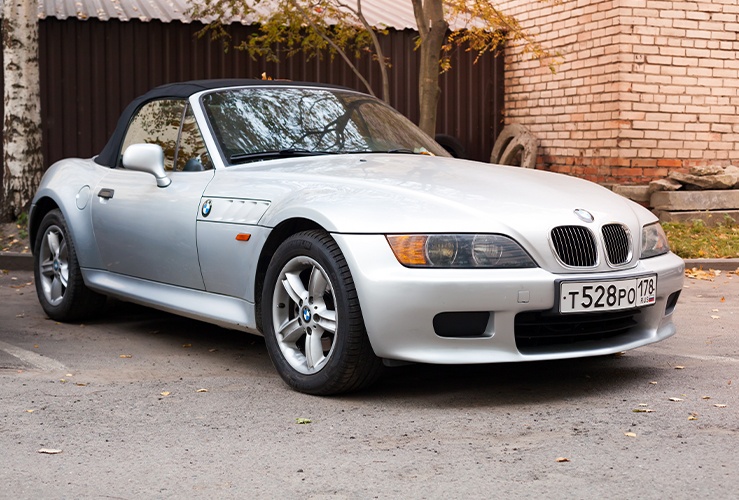 After appearing in GoldenEye in 1995, sales of the Z3 rocketed - an excellent example of effective product placement. Examples in the same colour combo as Bond's model (blue and tan) even fetch a little more. Used versions can be found for £3,000 - £6,000.

Driven by Naomi Harris in 2012's Skyfall - shortly before she accidentally shoots Bond - this model can be found for around £25,000 on the used car market. 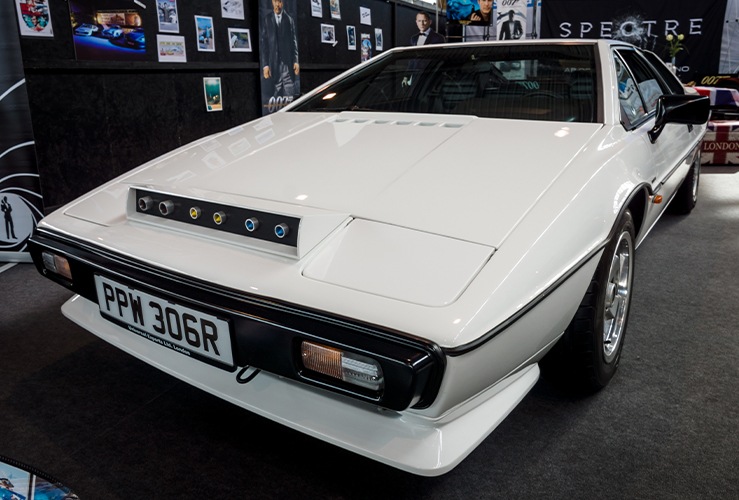 The Spy Who Loved Me (1977) version of this now-classic car doubled as a submarine, which, incidentally, could fire missiles. Sadly the production model couldn't do either of these things, and often left owners with big repair bills from “just driving around”. It is recommended you scrutinise the service history of any S1 you have in your sights.

Driven by MI6's Hong Kong agent Mary Goodnight in The Man with the Golden Gun (1974), the MGB was used to follow Andrea Anders in her dark green Rolls Royce. Today, you can pick up a used model for between £6,000 and £20,000.

Connery's Bond takes a Mach 1 onto two wheels in order to negotiate a Las Vegas alley - a highlight in an entertaining car chase during the 1971 classic Diamonds are Forever. While there aren't many examples in the UK, you may be able to hunt one down for around £25,000. 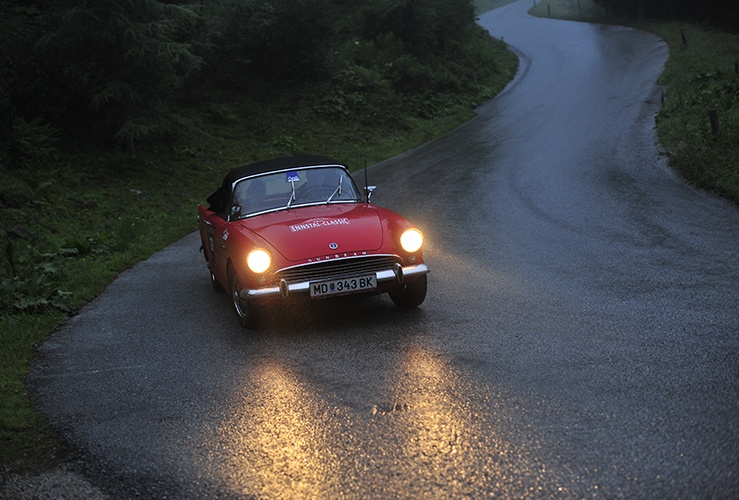 Appearing in Dr No in 1962, this 1961 Sunbeam Alpine Series II was the only car the Bond production team in Jamaica could get hold of, apparently. Sedate it may be, but it helped launch one of the biggest movie franchises on the planet. You may be able to pick up a good example for under £30,000.

In The Man with the Golden Gun (1974), Bond pinches a Hornet from a Bangkok showroom and begins a spectacular car chase which culminates in that famous barrel roll across a Thai river. It's tricky to pick up an AMC Hornet in the UK, but if you do it'll set you back a few thousand. 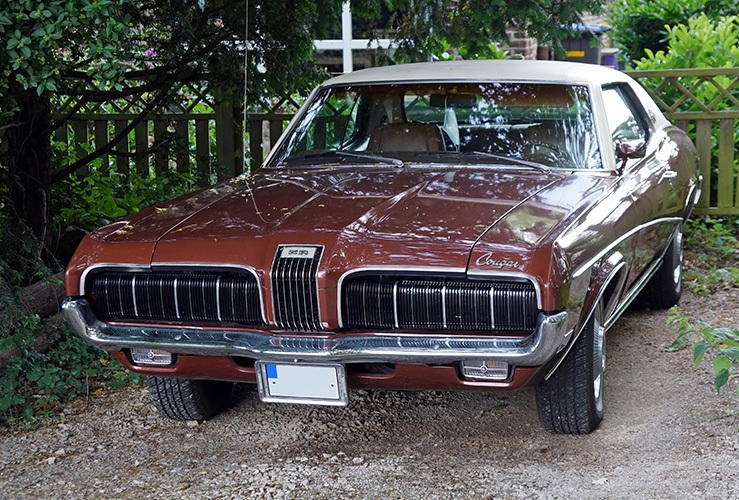 The XR7 was driven by Bond’s future wife, Diana Rigg, in 1969's On Her Majesty's Secret Service. It actually enjoys more screen time than 007's Aston. Used versions in the UK, if you can find them, go for around £25,000.