Today, the notion of buying a British-owned-and-built production car is an impossibility.

The relatively small number of UK-built cars are from brands entirely owned by foreign corporations, even if some of those marques have British roots - such as Jaguar or MINI. 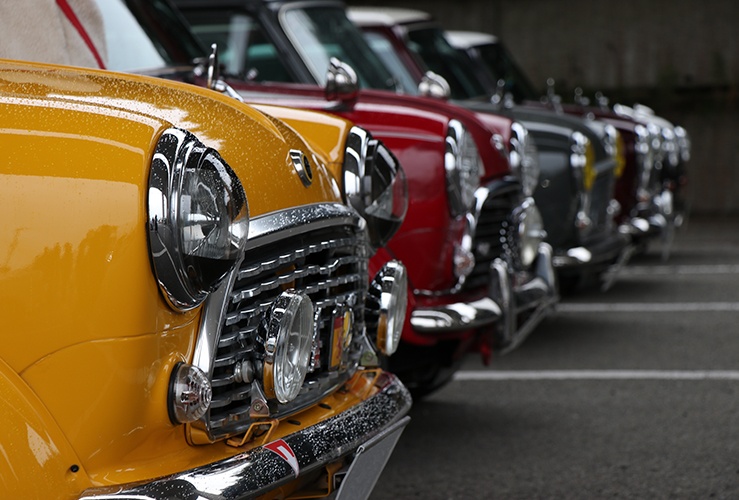 But it wasn’t always like this. By 1950 the UK provided 52% of the world’s exported cars - the most of any nation. Only the USA built more cars - but they were mostly made for the domestic market.

Needless to say, the vast majority of cars in Britain during the 1950s were built on these shores.

The success of the UK’s automotive industry in the 50s was down to two key factors:

Firstly, the government-controlled steel production and only funnelled this precious material into businesses which exported at least 75% of their production - with a view to improving the nation’s terrible post-war balance of payments.

Overseas car production in the 1950s

The UK’s government-controlled steel production  allied with the inability of overseas car manufacturers to meet demand, helped to pave the road for 50’s British cars.

The devastated industrial base of mainland Europe, and the inability of US production to meet domestic and Australian demand, meant Britain was in a powerful position and as such, the British cars of the 1950s were some of the most popular cars during this time, both domestically, and overseas.

The British maintained a "mend and make do" attitude while the Germans and Japanese were re-tooling with new production equipment and techniques.

By 1956 German car production outstripped that of the UK.

2019 saw the UK as the 16th largest producers of cars - between the Czech Republic and Indonesia.

Until the pandemic hit, the UK was still making a lot of cars (around 1.38 million annually), but UK car manufacturing has become better known for its luxury and sports car brands, like Rolls Royce (German owned), Jaguar (Indian-owned), Aston martin (majority Canadian-owned).

The biggest carmakers in the UK are now Jaguar-Land Rover; Nissan; BMW; Toyota; and Honda.

But rather than lamenting the demise of domestic car making, let's celebrate some of the amazing - and best selling - cars produced in the 1950s, including of course, an array of British cars of the 1950s! 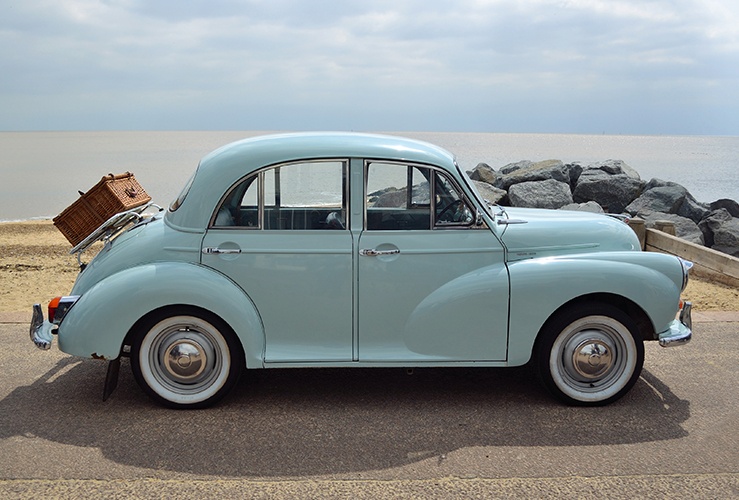 Now considered a British design classic, more than 1.6 million Morris Minors were manufactured between 1948 and 1972.

Popular cars in the 1950s, the Minor Series II and the Minor 1000 were common sights on UK roads. 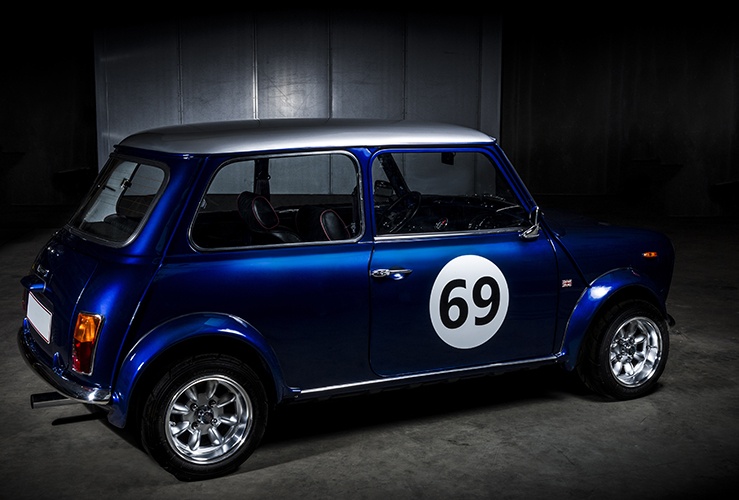 Fuel shortages caused by the Suez Crisis prompted BMC to design a smaller, more fuel-efficient car. The result was the Mini - now arguably the most famous of all British vehicles.

Built by Ford UK, the Ford Anglia was a very popular British car in the 1950s.

First hitting our roads in the 1930s, its design changed a great deal until the last model rolled off production lines in 1967. 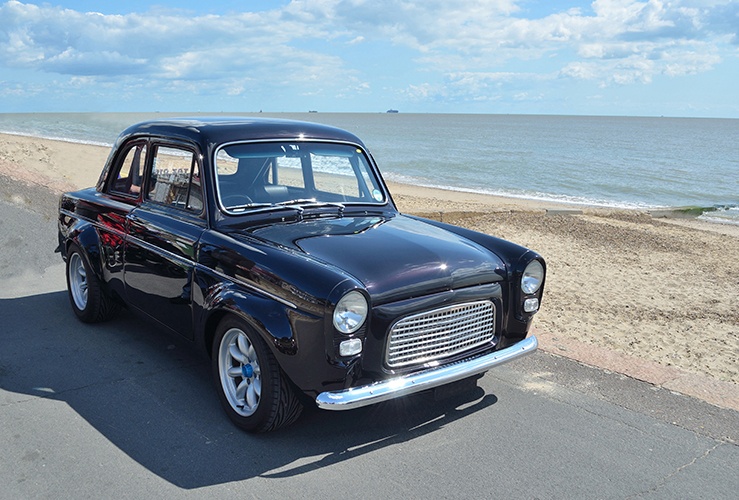 When launched in 1953, the Ford Popular was the cheapest car in Britain. But while robust and reliable, you didn't get much for your money; even sun visors cost extra. However, it was a hugely “popular” car model in the 1950s. 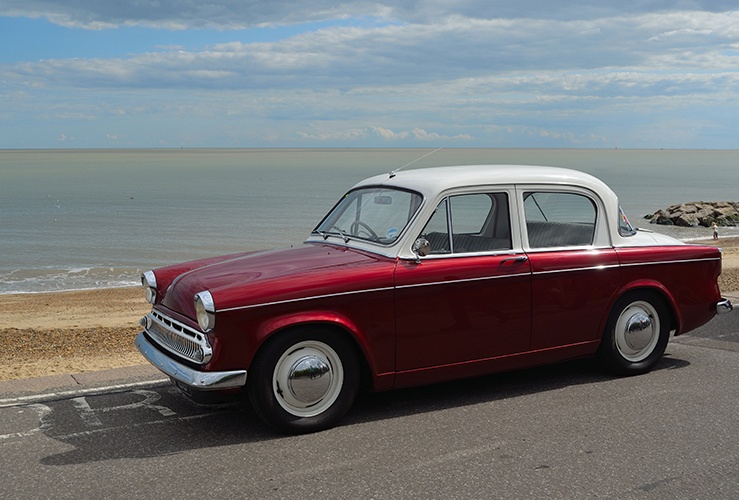 Produced from 1931 to 1970, the Hillman Minx was often re-badged as a Humber, a Singer or a Sunbeam, but the design was essentially the same.

Over nearly four decades of production, the Minx design changed a great deal. 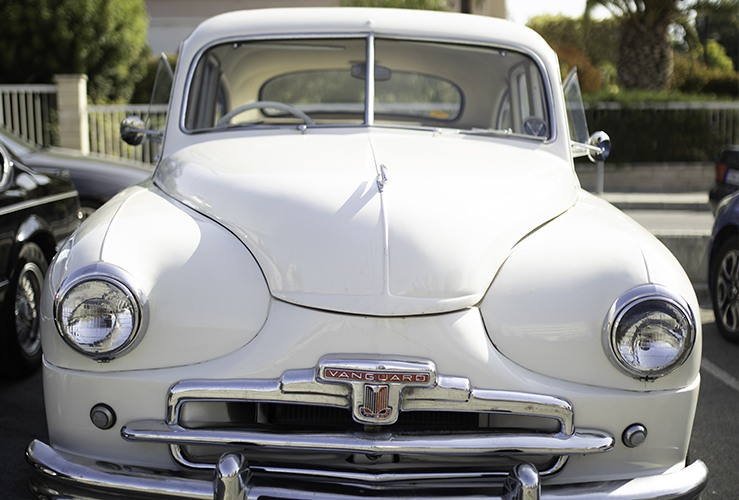 Built by the Standard Motor Company in Coventry from 1947 to 1963, the Vanguard was a popular saloon vehicle in 1950s Britain.

In 1954 it was the first British car to offer a diesel engine.

The decidedly British P4 was popular among the bank managers and solicitors of the 1950s.

The Rover P4 formed the basis of the experimental gas-turbine Rover JET1, which could exceed 150mph. 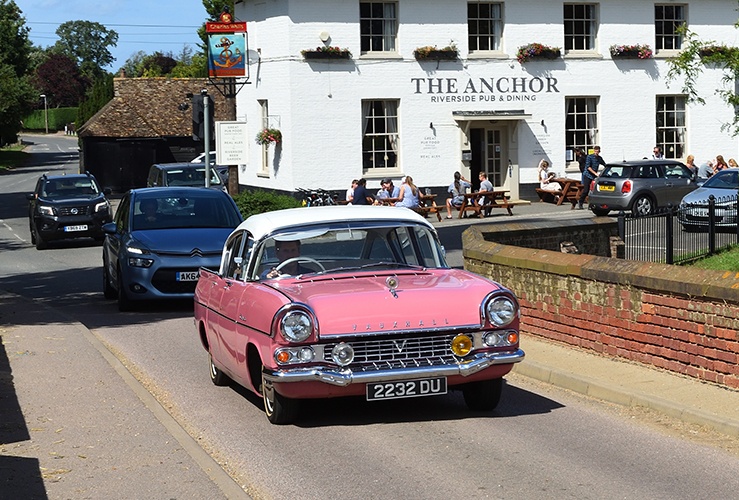 While Vauxhall's Velox and Cresta brought a touch of chrome-clad American glamour to British roads in the 1950s (they were popular with salesmen), these large cars often succumbed to rust.

More than 35,000 Mayflowers were built by Triumph, a subsidiary of the Standard Motor Company.

This small luxury car was a fairly common sight in the early and mid-fifties.