Among UK car makers, the practice of naming cars after British towns and cities died out in the 1960s, but manufacturers in other nations still draw inspiration from place names.

Indeed, some carmakers don't even use locations from their own country - instead pinching those of glamourous overseas locations - such as Monte Carlo or Santa Fe.

Named after the borough where the UK parliament sits, the Austin Westminster has a suitably grand and imperious look.

Originally built in 1954, production of the Austin Westminster ceased in 1968, when the Austin 3-litre replaced it.

Interestingly, Westminster's predecessor was the A70 Hereford, one of many other English towns and counties used by Austin. 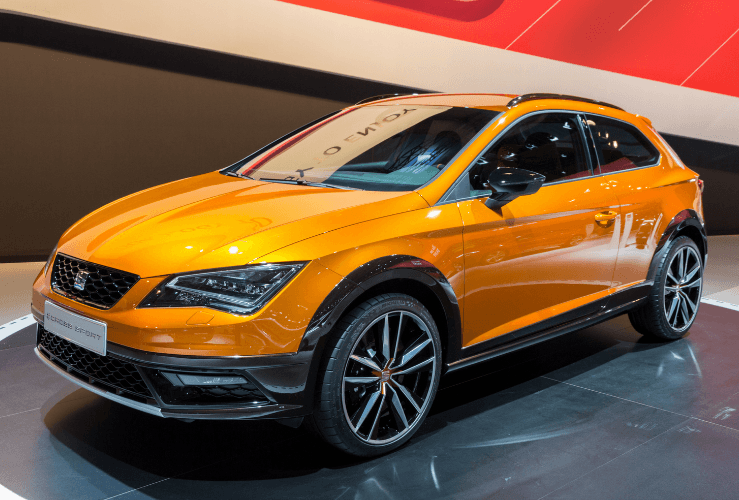 Leon (both province and city) gave its name to (or rather had it taken by) the Seat Leon.

Unlike British car makers, who seem slightly abashed to use UK place names for their cars, the Spanish are still doing it. Toledo, Leon, Ibiza, Alhambra, Cordoba... are all cars with Spanish place names.

Perhaps they sound more elegant than Scunthorpe or Great Yarmouth?

After the war, the Bristol Aeroplane Company (which also made a plane called the Bristol Fighter) branched off into cars.

Sadly the firm rarely made more than 100 cars a year and entered into liquidation in 2020.

The Type 603 was one of the Bristol Cars brand’s more popular models. 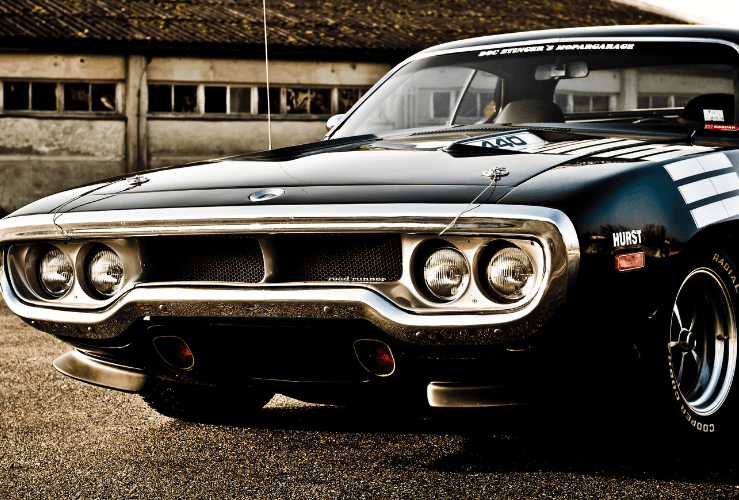 The brand is named after Plymouth binder twine, which was made in Plymouth, Massachusetts - and the logo features the Mayflower which landed at Plymouth Rock.

Neither would have been so-named if the English city of Plymouth never existed!

Many American car names are taken from American towns and cities. 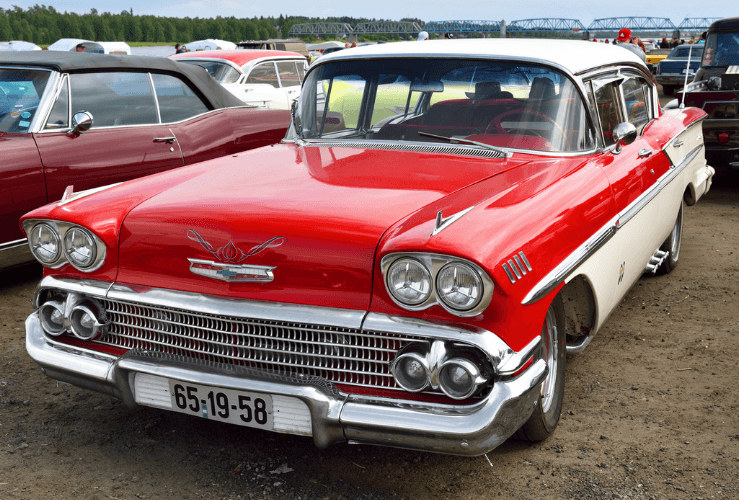 When it comes to cars named after places, Chevy named theirs to attract aspirational types, perhaps: the chrome-laden Bel Air shares its name with one of the most affluent neighbourhoods in Los Angeles.

The Chevrolet Bel Air enjoyed seven generations of life from 1958 to 1981, before sales fell off and production ceased.

This more modern Chevy proves American car names are still taken from all kinds of locations.

One of Chevy's best-selling, full-size SUVs, the Tahoe features three rows of seats, a 5.3-litre V8, and has the ability to tow 8,600 pounds.

The Chevrolet Tahoe model is named after Lake Tahoe in California, the 31st largest lake in the United States. 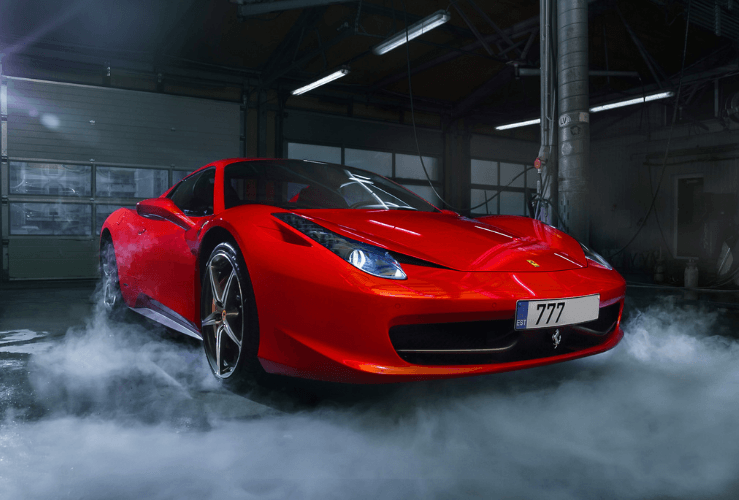 It seems fair enough that such a quintessentially Italian car should make a model called 'Italia'.

This 560hp beast replaced the F430 and borrowed a few tricks from the Ferrari F1 team - including super-fast braking.

The "Americas” are Ferrari's second biggest market, just behind the Asia-Pacific region - so it’s little wonder they named a car after California, America's most populous (and arguably glamourous) state.

But the UK is Ferrari's fifth biggest market (996 units shipped in 2021) - so how about launching a Ferrari Gateshead or a Ferrari Basildon next time?

It may be one of the most British cars you can buy, but this beauty is actually named after a straight on the Le Mans circuit (or possibly the commune of the same name, also in France).

It may weigh over three tones, but the Bentley Mulsanne has a 530 hp engine that can propel it to 190mph. While there's no denying the Monte Carlo was a cool-looking car, we're not sure the high rollers of Monte Carlo would ditch their Rolls Royce or Bentleys for this.

Produced by the Austin Motor Company from 1952 until 1954, the Somerset replaced the Devon and Dorset names.

Indeed, Austin named a great many of its cars after English towns, cities and counties, including Cambridge, Hampshire and Hereford. 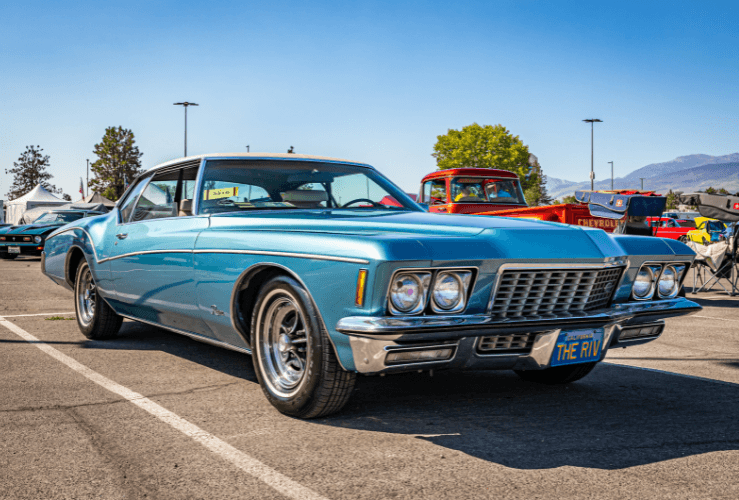 Few would mistake the Buick Riviera's nationality for anything other than American, and yet it is named after an affluent stretch of coast in the south of France.

Once again, the Buick Lucerne looks about as American as they come, and yet the Buick top brass saw fit to name this model after a city in Switzerland (and its associated lake). 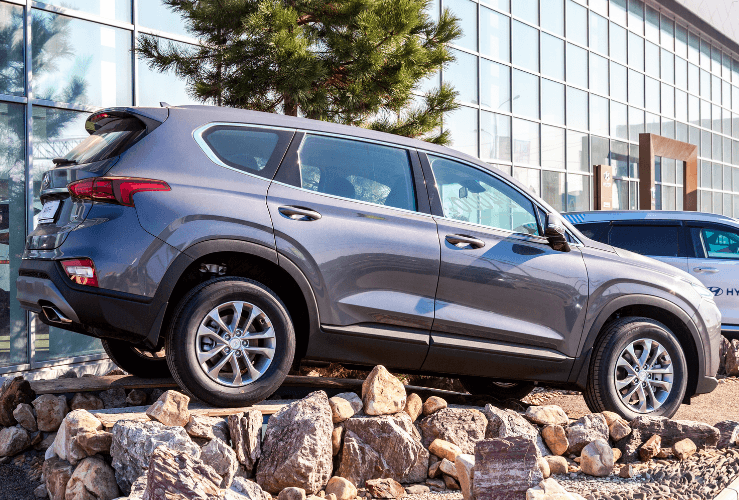 It may hail from South Korea, but the Hyundai Santa Fe has a very American name.

Introduced in 2001, the Santa Fe is now in its fourth generation, having ditched the three-row version in favour of the two-row (the three-row type is now badged as a Palisade).

The top brass at Hyundai know on which side their bread is buttered - naming their cars after all kinds of exotic locations, including Tucson, Arizona, and Palisade, Colorado.