Best and worst car slogans of all time

Slogans are a great way to get across a product's benefits in a quick, digestible - and occasionally entertaining - way. In the realm of car marketing, ad executives spend countless hours bouncing slogan ideas off each other. And as you can see below, the results can be rather hit and miss.

"Strive for perfection in everything you do" (Rolls Royce) 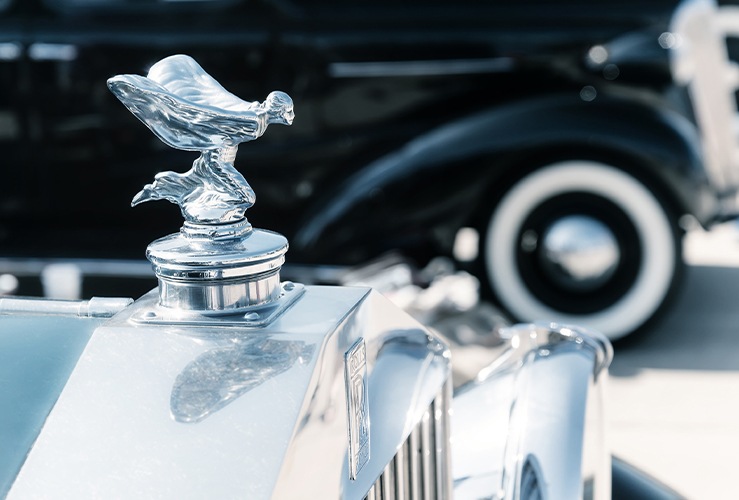 Rolls Royce's motto, coined by Henry Royce, is not as catchy as some modern-day car slogans, but if you've ever seen a Roller up close, you'll know it’s pretty accurate - a reminder that these cars are built to the very highest standards. Indeed, as far as the company is concerned, Rolls Royces do not break down, they merely 'fail to proceed'.

In a similar vein, Charles Rolls said of his motors, “The quality will remain when the price is forgotten”. Just as well, given the price tag.

This slogan underlines the point that VWs are more than simply a car to the people who own them.

Another German automaker that emphasised the top-tier quality of its wares with this memorable slogan. Like VW's tagline, it suggests a Beamer is 'not merely a car' - but a 'machine'.

Like 'broom broom', but for adults. Some may have been annoyed by this slogan when it hit our TV screens, but it's nothing if not memorable - and underlines the 'fun' aspect of the Mazda driving experience.

Few US residents knew this meant "driving enjoyment" in German, but it didn't matter: The associated ad campaign was a big success. It emphasises the point that this German car and all other German cars are good. 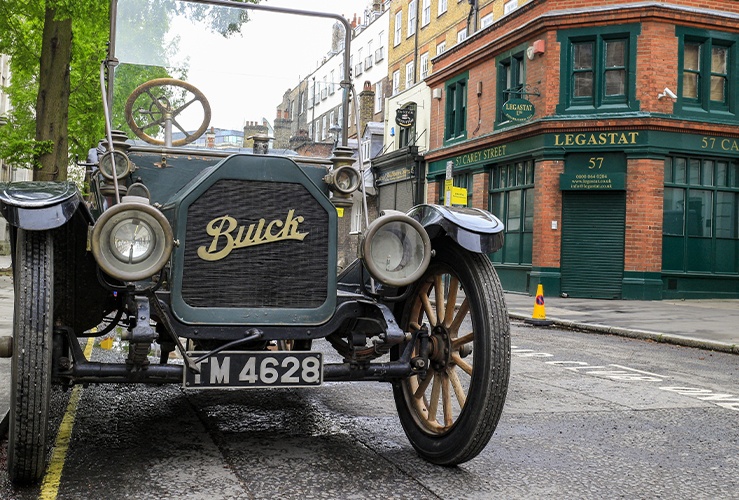 When Better Automobiles are Built, Buick Will Build Them. (Buick)

This hardly inspires confidence: why aren't they building better cars right now? The slogan arguably suggests a Buick 'will do for now'. Either way, for Brits, the slogan is meaningless because you can’t even buy a Buick on these shores!

Wouldn’t You Really Rather Have a Buick? –  (Buick)

Another "doozy" from Buick. There is too much scope for the viewer to say 'no' here. Plus there's the alliteration of 'really rather' which hardly makes the slogan trip off the tongue.

Isn’t That the Kind of Car America Wants?  (Plymouth)

This raises more questions than it answers.

Humour is a great tool for selling almost anything, but while this slogan may have seemed amusing when the marketing bods dreamt it up, excess-wind jokes do not, arguably, have too much longevity.

Have You Driven a Ford Lately? (Ford)

This one might read as: "We know you think Fords are rubbish, but give us another chance!".

Not the most creative idea from one of America's biggest car makers. This two-letter greeting hardly tells you why a Dodge is worth buying, and may elicit the response: 'bye'.