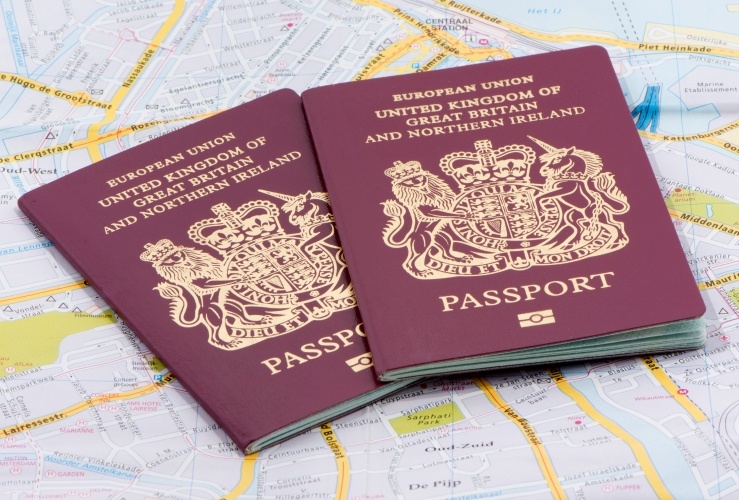 Those applying for a new passport online will also have to pay more - theirs will cost £75.50 - equating to a more modest rise of £3.

Prior to these changes taking effect, it’s never been more expensive to apply for a passport by post than online.

The higher fee for those applying by mail reflects the "increased costs of processing postal applications compared to online applications", according to the Home Office.

While the increase will dismay some, the government says that the price is still lower than the fee of nine years ago, because the cost was reduced in 2012.

The Home Office said: "These reforms are part of plans by the Home Office to invest £100m on border security and infrastructure next year."

It aims to "create a self-sustainable immigration and borders system".

The changes will require parliamentary approval before becoming law.

HM Passport Office said it will bring in 200 additional staff to cope with the expected surge in demand prior to the price increase.

Those who wish to save £12.50 might consider getting a new passport within the next eight weeks - but only if your passport runs out before December 27.

Any remaining time left on your old passport will be transferred to your new one.

However, be aware that it takes around three weeks to process and send a new passport. If you are going away soon, it's best to stick with your current travel document.

It is thought the Treasury will take an additional £50m in the next financial year, thanks to the rise in fees.