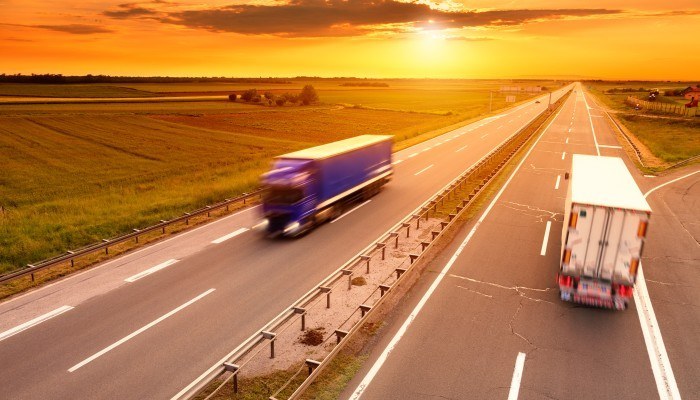 The government has unveiled a £15bn road improvement programme that will include a tunnel to ease congestion near Stonehenge and 1,300 miles of extra lane capacity.

The ear-marked schemes are for roads in England, and have been called "the biggest, boldest and most far-reaching roads programme for decades" by Transport Secretary Patrick McLoughlin, who announced the plan.

But Labour accused the coalition of "all talk and no delivery".

Road improvement schemes have been announced by governments in the past, only to be cancelled when finances become tight.

The Chancellor, however, said the scheme would "transform some of the country's most important strategic routes".

The programme's £15bn budget will be spent over five years and will include the following key projects:

The news may well be greeted warmly by many of our car and motorbike breakdown cover customers, but some may wonder if the schemes will be completed. Margaret Thatcher's government promised the biggest road building programme since the Romans were here – but it failed to materialise. Equally, when Labour were in power they planned to dig a tunnel under Stonehenge – until the costs became prohibitive.

Some may highlight the announcement’s proximity to the general election, while others may be hopeful that the upgrades will go ahead and revitalise the country’s road network.