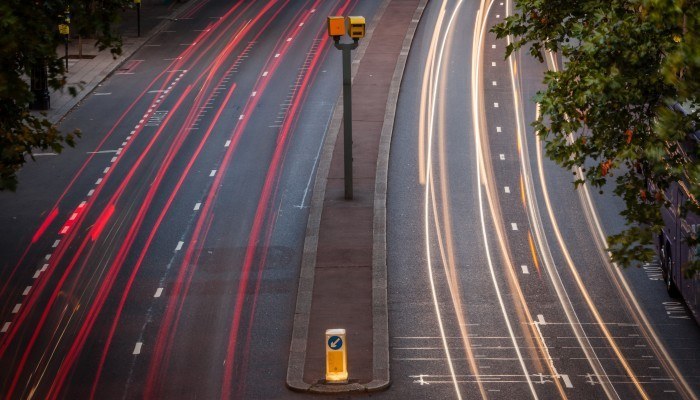 As well as being the Singularity University's networks and computing chair, Brad Templeton has also worked on Google's driverless car technology for a number of years.

A recent article from the Singularity University discussed Templeton's belief that driverless cars will be the most important new technology of the coming decades.

So will firms like startrescue.co.uk be offering UK and short term European cover to automated cars in the future? Templeton's view suggests the affirmative.

Here we distil the benefits of the driverless car – according to Templeton – into six points:

In order to become mainstream though, Templeton reminds us that driverless technology needs to be further developed. But it also needs to be trusted by the public. There will still be accidents resulting in deaths if driverless cars become the norm. The question is, how many deaths will the public tolerate?

You can read the Singularity Hub article here: http://singularityhub.com/2014/11/20/summit-europe-when-will-we-let-go-and-let-google-drive-us/

Templeton has some obvious leanings towards the industry - in the real world though regulation already prevents the use of driverless cars in many countries (see: https://lurentis.com/blog/driverless-cars-common-sense-nonsense/ ). One argument is of course that regulators might one day change the laws once sufficient research and proof exists that truly driverless cars are safe - however, can anybody provide an example where such significant changes to legislation have taken place in the past?