Apple Maps versus Google Maps: Which is Best for Motoring? 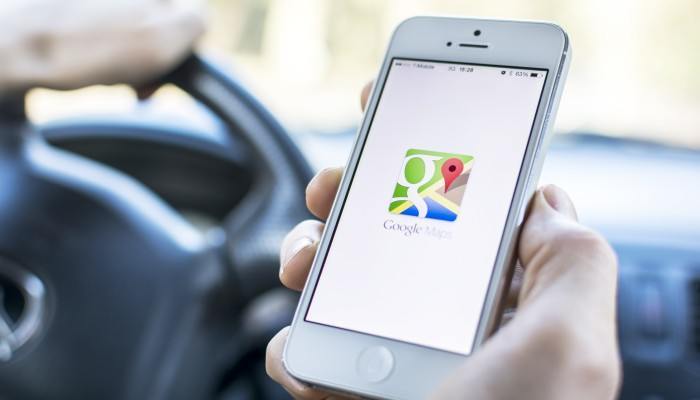 The advent of smartphones and maps services such as Apple Maps and Google Maps has arguably been bad news for satnav makers – but these free services are certainly good news for most drivers.

But which of the two leading map services is best for driving? Apple or Google?

Apple Maps had a shaky start back in 2012, with a seriously glitchy service. Since then the boffins at Apple have been hard at work.

Apple Maps now comes with a raft of helpful info such as opening times and contact information for businesses, as well as detailed maps.

The Apple service is well designed, clean and easy to use. Large turn directions make it easy to read when driving. However, it can't offer public transport data without another app being installed, but this is less of a problem for motorists (Google Maps on the other hand does feature integrated public transport data).

Google Maps offers clean design and a number of little features that make driving easy. If you ask Google Maps to navigate to, say, a McDonalds drive-thru with voice control, it will show you the route to the nearest one. Apple, on the other hand, will give you a list of options to tap; for the hungry motorist, Google wins out.

Another key draw for Google users is the fact that it has an offline mode; Apple by contrast does not. If one's signal fails or one’s data is used up, offline mode could be a godsend to the lost motorist. Those driving overseas (where data may be costly) may also find great use for an offline mode.

Most would also agree that Google Maps has the most comprehensive map information. This, in addition to the latest lane guidance data, probably puts it ahead of Apple as far as motoring is concerned.

Google Maps is certainly one of the most useful mobile apps one can have as a driver – alongside, of course, startrescue.co.uk's breakdown app.