Fastest 0-60 four-door car ever: and it's an electric from Tesla 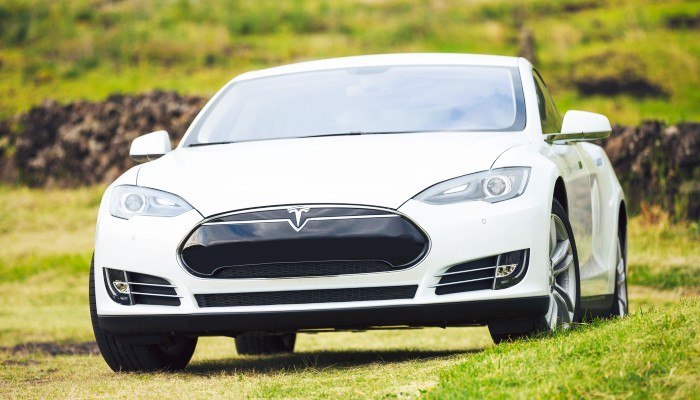 Few would imagine that the fastest accelerating four-door car ever built could be based on electric technology. And yet that is what billionaire Elon Musk has realised with the new Tesla P85D.

The twin engine car is designed to change people's attitudes towards electric transport. The P85D can out-accelerate the McLaren F1, the Bugatti Veyron and packs more horsepower than the Ferrari FF with its V12 engine.

Each of the P85D's engines delivers an amazing 691bhp.

Because there is an engine on each axle this new Tesla can respond immediately to any loss of grip – something that a conventionally powered car is unable to do.

But will Tesla cars be commonplace in the US, Europe and elsewhere anytime soon? Many of our breakdown cover customers may consider Teslas rather expensive, but the firm does plan to launch a £30,000 Model III in 2017.

Indeed, Elon Musk has big plans for Tesla and electric powered transport. He is building a ‘gigafactory’ in the Nevada desert which will produce up to half a million li-ion car batteries each year. The plant should open in 2016 and may produce batteries for other carmakers as well as for Tesla.

Musk is unique among car manufacturing bosses in that he allows anyone to use his technology. The billionaire has shunned patenting his designs because he wants to further green technologies.

But Musk's ambitions are even greater than revolutionising the way we travel: Looking to the future, he wants to establish a colony on Mars!