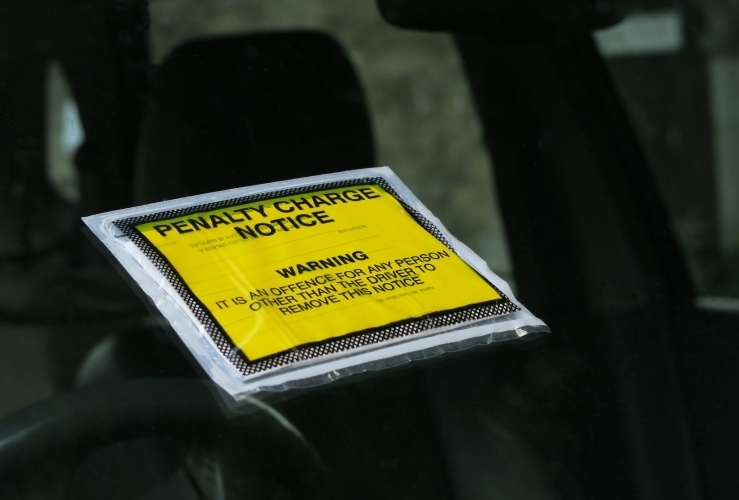 A man has received £41 in compensation after claiming that the adhesive on a parking ticket damaged his windscreen.

The man, who has not been named, made a profit of £16 after his parking ticket penalty of £25 was taken into account. The original £50 fine was reduced thanks to an early payment discount.

The motorist lodged his complaint with Canterbury City Council, saying the sticky bit on the parking ticket had left a visible mark.

Although the council said there was nothing amiss with the way the ticket was stuck on the windscreen, they still paid the man compensation.

Gareth Simpson, a nearby resident, told the Daily Mail:

"It's ridiculous that the council paid out for someone having a sticky windscreen. If the guy was parked illegally he should just pay up, but it's obvious the council didn't want to get into a fight.

"This guy has walked off £16 better off than he was before he got the ticket – and it's being paid for with our council taxes."

However, a council spokesman also said: "The allegation of damage to a windscreen following the issuing of a penalty charge notice was looked into fully. The claim was settled and the complainant received the payment from our insurance company.

"If we believe we are at fault, we do not make people jump through hoops, but equally if we believe the claim to be spurious, we will defend our position.

"It is inevitable, given the large amount of property and land we own and the wide range of services we provide, that there are occasional incidents where people will want to make a claim against us."

What do you think of this story? Should the man have left it? Or was he right to stick to his guns?