Infotainment failures biggest cause of US car complaints 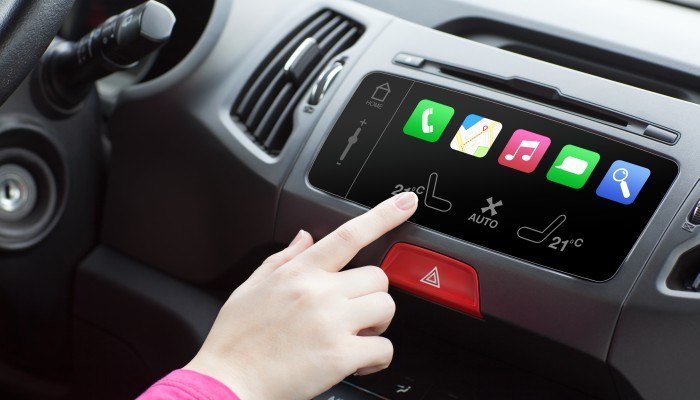 Problems with hands-free car technology is on the rise in the US, according to a number of consumer magazines and research organisations.

While 50 million cars were recalled this year due to problems with fuel pumps, ignition switches and air bags (among others), it is digital hardware and software failures that may soon be the biggest reliability issue for car manufacturers.

Technology such as hands-free kits are meant to make driving safer, but many drivers find such systems so difficult to operate that they may in fact cause a distraction. Such systems have prompted many complaints from customers – and are increasingly under scrutiny.

One study by the University of Utah suggested using voice activated controls in a car could be up to four times more distracting than driving on its own.

With the vast majority of accidents caused by human error, some question the sense in increasing the number of potential distractions in a car.

However, it is generally agreed that voice activated controls are safer than manual operation.

But infotainment technologies are made even more distracting due to high frequencies of failure. A recent Consumer Reports magazine survey revealed that reliability issues with Bluetooth wireless and touch screens topped the list of most-common complaints in the US.