Lewis Hamilton "only had one drink" after F1 win 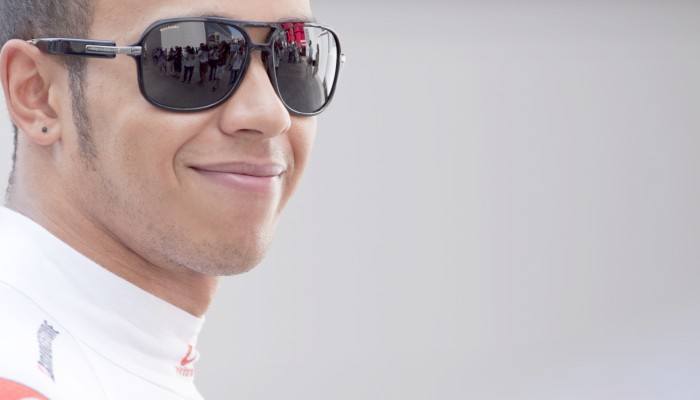 Lewis Hamilton "only had one drink" to celebrate his second Formula One title on Monday.

Hamilton imbibed only a glass of watermelon juice and "some kind of Cognac thing" at the party that celebrated the achievements of Mercedes AMG and their star driver over the last year.

In the days of Clark and Hill, rather more Champagne was quaffed after such a victory – but not so for Hamilton. He appeared for his press conference bright and alert, delighted with his victory: "The sun is shining and I feel really blessed," said the champion.

Hamilton's disinterest in alcohol may make him an ideal role model for millions of his younger fans.

The connection between drinking and driving of course has more significance in the build-up to the festive season, during which a large portion of alcohol-related road injuries and deaths occur.

Many of our annual breakdown cover customers will have seen the Government's latest hard-hitting anti drink-driving commercial: It depicts the aftermath of a car crash with police, fire brigade, ambulance crews and medical personnel ironically speaking the words to "Celebration" by Kool & the Gang.

As arguably the world’s most famous driver,Hamilton's general shunning of drink will no doubt be a boon for the Christmas anti drink-drive message.

You can watch this year’s anti drink-drive ad here: https://www.youtube.com/watch?v=CERT0xNFGo4