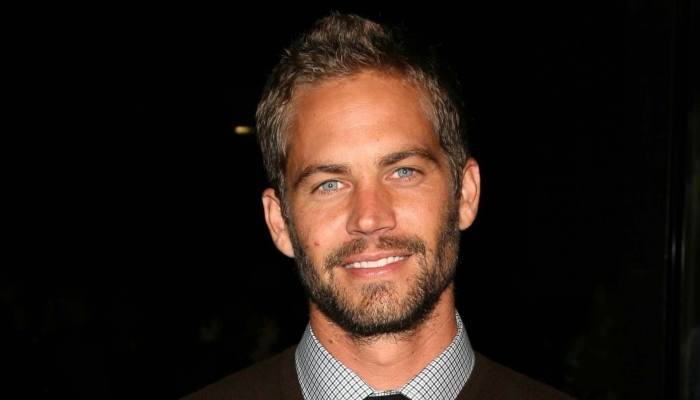 Porsche is being sued by the father of actor Paul Walker, who died after crashing his Carrera GT two years ago.

Walker's father says his son would have survived if the Porsche had been fitted with proper safety features.

Walker's father, also called Paul Walker, is the executor of his son's estate.

The actor, best known for his role in The Fast and the Furious movie franchise, was a passenger in the Porsche when it crashed at high speed in Santa Clarita, California, on November 30, 2013.

The then-40-year-old actor died of traumatic and thermal injuries, while the driver, Roger Rodas died of multiple traumatic injuries.

Volkswagen-owned Porsche is also being sued by the actor's daughter, Meadow Rain Walker.

The German car giant responded to the claims by Meadow Rain Walker saying that the actor's death was his "own comparative fault".

A lawyer for Walker’s daughter responded by saying: "If Porsche had designed the car to include proper safety features, Paul would have survived, he would be filming Fast and Furious 8, and Meadow Walker would have the father she adored".

The widow of the driver Roger Rodas has also filed a suit against Porsche citing similar reasons.

None of these cases have been set for trial at the time of writing.

An investigation by the Los Angeles County Sheriff's Department and California Highway Patrol, assisted by Porsche engineers, concluded that the Carrera was driving at an unsafe speed and that this factor – and not mechanical issues – was the cause of the crash.